NAD has just published a new Decision concerning advertising for cochlear implants that appeared in an AARP Bulletin.  NAD brought the action as part of its routine monitoring program (meaning, there was no challenger other than NAD itself).

At issue was advertising for the maker of cochlear implants, Cochlear America, which appeared in the AARP Bulletin under the heading “Ask the Expert.”   It appeared on a page along with an AARP financial advice column entitled “Your Money.”  The page included an explanation for how cochlear implants works, authored by a “cochlear implant surgeon,” and a “Q & A” section about the benefits of cochlear implants.   The ad displayed Cochlear’s logo and a Cochlear website link at the bottom.

However, the page did not indicate that the content was advertising though it resembled the surrounding editorial content.  It was not labeled as an advertisement and, presumably, NAD determined that it would not have been clear to an average reader that it was an ad and not editorial content without that label.

Accordingly, citing a 1968 FTC Advisory Opinion regarding a newspaper advertorial, NAD determined it would be important for the advertiser to clearly disclose that the material in the Bulletin was an ad.  Cochlear informed NAD in writing that it would include an “ADVERTISEMENT” banner in any future “Ask the Expert” print ads and would do so when submitting the material to the publication.

What does all this mean?  Native advertising continues to be a marketing tool of choice; advertising that looks like the editorial content surrounding it must be labeled as advertising; and NAD continues to be concerned enough with this issue to open a case based on its routine monitoring.  And NAD lawyers are reading the AARP Bulletin. 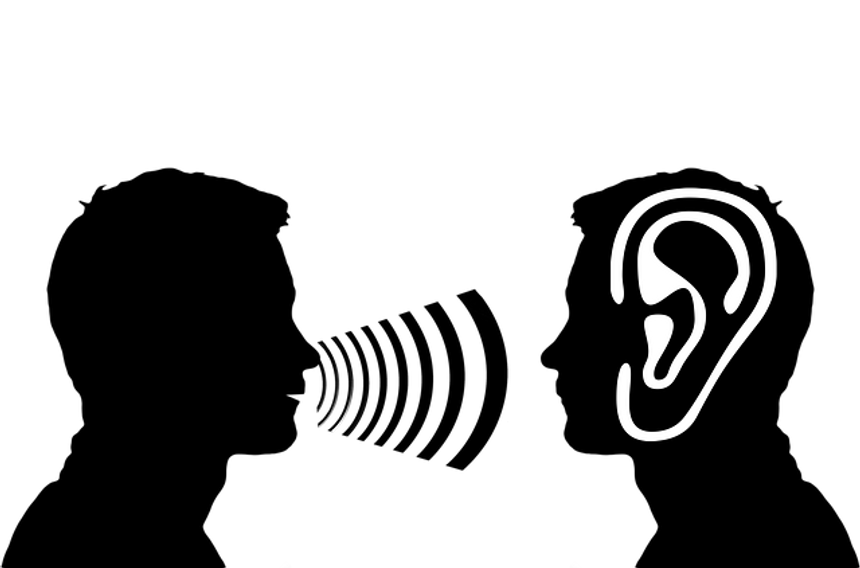