Alani Nutrition is the manufacturer of FIT SNACKS protein bars.  In a lawsuit, the plaintiffs alleged that Alani misled consumers about how healthy the bars are through the use of the word "FIT" in the product's name.  According to the plaintiffs, the bars are not healthy at all, but instead are high in fat and contain less than the daily value of Vitamin D and potassium.

Alani moved to dismiss on a variety of grounds, but here I'm just going to focus on the discussion of the consumer protection claims in the complaint, which is instructive.  The plaintiffs sued for false advertising and other claims under New York and California law, and Alani moved to dismiss, arguing, essentially, that the plaintiffs failed to plausibly plead that reasonable consumers would be misled by the word "FIT."  Under both New York and California law, the issue really comes down to the "reasonable consumer test."  -- whether reasonable consumers, acting reasonably under the circumstances, are likely to be deceived by the representation.

Alani first argued that the word "FIT" can't be misleading because it's part of the brand name of the product.  They easily rejected this argument, saying, "There is no authority under either California or New York law standing for the proposition that a brand name cannot, as a matter of law, mislead a consumer."

Alani then argued that the word "FIT" is just non-actionable puffery.  The court defined puffery as "subjective, generalized, vague, and unspecified assertions that cannot be proven true or false."  The court held that, at least at the motion to dismiss stage, the court could not conclude that "FIT" was puffery and that no reasonable consumer would believe that the term communicate that the bars were healthy.

The court rejected, however, the plaintiffs' claims that the use of the word "FIT" communicated that the bar had protein benefits and would help people lose weight.  Here, the court held that the term "does not convey anything specific or measurable to the reasonable consumer regarding protein and weight loss."

Alani also argued that, to the extent that consumers might be misled by the use of the word "FIT," the Nutrition Facts panel on the wrapper cured any confusion, because it fully and clearly disclosed the fat content as well as the calories in the product.  The court rejected this argument, holding that "any accurate information on the back is either unable (under California law) or insufficient (under New York law) to cure or dispel such a misrepresentation."

What's the takeaway here?  When developing product names, it's important to consider whether the name itself may communicate specific, misleading claims about the product.  Even vague terms, such as "FIT," may, at least in theory, subject a marketer to liability for false advertising. 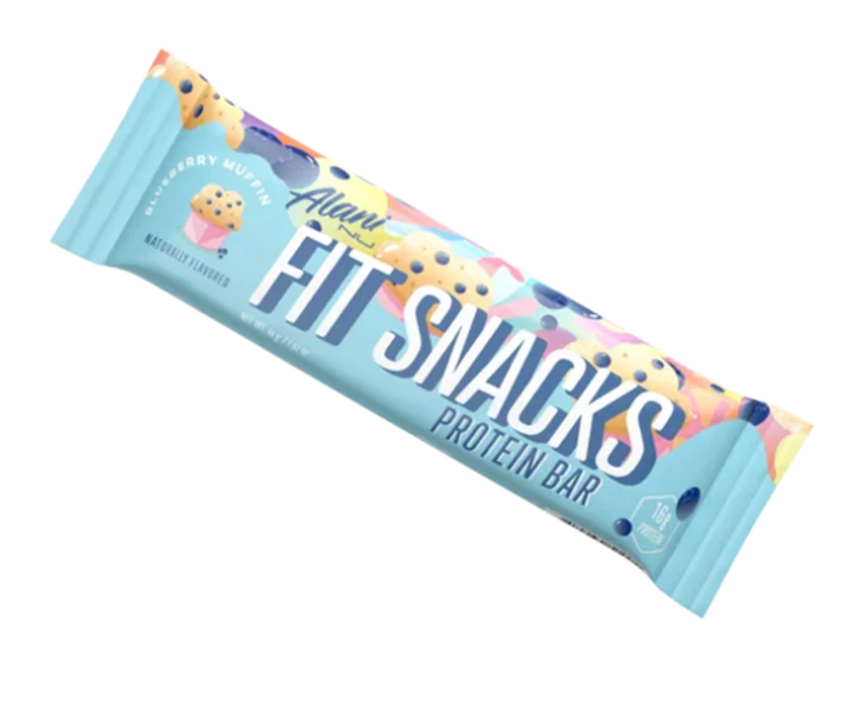