Saying that commercials on streaming services are too loud, last week, Senator Sheldon Whitehouse and Congresswoman Anna G. Eshoo proposed legislation to address that.  They introduced the Commercial Advertisement Mitigation Modernization Act, which updates a 2010 law, called the CALM Act, which essentially directed the Federal Communications Commission to limit the volume of television commercials.

In early 2021, Ashoo wrote to the FCC asking the agency to "investigate the rise in the loudness of TV advertising complaints and take enforcement actions as appropriate."  Shortly after that, the FCC sought comments from comments from consumers and industry about whether any updates to the CALM Act are needed.

Apparently, the CALM Act has never been enforced, even though it was enacted well over a decade ago.  The legislators explained, "In the years since its enactment, the FCC has never enforced the law despite having the authority to do so and has only sent two letters of inquiry, even though it continues to receive thousands of consumer complaints per year."

The proposed CALM Modernization Act would extend the CALM Act's prohibitions to streaming services and also strengthen the FCC's ability to prosecute violations of the Act.

In a statement, Whitehouse said, “New ways to watch TV shouldn’t mean new ways for corporations to blare ads at outrageously high volumes.  It’s time to update our CALM Act to address the uptick in streaming, and to boost enforcement of existing rules against loud commercials."  Eshoo added, "Since the law was enacted, streaming services have recreated the problem of loud ads because the old law doesn’t apply to them, and consumers continue to complain about loud ads on broadcast, cable, and satellite TV.  Today, we’re updating the legislation for the benefit of consumers who are tired of diving for the mute button at every commercial break.  Our bill is simple: the volume of commercials on streaming services cannot be louder than regular programming, as is the case with traditional TV, and the bill gives the FCC increased authority to investigate violations of the law by traditional TV operators.”

"streaming services have recreated the problem of loud ads because the old law doesn’t apply to them" -- Congresswoman Anna G. Eshoo 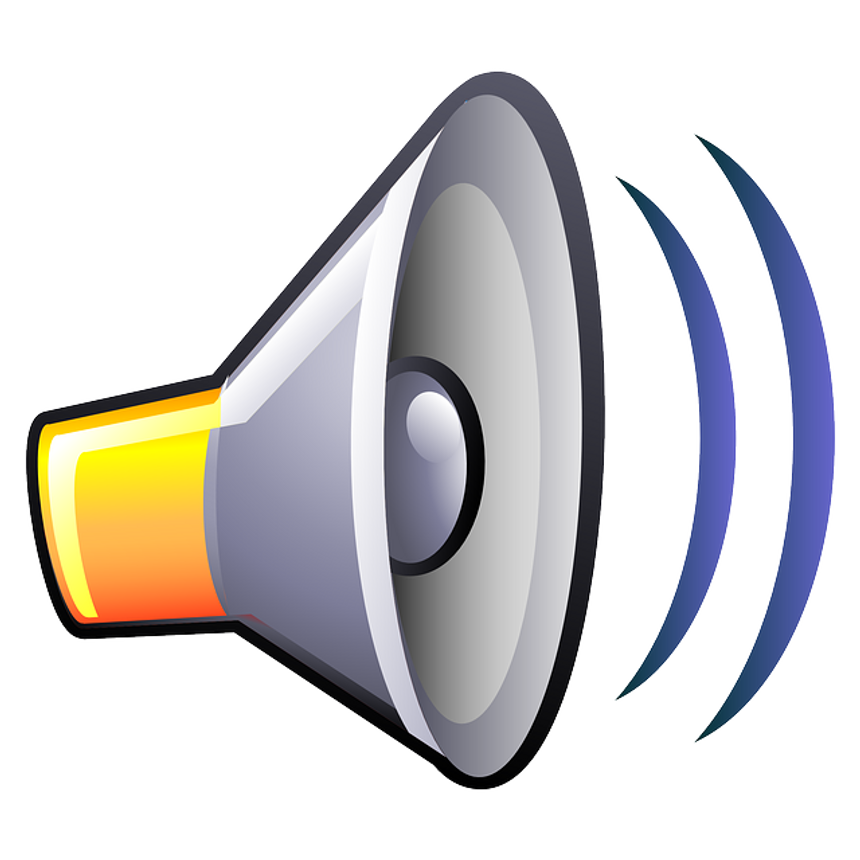