The Federal Communications Commission announced that it is seeking comments from consumers and industry on whether any updates are needed to the FCC's rules implementing the Commercial Advertisement Loudness Mitigation Act, which was enacted more than a decade ago to protect television viewers from excessively loud commercials.  In 2011, the FCC adopted rules that require television stations and multichannel video programming providers to ensure that all commercials are transmitted to consumers at the appropriate loudness level in accordance with the industry standard mandated by the statute.

About a week ago, Congresswoman Anna G. Eshoo, the author of the CALM Act, wrote to Acting FCC Chairwoman Jessica Rosenworcel, asking that the FCC "investigate the rise in the loudness of TV advertising complaints and take enforcement actions as appropriate."  Apparently, the FCC has never brought an enforcement action under the CALM Act.

In its public notice seeking public comment on the CALM Act rules, the FCC is seeking information on a number of issues, including:

The FCC said that comments submitted to the agency "will help inform the Commission's determination of whether to take additional actions -- and if so, what measures should be proposed or taken -- in furtherance of the purpose of the CALM Act to prevent television stations and MVPDs from transmitting commercial advertisements at louder volumes than the program material they accompany."

In response to the FCC's request for public comment, Congresswoman Eshoo said, "I welcome the FCC’s action to protect consumers from the vexing issue of loud TV ads.  I authored the law to put an end to this national irritant, but complaints are rising again. I welcome the decision of the FCC to hear complaints from the American people. I urge everyone who is annoyed to submit their complaints to the FCC about loud ads to ensure violations of the CALM Act can be investigated."

"I welcome the FCC’s action to protect consumers from the vexing issue of loud TV ads" -- Congresswoman Anna G. Eshoo 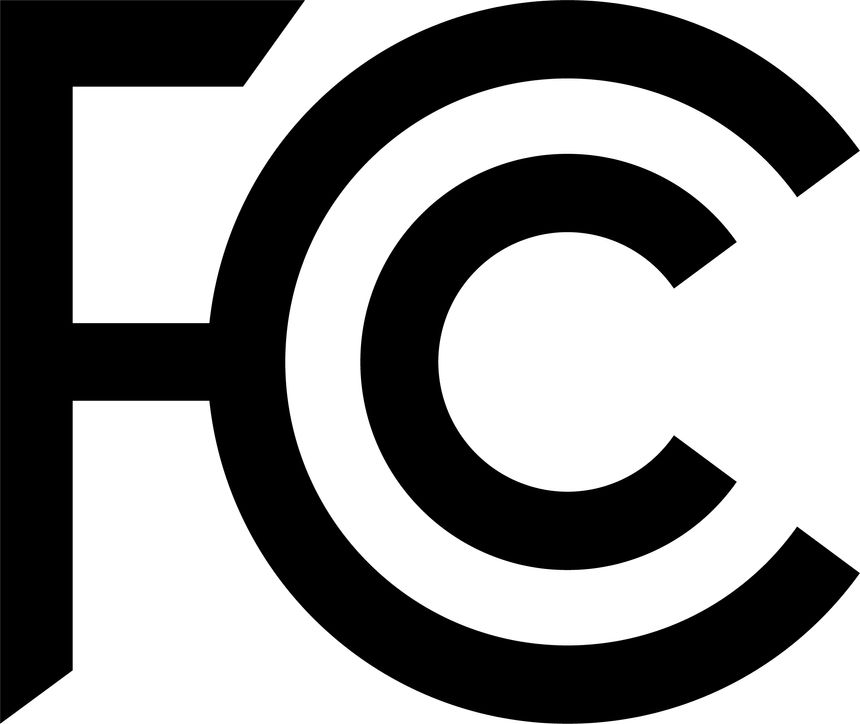