In 2010, Congress enacted the Commercial Advertisement Loudness Mitigation Act, which essentially directed the Federal Communications Commission to limit the volume of television commercials.

In response to concerns that there has been an increase in consumer complaints about the volume of television commercials, Congresswoman Anna G. Eshoo, the author of the CALM Act, wrote to Acting FCC Chairwoman Jessica Rosenworcel, asking that the FCC "investigate the rise in the loudness of TV advertising complaints and take enforcement actions as appropriate."  Congressman Eshoo said that this increase in complaints, "worries me a great deal."

Congresswoman Eshoo had previously written about these concerns to the prior FCC Chairman, Ajit V. Pai.  Last August, then-Chairman Pai responded, indicating that, although the FCC does receive thousands of complaints a year about the volume of television commercials, it has never brought an enforcement action under the CALM Act.  Apparently, in 2013, the FCC conducted two inquiries into potential violations of the CALM Act, but ultimately determined that the companies were in compliance.  Chairman Pai said that, since that time, the FCC's "analyses have not uncovered any pattern or trend of complaints supporting further inquiry."

Now that the FCC has new leadership, it will be interesting to hear whether the FCC  changes course and takes additional interest in this issue.  I'm all ears!

"This worries me a great deal" -- Congresswoman Anna G. Eshoo 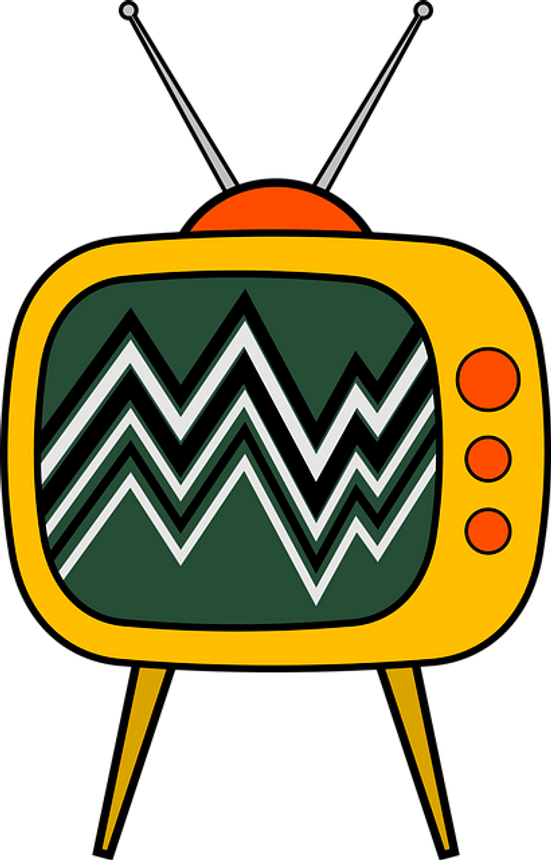