One of the great things about blogging on advertising law issues is that it allows me to revisit some of my favorite childhood foods.  I've blogged about Oreo cookies, Entenmann's baked goods, Kit Kat bars, Wise potato chips, and many others.

When I think back, one of my absolute favorite treats, however, was Pop-Tarts. I liked them cold or toasted.  I liked them both frosted and unfrosted.  And while the chocolate frosted variety was always my favorite (as either a breakfast treat or a late night snack), I loved the frosted strawberry ones too.  There were always things that I found confusing about Pop-Tarts, such as why they came two to a package, what those white specs are in the chocolate frosting, and whether it's acceptable to eat four at a time.  But one thing that I was never confused about was whether eating strawberry Pop-Tarts was the same thing as eating a lot of strawberries.

A consumer brought a lawsuit against Kellogg, the maker of Pop-Tarts, in federal court in the Northern District of Illinois, alleging false advertising arising out of the packaging for Unfrosted Strawberry Pop-Tarts. The plaintiff alleged that the name of the product, the picture of a lone strawberry on the packaging, and the red fruit filling all "give consumers the impression the fruit filling contains only strawberries and/or more strawberries than it does."  The plaintiff further alleged that the product's fruit filling was not just made of strawberries, but also contained pears, apples, and red food dye.

In order to state a false advertising claim under Illinois law, a plaintiff must sufficiently allege that the advertiser engaged in "deceptive" conduct.  This standard "requires more than a mere possibility that a label might conceivably be misunderstood by some few consumers viewing it in an unreasonable manner.  Rather, the reasonable consumer standard requires a probability that a significant portion of the general consumer public acting reasonably in the circumstances, could be misled."

When considering these types of claims, courts should "take into account all the information available to consumers and the context in which that information is provided and used."  In other words, context matters.  Moreover, "where plaintiffs base deceptive advertising claims on unreasonable or fanciful interpretations of labels or other advertising, dismissal on the pleadings may well be justified."

This isn't to say that marketers shouldn't be careful about the ingredients they depict in their advertising and on their packaging.  Sometimes, pictures are worth a thousand words -- and do communicate something specific about the ingredients. Here, though, the court simply didn't think that  the name of the product, and one lonely strawberry, without more, would lead reasonable consumers would take away a misleading message.

And while the court didn't really dig into this issue as much as it could have, you can't ignore the context in which consumers will be interpreting the packaging.  When you've got a product that's very familiar to consumers, that's not being newly promoted as a health food due to all of the fruit it contains, it's a lot less likely you're going to convince a court that the packaging means something that it hasn't meant for decades.

"where plaintiffs base deceptive advertising claims on unreasonable or fanciful interpretations of labels or other advertising, dismissal on the pleadings may well be justified" 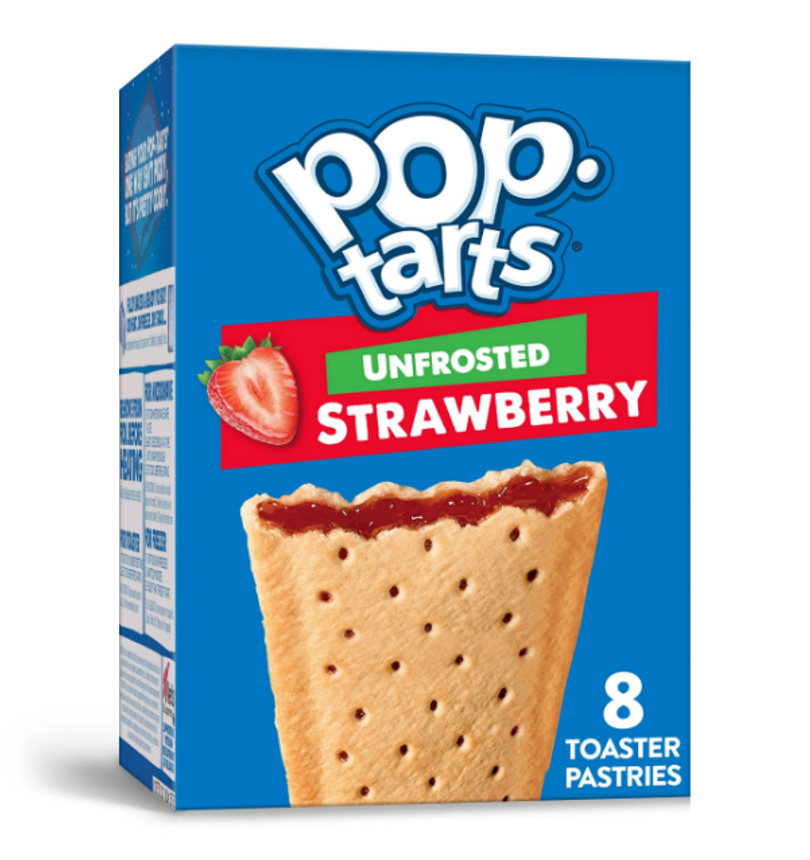