Wise Foods sells a variety of flavors of potato chips, including "cheddar & sour cream flavored" ones.  By promoting its chips as being flavored with cheddar cheese and sour cream, is Wise claiming that its product only contains natural flavors?  That was the issue in a recent lawsuit in the United States District Court for the Southern District of New York.

The plaintiff sued under New York law, alleging that it is deceptive to advertise the chips as flavored with "cheddar & sour cream" because the product was also flavored with an artificial ingredient, diacetyl, which apparently is a compound that mimics or bolsters the buttery aroma of sour cream. In order to state a claim under Sections 349 and 350 of New York's General Business Law, a plaintiff must allege that the defendant has engaged in consumer-oriented conduct, that is materially misleading, and that caused injury to the plaintiff.

The court's inquiry focused on whether the "cheddar & sour cream flavored" claim was materially misleading.  In order to make that determination, the key question is whether a "significant portion of the general consuming public or of targeted consumers, acting reasonably under the circumstances, could be misled."

The court also found that, to the extent that the product packaging "may create confusion" as to whether the chips contain artificial flavors, the confusion was dispelled by the ingredients label on the back of the package.  The court wrote, "The ingredients label, which is consistent with Wise's representations on the front of its packaging, explains that the chips contain cheddar cheese and sour cream while informing that they contain lesser amounts of artificial flavoring."

Finally, the court held that the plaintiff couldn't base its claim on alleged non-compliance with FDA labeling rules.  The court wrote, "packaging is not rendered materially misleading, and actionable under GBL Sections 349 and 350, by virtue of its noncompliance with FDA regulations." 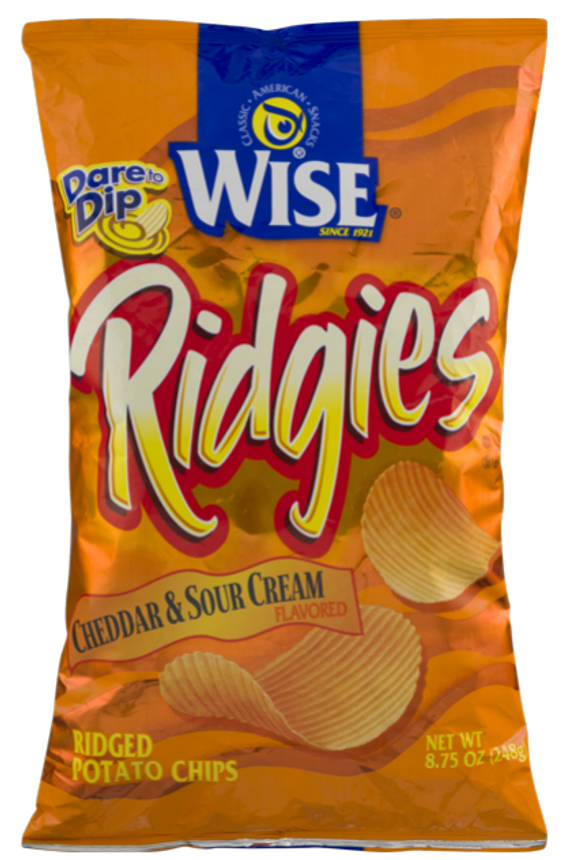