Mondelez advertises that its Oreo cookies are "always made with real cocoa."  And they are.  However, Oreos aren't made from unprocessed cocoa.  They're made from cocoa that has been refined through an alkalizing process -- which is often called "Dutch process chocolate."  (According to Martha Stewart, Dutch process chocolate, which is the type of chocolate most often used in recipes, is is milder and smoother.)

The issue in a recent lawsuit in federal court in New York was whether Mondelez's advertising that Oreos are "made with" cocoa communicates to consumers that the cocoa is unprocessed.  The court dismissed the case, holding that it didn't.  Here's why.

In evaluating the plaintiff's claims -- which were asserted under the consumer protection laws of forty states and the District of Columbia -- the court considered whether the statement "always made with real cocoa" is misleading to a reasonable consumer.  The fact that the product is made from (albeit, processed) real cocoa was, in the court's view, fatal to the plaintiiff's case.

The court held that there was nothing misleading to a reasonable consumer about saying that a product was made with an ingredient, even if that ingredient has been combined with other ingredients.  The court wrote, "a representation that a food is 'made with' a 'real' ingredient does not necessarily mislead from the truth that the advertised ingredient may have been combined with another."

The court also emphasized the fact that the plaintiff did not allege that Mondelez misrepresented the quantity or proportion of cocoa in the product -- or that the amount of cocoa in the product was de minimis relative to the amount of alkali.  The court also noted that the plaintiff didn't modify its claims with "only" or "exclusively."

Readers of this blog will know that "made with" claims are a frequent source of litigation.  Plaintiffs often assert -- with varying degrees of success -- that a "made with" claim communicates very specific information about the amount of an ingredient that is in a product or about the ingredients that are not present in the product.  (Check out, for example, our blog post about Cheez-It crackers, which are "made with whole grain," and our post about Diner's Choice mashed potatoes, which are "made with real butter.")  The important takeaway here, of course, is that -- particularly in light of all of the litigation in this area -- you should carefully evaluate your "made with" claims to make sure that unintended claims are not communicated.

But what about the processing issue?  Here, the court wasn't concerned about it, presumably because consumers consider Dutch processed cocoa to still be cocoa.  However, if you're processing an ingredient to such an extent that it can no longer be reasonably considered to be that ingredient anymore, you may want to reconsider your "made with" claim.  As just one example, consider the FTC's enforcement actions involving products that were promoted as being made with bamboo -- even though the bamboo was so highly processed that, in the FTC's view, the products were made with rayon, and not bamboo.

"the Oreos indisputably do contain cocoa, along with other ingredients" 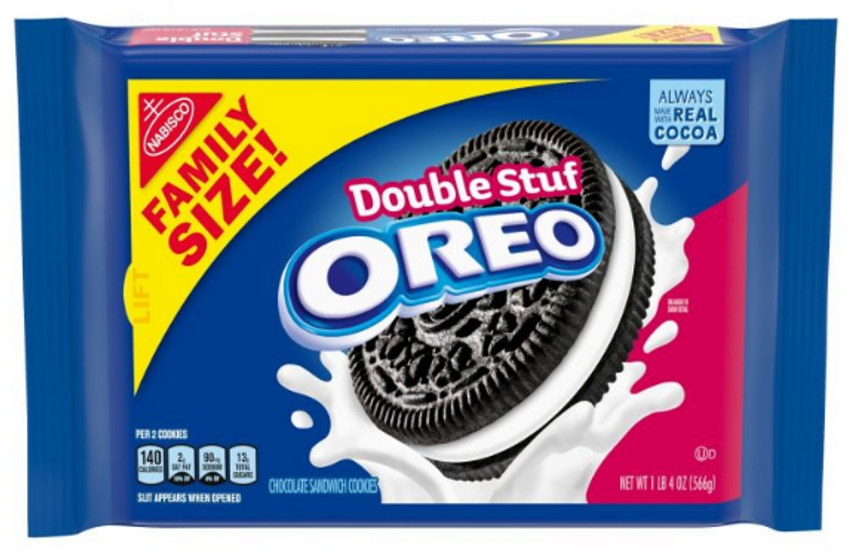