I've always loved Entenmann's products.  The Rich Frosted Donuts, the Crumb Coffee Cake, and my all-time favorite, the Raspberry Danish Twist.  I could go on.  I have never tried, however, Entenmann's All Butter Loaf Cake, which was the subject of a recent false advertising case in the United States District Court for the Southern District of New York.  Although I'd like to give it a try (for research purposes, of course), since I'm trying to cut back on the carbs right now, I'll have to settle for digging into the details of the lawsuit, rather than the cake itself.

A purchaser of the All Butter Loaf Cake sued Bimbo Bakeries USA, the owner of the Entenmann's brand, alleging that the "all butter" claim is false and misleading, because the product contains not only butter, but soybean oil and artificial flavors as well.

Here, the court dismissed the lawsuit, holding that the the claim "all butter" is ambiguous.  The court explained, "Taken literally, the description could be understood to mean that the product is entirely butter -- although no reasonable consumer would adopt that reading because the product is obviously not a stick of butter and 'All Butter' modifies 'Loaf Cake.'  Put differently, any reasonable consumer would be aware that the product is, notwithstanding the label 'All Butter,' likely to contain other ingredients commonly found in cake, such as flour, sugar, milk, and eggs."  The court also noted that the phrase "all butter" could mean that no butter substitutes were used in the product, or just that there were no other flavors in the cake, such as almond, chocolate, or cinnamon.

Because the court was convinced here that the phrase "all butter" is ambiguous, the court determined that consumers "would know exactly where to look to investigate," which is the ingredients list.  And, if they did so, they would learn that the product contains non-butter ingredients.

"when product descriptions are merely vague or suggestive, every reasonable shopper knows the devil is in the details" 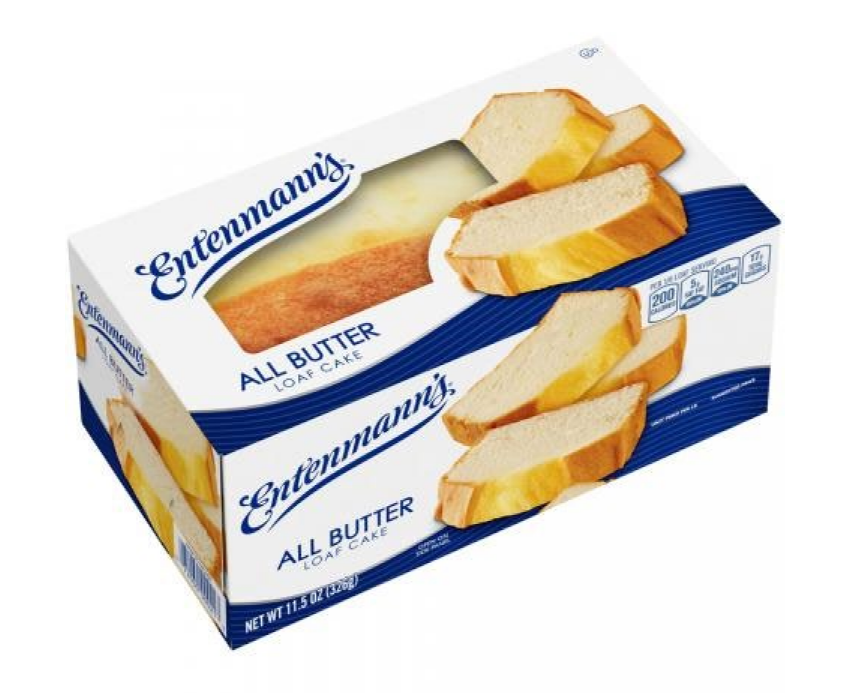