NAD recently considered a matter involving competitors in the prepper business. The Advertiser, 4Patriots, which uses the tagline “We Champion Freedom and Self-Reliance,” advertises its long term survival food kits, and other products -- like solar generators and water purifiers --  on its website and on Youtube, featuring customer testimonials.  The Challenger, My Patriot Supply (tagline “Trusted Self-Reliance”), challenged a number of 4Patriot’s claims for its long-term survival food kids, including claims about the duration of the supplies, their popularity, and their pricing, many of which the Advertiser agreed to permanently discontinue or modify during the course of the proceeding.

Of the remaining claims, the Challenger argued that they communicated to consumers that they can survive on the amount of food provided in these kits for the stated period without additional food and with no adverse health consequences.  4Patriots countered with the argument that “survival” means just that: the kits will keep you alive, period, and that they adequately disclosed the need for additional calories. The Advertiser also submitted a consumer perception survey, showing that a majority of respondents understood that they would not be same physical condition after months of eating just the food in the kits.

NAD found a number of flaws in the survey, including its lopsided demographics, its failure to screen for bias, and its lack of controls.  Most fatally, though, NAD determined that its results did not support the Advertiser’s defense: the fact that a majority of respondents weren’t confused is not dispositive, because nearly a third were.  NAD noted that “28.8% of total respondents expected to be alive at the end of the period and in the same health/physical condition as at the beginning of the period. This is well over the threshold NAD generally considers when determining whether there is consumer confusion.”

NAD also considered whether the product names themselves (“Three Month/One Year Survival Food Kit”) conveyed a message that consumers could survive on the food kits alone without health problems.  4Patriots argued that NAD cannot recommend modification or discontinuance of product names absent consumer perception evidence that the product names are misleading. Although NAD suggested that these names are more descriptive than a typical product name, and therefore potentially subject to a different standard of review, it rejected the Challenger’s argument that the names themselves are misleading since it failed to provide any evidence of consumer takeaway.

Although NAD would have needed actual evidence of confusion with respect to the product names, it could rely, as it typically does, on its own judgment with respect to the claims themselves, in the context of the ads and on the website.  There, NAD found that the imagery of laden tables and generous portions conveyed more than “mere survival” and that a reasonable takeaway from the advertising was that consumers would “enjoy servings as large and generous as those displayed in the website and videos each day and still have enough food to last the full claimed duration without adverse health effects,” a claim that, at least as to some consumers, would not be accurate. Accordingly, although NAD found that a determination as to necessary caloric intake was beyond the scope of its review, it found that, in order to prevent consumer confusion, the Advertiser should “clearly and conspicuously disclose (a) the actual calories per day used to calculate its duration claims and (b) the fact that some consumers (particularly vulnerable populations such as the elderly, pregnant women or children) may require more calories a day.”

NAD also examined the customer testimonials, testimonials that were provided by at least some consumers who were paid or received free product.  NAD determined that the necessary paid endorsement disclosure was lacking in some instances and recommended that its placement be modified to appear in the videos, in text near the videos, and on the Youtube page without having to click the “show more” button.  In other words, the “material connection” disclosure must be unavoidable.

Who knew that survivalist supply companies would find their way to NAD?   (And who knew that food could be processed to be shelf stable for 25 years?)  But they did, and NAD did what it does best: figure out what claims are communicated; parse the substantiation; use its own judgment to determine likely consumer takeaway; and deliver a reasoned opinion that provides guidance to advertisers of all kinds. 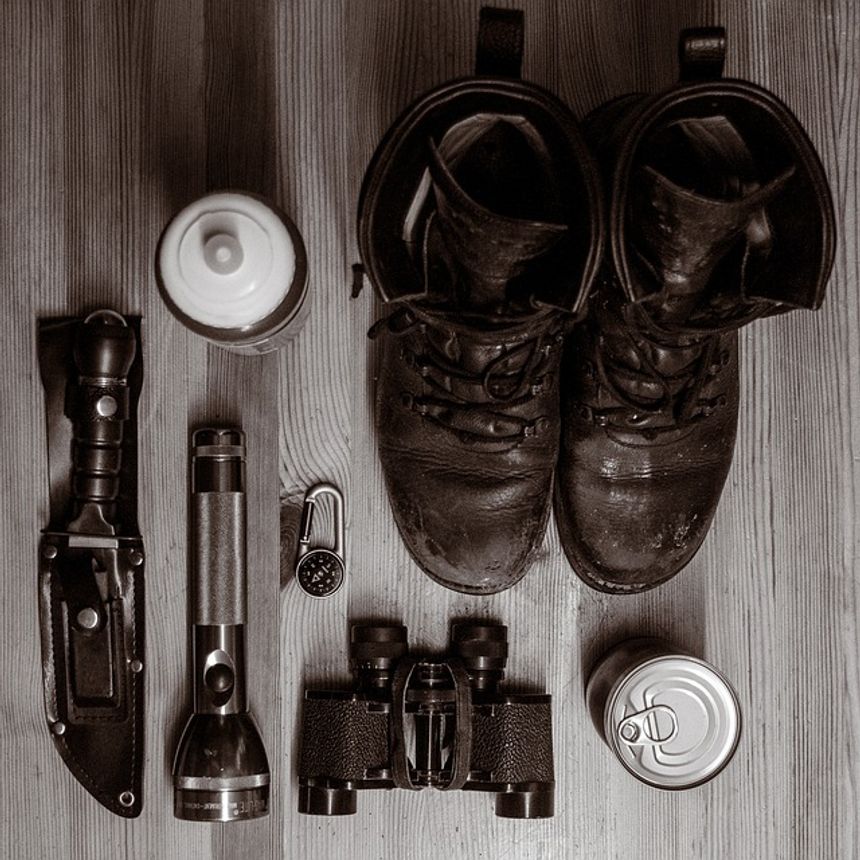