New York City Mayor Bill de Blasio appointed Peter Hatch as Commissioner of New York City's Department of Consumer and Worker Protection, which is the largest municipal consumer protection agency in the country.  Hatch is currently serving as NYC's COVID-19 Public-Private Partnership Czar.  Lorelei Salas, who served as Commissioner since 2016, resigned at the end of April

In announcing the appointment, Mayor de Blasio said, "From delivering more than a million meals to essential workers to providing tens of millions of dollars in emergency financial assistance to families in need, Peter was critical to responding to the pandemic, and getting relief to New Yorkers."  And, highlighting what may be some of his priorities during the remainder of Mayor de Blasio's term, Hatch said, "I am excited to join DCWP’s stellar team and lead the City’s multi-agency campaign to ensure eligible families claim the Child Tax Credit, enforce our Paid Sick Leave law to boost vaccination rates among working New Yorkers, and protect consumers from COVID-related price gouging and other predatory practices."

The New York City Department of Consumer and Worker Protection -- formerly known as the New York City Department of Consumer Affairs -- enforces a variety of laws, including NYC's Consumer Protection Law, which prohibits a wide range of unfair trade practices.  During the pandemic, the agency has played an active role fighting against price gouging.  Recently, the agency also sued Exxon and other petroleum companies over greenwashing, and sued a furniture chain, alleging that the company used deceptive financing offers to lure customers to its stores.

"protect consumers from COVID-related price gouging and other predatory practices" 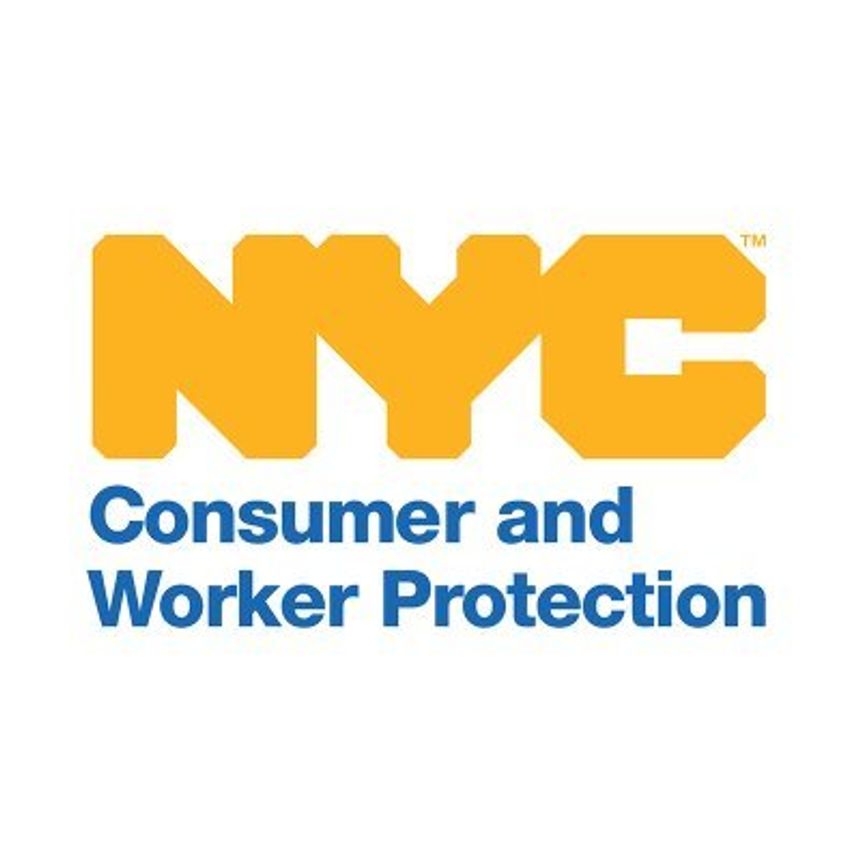