Explaining that it monitors advertising to ensure that advertisers comply with the law and guidelines that protect children from deceptive or inappropriate advertising, CARU encouraged advertisers to "incorporate people of color and other under-represented groups in advertisements and to present positive role models wherever possible."  CARU further encouraged advertisers to "meet the moment and be willing to go above an beyond, striving to implement diversity and inclusion at every level in their ecosystems and in all ways that diversity and inclusion can be represented."

CARU cautioned, however, that some issues may be easier to address than others.  CARU wrote, "There are other areas where a nuanced understanding of the multiple layers of representation is required to spot the mountains we still have in front of us to climb."  As an example, CARU pointed to an ad that displayed racial diversity, but then relied on stereotypical gender roles that ostracize a community, such as in an ad that "features an interracial family with two children where the boy plays with cars and robots and the girl plays with dolls and tea sets."  CARU asked, "Is that really progress if one trope has been shelved and yet a reliance remains on traditional/stereotypical gender roles?"

CARU cited other areas where advertising could improve, in order to demonstrate new layers of representation and belonging -- such as issues involving individual appearance, the family dynamic, relatability, and representation of people in the disability community.

CARU urged advertisers to "continue to demonstrate progress," telling them them that "attention must be paid to the express vs. implicit ways that representation is demonstrated."

CARU concluded by saying that, "BBB National Programs and its advertising self-regulatory programs are committed to being part of that progress."  It will be interesting to see whether this means that CARU will follow up these statements with enforcement.  While CARU's standards are currently broad enough to tackle issues of diversity and inclusion, it will also be interesting to see how other self-regulatory programs, such as the NAD, plan to tackle this issue as well.

"Addressing all layers of representation in advertisements is not simple, but we urge the advertising community to continue to demonstrate progress" 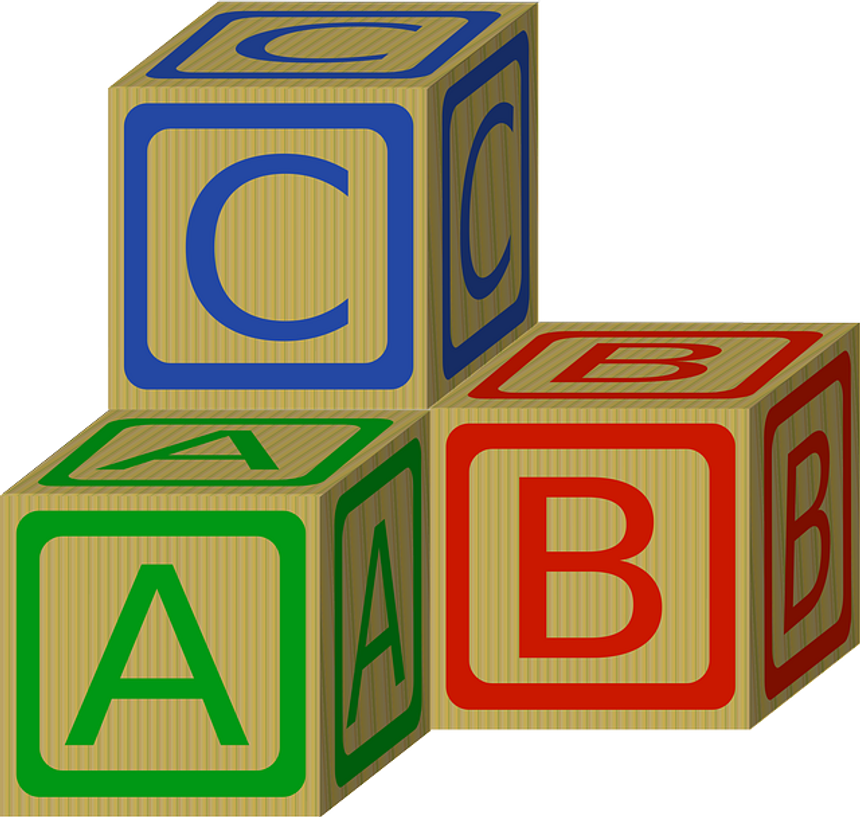