Prior to the pandemic, United Airlines gave refunds to passengers when the airline cancelled a passenger's flight or rescheduled the passenger's flight by more than two hours.  In mid-March, as travel became dramatically disrupted worldwide, United changed its refund policy so that it only gave refunds to passengers who could not be re-accomodated on another United Airlines flight within six hours of the originally scheduled flight.  When United changed its policy, it also applied it retroactively to customers who had previously bought tickets.  And, that's why I'm writing a blog post about it.

Under federal law, airlines are prohibited from engaging in unfair or deceptive practices in connection with the sale of airline tickets.  The U.S. Department of Transportation also long taken the view that an airline's failure to give a refund to a passenger when the passenger's flight was cancelled, or where there has been a significant schedule change, is an unfair practice.  Back in 2011, DOT explained that, "We find it to be manifestly unfair for a carrier to fail to provide the transportation contracted for and then to refuse to provide a refund if the passenger finds the offered rerouting unacceptable (e.g., greatly delayed or otherwise inconvenient) and he or she no longer wishes to travel."  DOT regulations also require most airlines to adopt a "Customer Service Plan" -- which covers refund policies, among other issues -- and to adhere to the Plan's terms.   (More about DOT's rules here.)

Two United customers complained to DOT, arguing that United violated the law by failing to provide them with refunds after their flights had been rescheduled for more than two hours from their original departure time.  Both customers had purchased their tickets when United's policy in effect at the time provided for refunds in that situation.

In response to DOT's investigation, United returned to its original policy of providing refunds to passengers who could not be re-accomodated within two hours of their original flight.  United told DOT that it applied this policy retroactively as well -- and as a result, the airline provided refunds to the consumers who complained here.

In its decision, DOT said that United's initial failure to provide refunds did violate the law.  DOT wrote, "by changing its refund policy and applying it retroactively, it considered United to be engaging in an unfair and deceptive practice and violating the Department's rule requiring carriers to provide prompt refunds when due."

In light of the DOT's statements last year saying that it intended to exercise prosecutorial discretion and provide airlines an opportunity to become compliant before taking further action, and given the fact that United updated its policy and provided the affected consumers refunds, the DOT decided not to pursue enforcement action here.

Although this action addresses issues that are specific to the airline industry, it has a lesson for all marketers.  If you do make changes to your refund or other policies, it's important to take into account, and to plan for, the fact that consumers who bought your product when the old policies were place will expect you to honor those polices, regardless of what your terms of use may say.  And, it's more than likely that regulators will expect that as well.

"in response to the Department's investigation regarding this matter, United promptly changed its policy and took other corrective action" 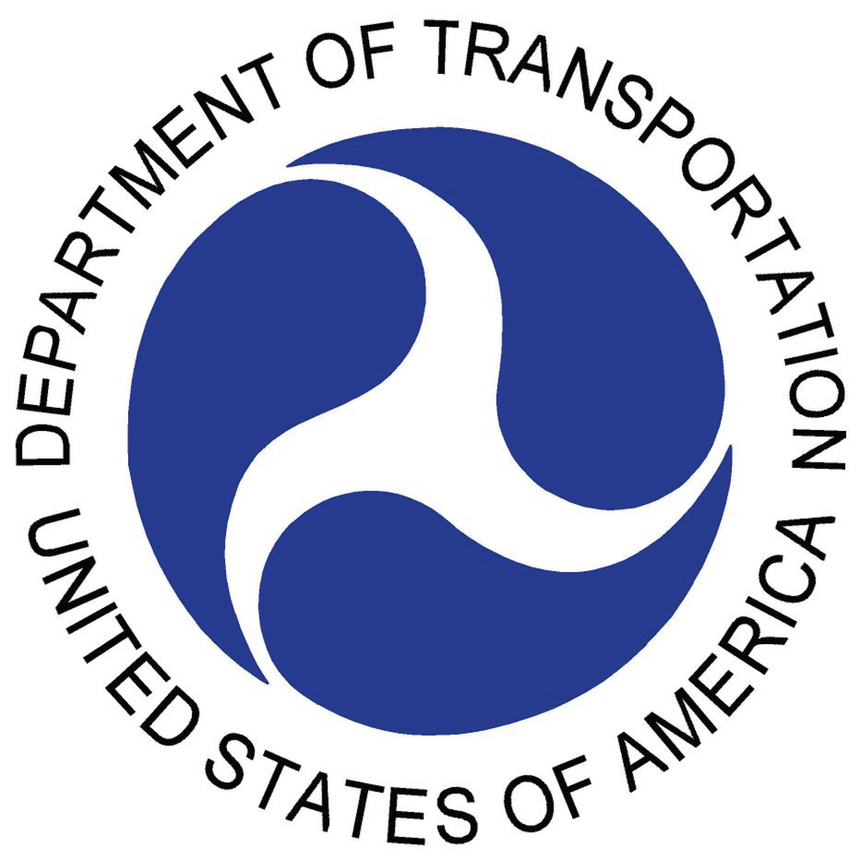