Well, this is a food case with a lot of interesting stuff in it: weird food, retailer liability issues, Section 230.  Lots to chew on (sorry).

The case involves a product called Better Than Pasta, which the plaintiff purchased on Amazon.  The product is a pasta substitute and its primary ingredient is a root plant called konjac which, when consumed, swells from its original size in the human digestive tract and can cause choking and intestinal blockage.  These dangers are “generally well-known” and have led the U.S. Food and Drug Administration and other food safety regulatory bodies in Canada and Europe to ban certain foods containing konjac or issue warnings about its risks.

The plaintiff consumed the pasta, which had been promoted as an “Amazon’s Choice” product, and wound up in the hospital for three days.  Then she sued Green Spot, Amazon, other defendants in the Southern District of New York, and asserted a variety of legal theories, including negligence, breach of warranty, deceptive practices, and false advertising.  Amazon moved to dismiss and the Court granted it in part and denied it in part.  The Opinion and Order addresses a host of important issues for online retailers.

First, the Court addressed plaintiff’s negligence claim, finding that New York law imposes different duties upon manufacturers of a product and its retailers, particularly with respect to sealed packages.  It determined that when a product is sealed, a retailer does not have a duty to test the contents of the package for defects and, under a negligence theory of liability, “cannot be held liable for injuries sustained from the contents of [the] sealed product even though a test might have disclosed a potential danger.”  However, the Court found, as a retailer, Amazon had a duty to conduct an ordinary inspection of the product while in its possession, and such an inspection would have revealed that the product contained konjac. Because the plaintiff alleged that konjac’s dangers are “well-known” as a result of the bans and warnings issued for other products containing it, the Court held that she adequately pleaded that Amazon was put on notice of the product’s potential danger.  Thus, the Court denied Amazon’s motion to dismiss the negligence claim.

Next, the Court turned to plaintiff’s breach of implied warranty claim. Amazon argued that, as a retailer, it could not be held liable for the product’s defects because they could have been discovered only through testing or other expert analysis, which Amazon was not required to conduct.  The Court held that, though a retailer is not generally liable for breach of the implied warranty when latent defects that could not have discovered through reasonable inspection cause injury, such rule does not shield Amazon from liability here because an ordinary inspection would have revealed that Better than Pasta contained konjac, an ingredient whose dangers are “well-known” and the subject of numerous negative reviews on Amazon.com. Therefore, the Court concluded, the plaintiff adequately stated a claim for breach of implied warranty. However, the Court did not find that plaintiff adequately pleaded a claim for breach of express warranty under New York law because, in order to breach this warranty, Amazon would have had to refuse to refund plaintiff for her purchase of Better than Pasta upon a valid request, which she did not do.

Things get really interesting in the section of the opinion addressing plaintiff’s false advertising claims under New York’s General Business Law.  Plaintiff alleged that Amazon misled consumers about the safety of Better than Pasta through product advertising, by deleting negative customer reviews, and knowingly allowing Green Spot to publish false positive reviews.  As to all of these theories, the Court held that Amazon was immune from liability under Section 230 of the Communications Decency Act (CDA).  In so finding, the Court noted that courts in the Second Circuit had not yet addressed application of the CDA to Amazon as a retailer, but that courts in other circuits have done so and have barred claims against Amazon for permitting injurious or prohibited products on its platform without adding warnings.

It’s a lot.  And what’s the takeaway?  It’s too soon to know how the case will progress, whether plaintiff will try to re-plead some of her allegations, what other courts will do with similar facts, or even how much the practices unique to the Amazon platform were significant to the theories of liability here.  But this case will be well worth following because it raises really important issues for online retailers, like, must the retailer be aware of the “known dangers” of all the products it sells?  And if a retailer learns that a sellers is manipulating reviews, must it take action?  Does it even have to keep an eye on reviews?  Stay tuned.  (For other retailer liability cases we've blogged about, go here, here, here and here.)

(Description of image for visually-impaired readers: plate of pasta with red sauce and a fork.) 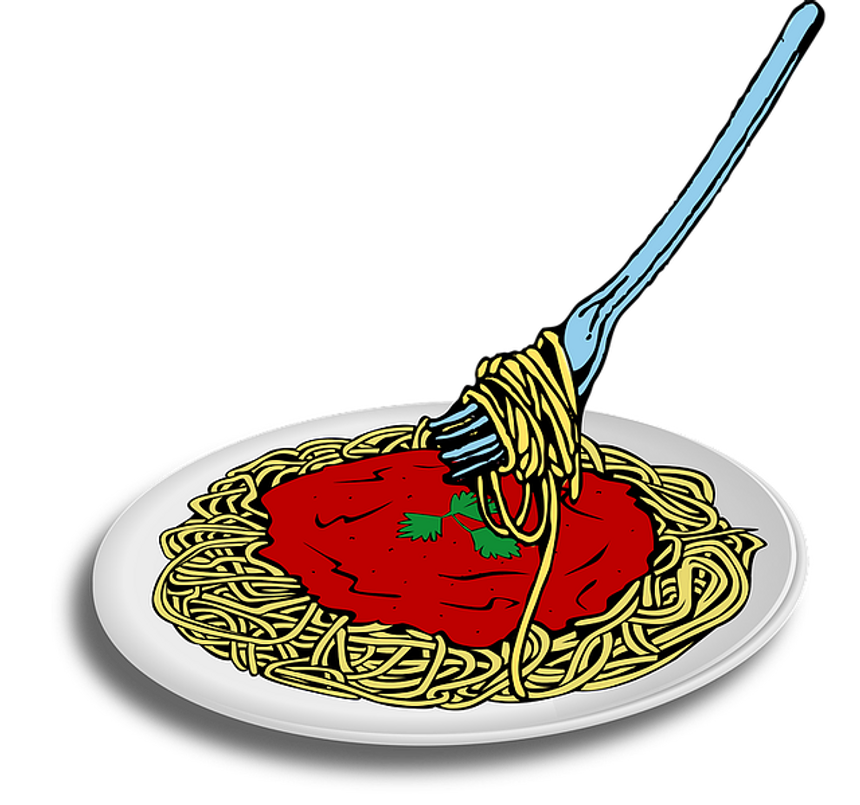