Who doesn't love going to Costco and stocking up on those 8-packs of toothbrushes, 12-packs of paper towels, and 48-packs of AA batteries?  But what happens when one the items that you've managed to squeeze into the backseat of your car doesn't live up to your expectations?  Is Costco responsible for the claims that appear on product packaging?

In Corker v. Costco Wholesale Corporation, a group of coffee farmers from the Kona District of the Big Island of Hawaii sued Costco (and other retailers as well), alleging that Costco's "Kona" coffee contains little or no coffee from the Kona District.  The plaintiffs argued that Costco sold coffee, made and packaged by other companies, that was not real "Kona" coffee.  The plaintiffs sued in the United States District Court for the Western District of Washington, alleging various claims under Section 43(a) of the Lanham Act.

Looking to the Ninth Circuit's five-element test for a false advertising claim, the court said that the plaintiffs must prove that there was "a false statement of fact by the defendant in a commercial advertisement about its own or another’s product."  Because the "Kona" coffee sold by Costco was manufactured, produced, and packaged by a third party, the court held that it was the manufacturer -- and not Costco -- who is responsible for the statement made on the packaging.  In granting the motion to dismiss on the false advertising claim, the court acknowledged, however, that there may be situations where a retailer may be responsible for packaging claims, such as when "a retailer controls or participates in the creation of the offending label or creates additional marketing materials for a product that amplify the manufacturer's misrepresentations . . . ."

The court refused to dismiss, however, the plaintiffs' false designation of origin claim.  The court held that the Lanham Act protected against more than false association with a particular producer or manufacturer, but also protected against consumer confusion about the geographic origin of the goods.

Costco also moved to dismiss the plaintiffs' Lanham Act claims to the extent that they were based on the fact that the products were offered for sale on the Costco website, arguing that Section 230 of the Communications Decency Act immunized the company from liability.  Section 230 of the CDA provides that, "[n]o provider or user of an interactive computer service shall be treated as the publisher or speaker of any information provided by another information content provider."  Although the plaintiffs argued that the CDA does not bar intellectual property claims, the court held that the plaintiffs' claim for false designation of origin, even though asserted under the Lanham Act, was not an intellectual property claim.  The court granted the motion to dismiss, to the extent that the plaintiffs' claim is based on making a product available on its website.  The court noted, however, that "any act the retailer defendant takes in the physical world to deliver the offending package to the purchaser would not be covered by the CDA."

While retailers have some defenses against false advertising claims under the Lanham Act that are based on statements made on third party packaging, one important take-away from this case (and from another recent case we recently blogged about) is that there is some uncertainty about how far those defenses extend.  Advertisers should exercise particular care when participating in the creation of the on-pack statement or when incorporating the statement into its own advertising materials.

"If, for example, a retailer controls or participates in the creation of the offending label or creates additional marketing materials for a product that amplify the manufacturer’s misrepresentations, imposition of liability for false advertising may be appropriate" 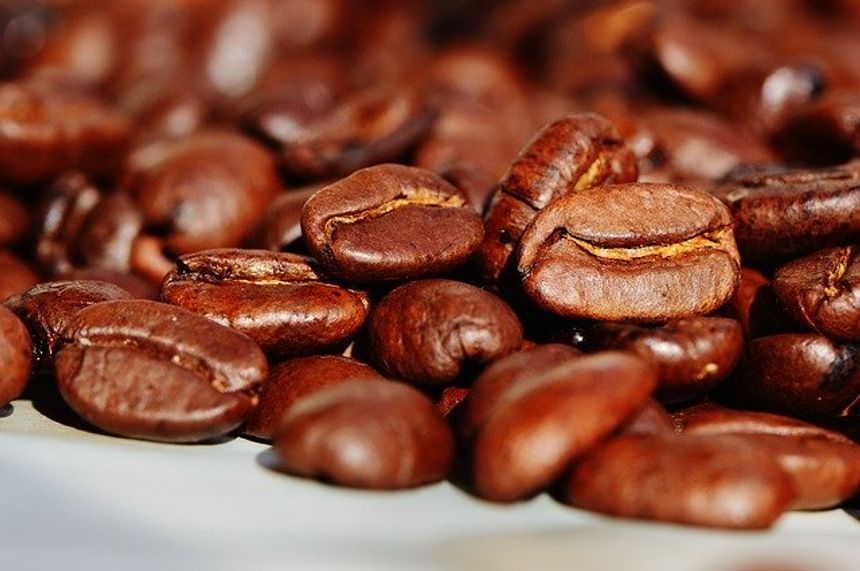