Whether or not retailers are responsible for the claims appearing on the products they sell is a vexing topic.  As reported by my colleague Jeff Greenbaum recently, a district court in Texas addressed this issue in Outlaw Laboratory v. Shenoor Enterprise, where a manufacturer of dietary supplements for men sued a number of convenience stores for false advertising under the Lanham Act because they sold a competing product that the manufacturer said contained false "all natural" and similar claims. The court held that the plaintiff had failed to state a claim against the retailers, finding that simply selling the products in-store was not enough to impose liability on the retailers.

Now, the National Advertising Division has had occasion to address the issue, in a case involving Rite-Aid.  There, as part of its routine monitoring program, NAD requested substantiation for advertising claims made by Rite Aid on in-store displays and in coupon pamphlets for a variety of products sold in their stores. The claims included “#1 Health Care Professional Recommended Brands”  and “#1 [Type of Medical Specialist] Recommended Brands” (pediatrician, neurologist, etc).  The store displays included shelving with a variety of OTC medicines, supplements and other health care products, with a large panel featuring the claim “#1 Health Care Professional Recommended Brands” and a side panel with similar “#1 Recommended” claims tied to the specific categories of medical professionals.

Since Rite-Aid agreed to permanently discontinue the claims, NAD did not review them on their merits.  However, NAD did provide guidance on its view of retailer responsibility for advertising claims -- if not on the products themselves then on displays and other in-store materials.  It noted that although NAD generally attributes in-store claims that are clearly part of a product manufacturer's branded marketing to the manufacturer itself, it views advertising that “reasonably suggest[s] that the claims are those of the retailer or are endorsed by the retailer” differently. And as to the latter, such advertising imposes an obligation on the retailer to substantiate the claims made in it.

Very significantly, NAD did not say that retailers can't rely on substantiation provided by the manufacturers of the products they sell. "However, when retailers seek to support their own claims with substantiation provided by third-party vendors, it is incumbent upon them to investigate and be aware of the evidence’s veracity and not just rely upon a vendor’s mere assertion of accuracy."

NAD's view here is certainly consistent with that taken by the New York Attorney General in its Fishy Business Report.  As I noted in my post about that investigation, while the AG's report was limited to the sale of seafood, the steps that it outlined for retailers are ones that are not hard to image applying to other product categories where retailers play an important role in ensuring that the consumer's purchase is what it purports to be. As NAD noted in the Rite-Aid case, "consumers often trust the information that retailers tell them about the products on their shelves and seek out retailers’ guidance to help with purchasing choices in their stores." 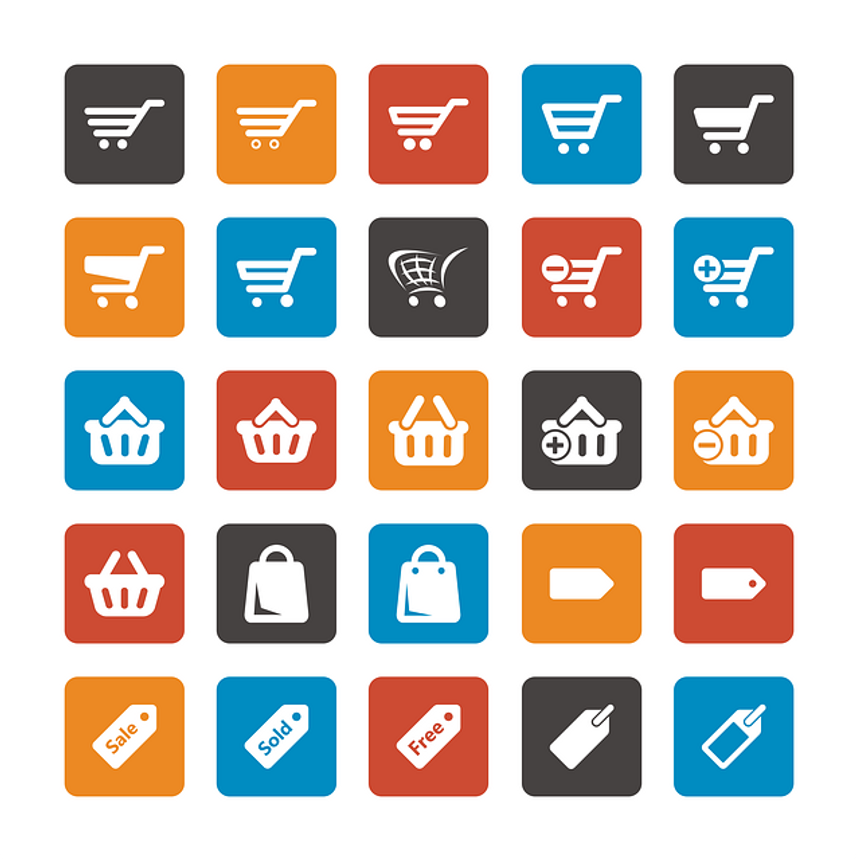