More than one in four seafood purchases with an identifiable bar code was mislabeled and five supermarket chains were responsible for a "vastly disproportionate share" of the mislabeling. Indeed, those five have received enforcement letters from Office of the Attorney General seeking further information, including on their seafood quality control practices, and could face financial penalties.

While the report urges consumers not to trust seafood bargains that seem too good to be true, it also details the steps that retailers themselves should be taking, including:

Supplier Validation: Vetting suppliers' history and accreditation by contacting their other customers and visiting their facilities and creating spec sheets;

Training: Educating and training staff to verify that the products delivered match the specs and that signage is correct, and familiarizing them with the FDA’s Seafood List.

Signage: Conspicuously posting and updating signage, ensuring that the species as labeled in the store matches the species as represented by the supplier and describe the capture method.

Trace and Audit: Establishing a protocol with suppliers for tracing seafood to its source and audit.

Consumer Education:  Providing information to consumers about the seafood offered, sustainability, health differences and what the retailer is doing to verify, trace and audit.

While the Attorney General's report is limited to the sale of seafood, the steps that it outlines for retailers are ones that are not hard to imagine applying to other product categories where retailers play an important role in ensuring that the consumer's purchase is what it purports to be. 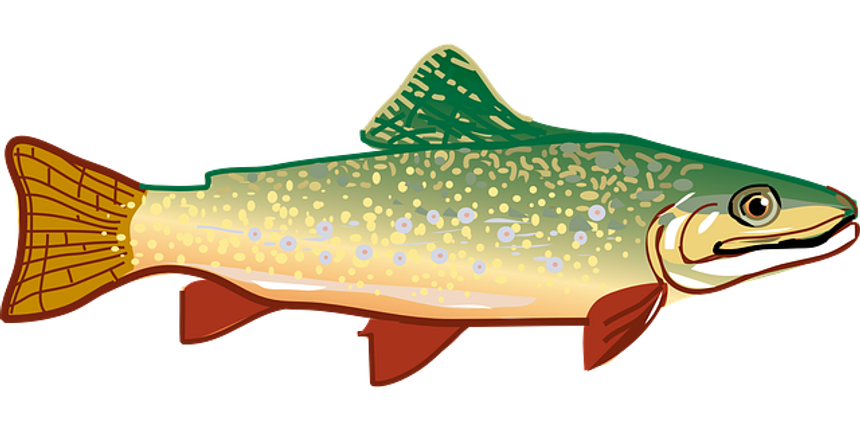