In May, I wrote a blog post entitled, “Lessons in Media Buying for a Post-Covid World,” which encouraged advertisers to negotiate for flexibility and to focus on the cancellation terms that applied to their advertising commitments with media suppliers.  Well, it’s now September.  We are certainly not living in a “post-Covid world,” nor is there the same abundance of new content to run advertising against that existed in the spring, when we were all Netflix bingeing our way through the pandemic.  But my advice remains the same  -- and advertisers are taking it to heart, trying to negotiate for “outs” and flexibility, above all else, in their upcoming media buys.  This is especially true for Q3 and Q4 media spending that is contingent on one of America’s favorite fall traditions -- football season and, of course, the Super Bowl.

The Wall Street Journal (WSJ) recently reported that a 30-second commercial spot during Super Bowl 2021 is being sold for $5.5 million.  So, how can advertisers hedge against such a large financial investment, given all of the uncertainty that still exists around football season?  And what are acceptable make-good remedies, if any, if (god forbid, as my father would say) football season and the Super Bowl don’t happen, as planned?

According to another WSJ article, ad buyers are asking for a way out of their Super Bowl commitments if the coronavirus forces the NFL to pause the upcoming season or the Super Bowl isn’t played.  The WSJ quoted Chipotle’s chief marketing officer, who said, “The number one thing I’m asking for is flexibility,” which is understandable after Chipotle recently had to shift ad spending from college football to NFL games after several college football conferences decided not to play.  Verizon is similarly asking for a range of contingency options for their NFL season ad buys, including (i) the ability to reduce commitments if football games get canceled, (ii) shorter cancellation periods allowing Verizon to cancel spend closer to the planned commercial air dates, and (iii) the ability to move ad dollars to digital content if the media companies can show that media is just as valuable as the TV spots.

Significantly, TV ad commitments differ from digital-only deals in meaningful ways.  Media suppliers don't always require their digital-only buys to be made as far in advance, and those deals often rely on the 4As/IAB industry standard terms and conditions for digital media buys, which include standard 14 day cancellation terms for standard media.  By contrast, many of the TV network deals are made months, if not years, in advance; are often done through verbal commitments (although some ad buyers are now seeking to formalize their contingency options in written contracts); and typically require longer cancellation notice periods.  For example, while TV media buyers have previously been able to retrieve a portion (30%) of their commitments if they cancel two to three months before programming was set to air, advertisers are now seeking to be able to withdraw (i.e., cancel without penalties) a larger portion -- at least 50% -- of their commitments, and even if they cancel much closer to TV air dates. And advertisers are looking for 100% of their commitments to be canceled if the programming, like the Super Bowl, doesn’t air at all.

In addition to delaying these advertising commitments, negotiating for better cancellation terms (with ability to recoup larger portions of spend, and to do so on shorter notice), and getting these commitments in writing, advertisers may also try to argue that there are no acceptable make goods in the event of program cancellations, so a refund is the only appropriate remedy.  As reported in the WSJ articles quoted above, agency ad buyers are explaining that it would be hard for a TV network to make good on the lost ratings points for advertisers if the game is not played at all -- since “the Super Bowl is so much bigger than anything else on TV, and commands so much more attention.”  For comparison’s sake, the 2020 game last February drew 102 million viewers on the Fox network as well as digital platforms and its Spanish-language channel. Fox’s Super Bowl ad revenue totaled $525.4 million, according to ad data firm Kantar.  Making matters even more difficult this year is the fact that there is less new content being rolled out this Fall, to which advertisers could otherwise transition some ad dollars, since productions have been delayed due to pandemic-caused shutdowns.

As football season kicks off this week, there’s no doubt that football fans and media industry folks alike will be closely following any NFL season developments.  Check back here for all of the latest advertising and media updates. 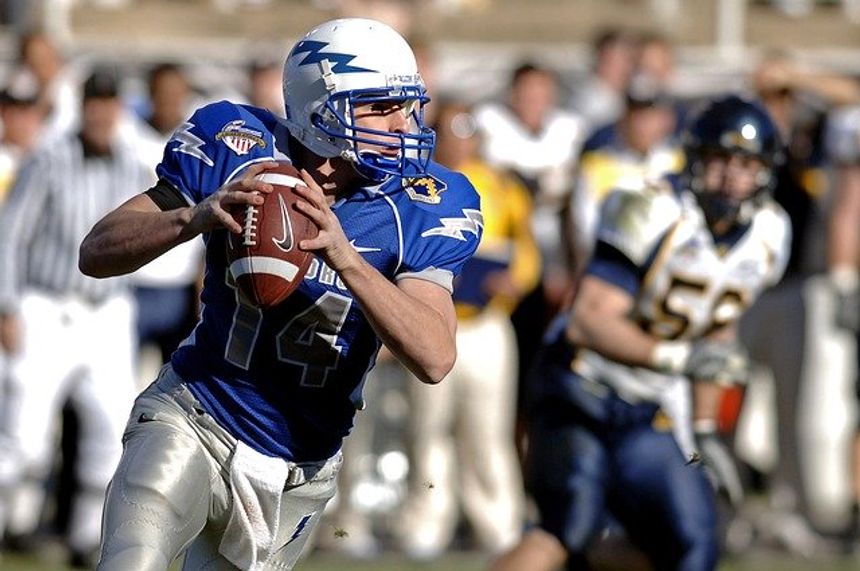