As a kid, I hated road trips, especially when I didn't have a clear picture of the final destination. Would it be worth the bouts of car sickness, countless restroom stops, and hours of sing-a-longs? Similarly, I wonder what the NCAA has in store as we head toward the promised land, where student-athletes will be able to earn compensation for their name, image, and likeness ("NIL"). In mid April, the NCAA Board of Governors Federal and State Legislation Working Group, which was previously charged with evaluating ways to modernize the NCAA's NIL bylaws and policy, presented its findings and recommendations to the NCAA Board of Governors. Last week, we gained some additional (albeit still quite vague) insight into the parameters the NCAA envisions for student-athlete NIL activities (see prior posts on this subject here, here, and here). The NCAA Board of Governors convened and issued a statement which relayed that the Board supports rule changes to allow student-athletes to receive compensation for third-party endorsements both related to and separate from athletics, including, as social media influencers, through digital content creation (think podcasts and video game streaming), via personal appearances, and other business ventures.

However, this announcement also came with some big caveats. NIL opportunities would include (i) no activities considered to be "pay for play" (e.g., revenue generated from ticket sales and media deals), (ii) no school or conference involvement, (iii) no use of NIL for recruitment by schools or boosters, and (iv) the regulation of agents and advisors. None of these "guardrails" come as much of a surprise due to the NCAA's steadfast stance against blurring the lines between "amateurism" and professional sports. The Board also stated that although "student-athletes would be permitted to identify themselves by sport and school, the use of conference and school logos, trademarks or other involvement would not be allowed."

Wait, no use of conference and team logos? Does that mean EA Football isn't coming back?! The NCAA says not exactly, but that the group licensing programs which currently exist in professional sports and the Olympics benefit from legal structures not available to the NCAA or its member institutions, such as the presence of a player's association to collectively bargain on behalf of the student-athletes (as is the case for NFL and MLB group licensing plans) or the presence of federal legislation conferring antitrust immunity related to sports marketing (in the case of the United States Olympic Committee). To that end, and as a matter of student-athlete NIL more generally speaking, the Working Group recommends that the NCAA work with Congress to enact federal legislation, and seek an exemption from state and federal antitrust laws to provide protection against lawsuits filed for NIL rules. The latter request may not go over so well given the NCAA's litigation record in this area, but I digress.

The Working Group also mentions in its report that the Board should encourage the NCAA's three divisions to pay particular attention to potential areas of regulation, which include (i) prohibiting student-athletes from promoting products that do not align with the "NCAA's values," such as gambling websites or banned substances, and (ii) whether certain types of third-party businesses, such as athletic brands, should be precluded from, or have limited participation in permitted NIL activities "due to their history of encouraging or facilitating recruiting and other rules infractions." Although not all student-athletes will be vying for a shoe endorsement deal, these potential recommendations highlight how the NCAA's approach differs from legislation passed in California and Colorado, and the Florida bill currently on the Governor's desk.

This brings us to the challenges the NCAA faces. As I alluded to above, the NCAA's new proposal is generally more restrictive than what state laws mandate, and with the introduction of more than 30 state NIL bills, this could wreak havoc on the NCAA's plan for universal NIL rules nationwide. In spite of potential conflicts between state and NCAA regulations, legislatures have not been dissuaded, putting pressure on the NCAA to enact less restrictive rules. In addition, the NCAA has to compete with COVID-19 and a presidential election year for the attention of state and federal legislatures. Due to COVID-19's impact on college sports, athletic departments are facing budget cuts which could result in less funding for NIL oversight.

And what about the NBA G League? The NBA has made significant strides in creating an alternative to international professional leagues and the NCAA with the introduction of its revamped professional pathway program. Elite prospects who partake in the one-year program can earn north of $500,000, a full scholarship for an undergraduate degree, and, you guessed it, compensation for their NIL. Remember when I said that the NCAA may preclude student-athletes from endorsement deals with athletic brands? Well, the G League recently signed Jalen Green, the projected 2021 No. 1 NBA draft pick, who is "expected to be in line for a seven-figure shoe deal this year." Within days of Green's announcement, Isaiah Todd (Michigan) and Daishen Nix (UCLA) decommitted from playing college ball in favor of the G League. And with the uncertainty surrounding how college athletics will fare in the midst of COVID-19, the G League offers a more controlled environment in which to train and play.

Over the course of the next few months, member schools of the NCAA's three divisions will provide feedback to the proposal after which time a formal proposal for the new rules is to be submitted no later than October, 31, 2020. The NCAA Board will vote on the proposal no later than January 31, 2021 and the new rules are set to go into effect by the start of the 2021 - 2022 academic year. With each stop, we will uncover more about how the NCAA's NIL rules will materialize.

"There may be some who are actually a little bit surprised, candidly, at how far these recommendations are going and how robust they are...I think people will be very impressed by the thoughtful nature in terms of how we’re going to go about helping our young people." -- NCAA VP for Division I Governance Kevin Lennon 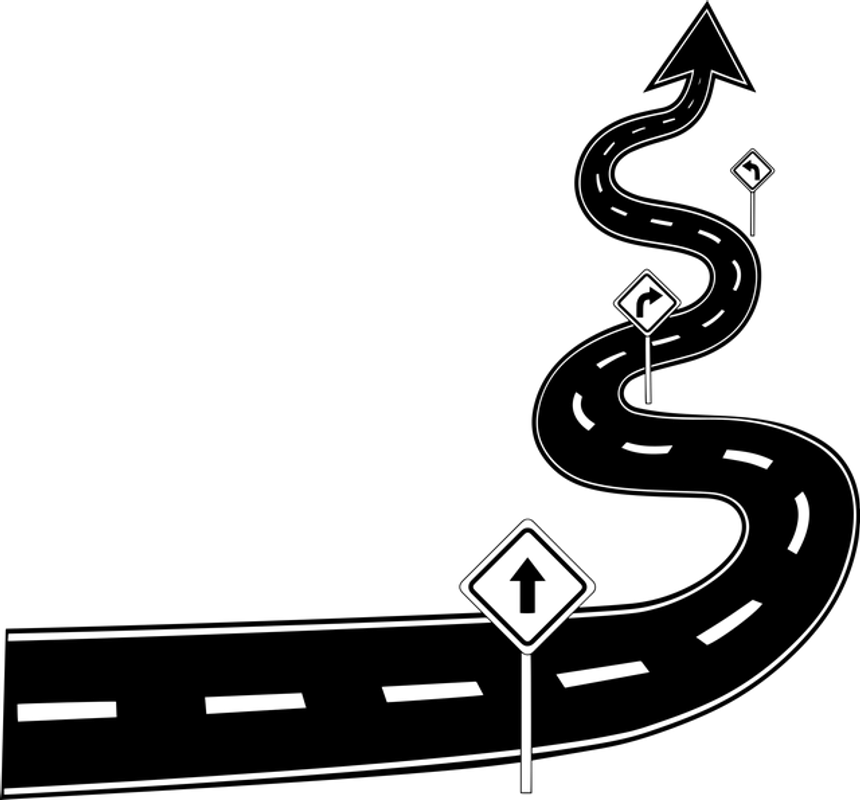