There’s no denying that college sports are big business. However, under current National Collegiate Athletic Association (NCAA) rules, student-athletes are unable to earn compensation from their own name, image, and likeness. This could change drastically starting January 1, 2023 for California student-athletes if Senate Bill 206, the “College athletics: student athlete compensation and representation,” gets passed. The bill would prohibit public and private colleges and universities in California from revoking scholarships (for those who actually receive scholarships) or eligibility from student-athletes who monetize their name, image, and likeness. In addition, student-athletes would be allowed to hire agents and attorneys for business deals without losing their amateur status. Although the NCAA and several California universities have spoken out in opposition of the bill, it has continued to gain momentum with legislators. Most recently, the California State Assembly Higher Education Committee passed the bill 11-0 with one abstention on July 9th, and now the bill is set to advance to the Assembly Appropriations Committee, where it will be heard in August. If passed, it would move to the Assembly floor, then to the Governor’s desk for approval.

NCAA President Mark Emmert has asked the Assembly to postpone the bill so that his organization would have time to review its rules. Further, state lawmakers have been asked to wait to move forward with the bill until the NCAA publishes results from the NCAA Board of Governors Federal and State Legislation Working Group that it established this past May. The NCAA has threatened to ban California programs from participating in postseason competition if the bill is passed. In any event, this bill, which hails from a state with its fair share of powerhouse schools such as University of Southern California, Stanford, and University of California, Los Angeles, has shined more light on just how little control student-athletes have over their personal rights.

If the bill gets passed or the NCAA decides to take matters into its own hands by enabling a similar result for all student-athletes, the impact for athletes, brands, and advertisers would be enormous as it could open up a whole new host of opportunities, including video games, endorsements, autographed memorabilia, and apparel. If the NCAA does not amend its rules and the bill gets passed in California, it could create a ripple effect, causing other states to follow suit in order to remain competitive with California in recruiting. There has already been movement in other states and at the federal level, such as HB 1084 in Washington State and the H.R. 1804 Student-Athlete Equity Act in Congress, which would amend the IRS tax code to prohibit qualified amateur sports organizations (looking at you, NCAA) from prohibiting or substantially restricting the use of an athlete’s name, image, or likeness. Be sure to stay tuned as we keep you up to date on the bill's latest developments. 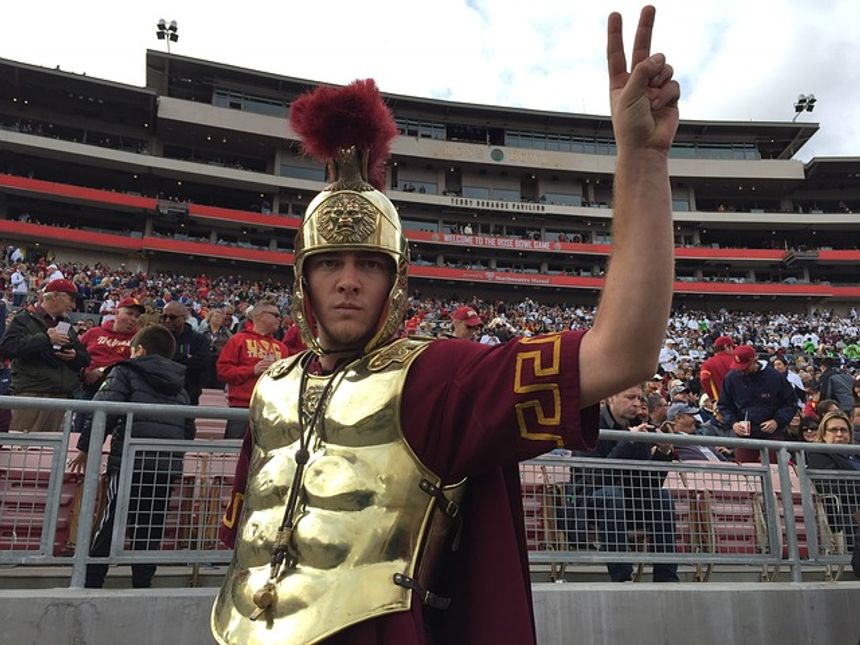