The Federal Trade Commission announced that it reached a settlement with Teami LLC, the marketer of detox tea producs, over allegations that the company used influencers who not only made false health claims about the products, but failed to properly disclose their connection to the company.  As part of the settlement, the company -- which had previously been warned by the FTC about its influencer disclosures back in 2018 -- agreed to pay $1 million.

The FTC also sent warning letters to ten influencers, including Cardi B, that told them how their disclosures fell short and directed them provide a written response to the FTC explaining  how they will ensure that their posts are compliant in the future.

Significantly, the FTC also issued a separate statement, emphasizing that that this action should serve as a warning to marketers that the FTC intends to aggressively prosecute and punish marketers who disseminate deceptive information online.  The FTC said, "The relief obtained in this matter demonstrates the Commission’s commitment to battling digital misinformation . . . . Across the board, the Commission is committed to seeking strong remedies against advertisers that deceive consumers because deceptive or inaccurate information online prevents consumers from making informed purchasing decisions and creates an uneven playing field for those that follow the rules."

Teami sells a variety of detox tea products on its website, including Teami Profit tea and Teami Relax tea.  The FTC alleged that the company made false and unsubstantiated claims about its products, including that Profit tea fights cancer and unclogs arteries, and that Relax tea prevents colds, flus, and a variety of other illnesses.  The FTC alleged that the influencers engaged by the company made unsubstantiated claims as well.  For example, the FTC alleged that Rasheeda told her more than eight million followers on Instagram that she had quickly lost weight with Team's 30 Day Detox product, saying, "Trust me, I've tried other products like this and wasted my money and time, this is the real deal."

In addition to emphasizing the importance of substantiating all advertising claims and ensuring that influencer disclosures are unavoidable, the FTC's order in this case also gives significant -- and long awaited -- guidance about what kind of influencer monitoring the FTC expects marketers to do. As part of the settlement, the FTC required the marketer to:

In announcing the settlement, Andrew Smith, the Director of the FTC's Bureau of Consumer Protection, said, "Companies need to back up health claims with credible science and ensure influencers prominently disclose that they’re getting paid to promote a product."  In addition to reminding marketers about the importance of substantiating their advertising claims, this case should serve as a strong warning to marketers and influencers that online transparency is still one of the FTC's top enforcement priorities. And, with the FTC's new guidance on effective monitoring, marketers should make sure they've got solid monitoring procedures in place.

"Companies need to back up health claims with credible science and ensure influencers prominently disclose that they’re getting paid to promote a product" -- Andrew Smith, Director, FTC Bureau of Consumer Protection 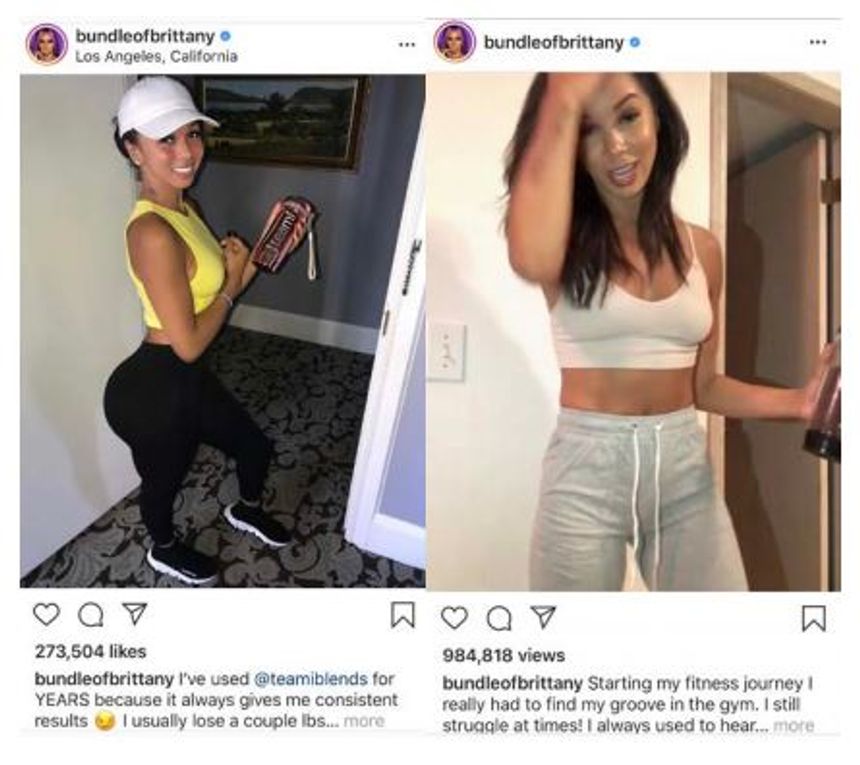