Okay, I admit it, a blog post about home warranty advertising isn’t very sexy.  But bear with me: this new decision from NAD is worth reading about because it touches on a lot of important ad law issues.

Frontdoor, Inc., a provider of home warranty service plans, challenged its competitor, Choice Home Warranty ("CHW"), over a variety of express and implied claims which, Frontdoor argued, overstated the benefits of CHW’s plan.  As explained in NAD’s Decision, home warranties are plans designed to help defray the often significant out-of-pocket costs associated with repairing or replacing home appliances and systems due to normal wear and tear. For a monthly fee, customers get some or all of the costs covered for repairs or replacement of large appliances or home systems.  (Who knew?) A number of issues and claims were addressed in the case, the most noteworthy of which are discussed below:

NAD’s Jurisdiction: As an initial matter, CHW challenged NAD’s jurisdiction on the basis that it had been the subject of an investigation and lawsuit by the New Jersey Attorney General and the New Jersey Department of Consumer Affairs.  The matter settled in 2015 and subjected CHW to a Consent Judgment with continuing compliance obligations, addressing many of the core claims at issue in the NAD case.  However, NAD declined to find that it lacked jurisdiction.  It determined that the Court had not reviewed the claims at issue in the challenge for truthfulness.  Thus, NAD determined, “withholding NAD jurisdiction based on the Consent Judgment might allow the advertiser to make possibly unsupported or misleading claims in its national advertising for an indefinite period of time,”  which would be an unfortunate result, given that such claims “cannot be evaluated by consumers for truthfulness until after that have purchased a service contract, at significant expense, and possibly chosen one provider over another based on the challenged advertising.”

Savings and Cost Claims: You’ll have to read the Decision to get into the nitty gritty about the specific claims.  But suffice it to say that NAD was concerned about the advertiser’s use of very absolute language (like “never pay for covered home repairs again”) and its failure to clearly and conspicuously disclose the qualifications and limitations to the scope of the plans.  NAD also underscored the importance of including material terms and limitations within the four corners of the advertising itself. Specifically, NAD determined that “in the context of advertisements that convey a message of broad coverage for high-cost appliances, the $1,500 per system or appliance liability cap is material to its promise that consumers can save 'thousands' with its home service contracts and must be clearly and conspicuously disclosed.” Small font disclosures and a “limitations apply” statement just didn’t fly for NAD for the advertiser’s strong “save thousands” claim.

NAD also addressed CHW’s various pricing claims, finding some supported and others not.  Notably, it took issue with CHW’s claim that service is available for “about a dollar a day” when the actual cost is $1.36 per day, “a difference of $131.40 per year, a consumer relevant price difference.”

Ratings Claims: CHW made a number of claims about its ratings on third party sites. NAD analyzed those claims based on earlier cases holding that ranking and ratings comparisons must be “based on a reliable and representative survey of consumers using products across the entire [industry]” and that so-called “independent” product reviews and rankings must actually be independent of undisclosed influences and biases.  Here, NAD was concerned about CHW’s claim to be #1 Rated on the site Top10HomeWarrantyReviews.com because consumers “would expect that the rating is independent and was not based in part upon payments that home service contract companies, including CHW, paid to the site” which, in fact, they apparently were. Although the site included disclosures about its ranking system, NAD determined that such disclosures were inadequate because “consumers should not have to seek out the source of a ranking or rating (and the disclosures stated somewhere on that website) in order to understand the material limitations of the advertiser’s ‘#1 ranked’ advertising claim.”  In addition, NAD cautioned CHW to regularly monitor its ratings on other sites to ensure that any claims it made about those ratings in its advertising remain accurate and supported.

Testimonials: NAD addressed two issues with respect to CHW’s use of consumer testimonials: disclosure of material connections and typicality.  As to the first issue, although CHW stated that it no longer compensated consumers (with a free month of service) for providing a testimonial, NAD was concerned about CHW’s use of older testimonials with no material connection disclosure.  Accordingly, NAD recommended that CHW stop using those testimonials or modify them to clearly and conspicuously disclose the material connection.   As to typicality, NAD was concerned that CHW’s use of testimonials from consumers who claimed to “save thousands” when using CHW’s service could communicate that this experience is representative of what consumers would generally save with CHW's plan.  Since CHW did not provide evidence that the typical CHW customer saves “thousands” as a result of their home service contract, NAD recommended that the advertiser disclose what consumers could expect or why the claimed savings may not be typical.

CHW is appealing the Decision.  Nonetheless, and however NARB decides the issues on appeal, the Decision provides important insights into how NAD is approaching a variety of commonly-used claims. 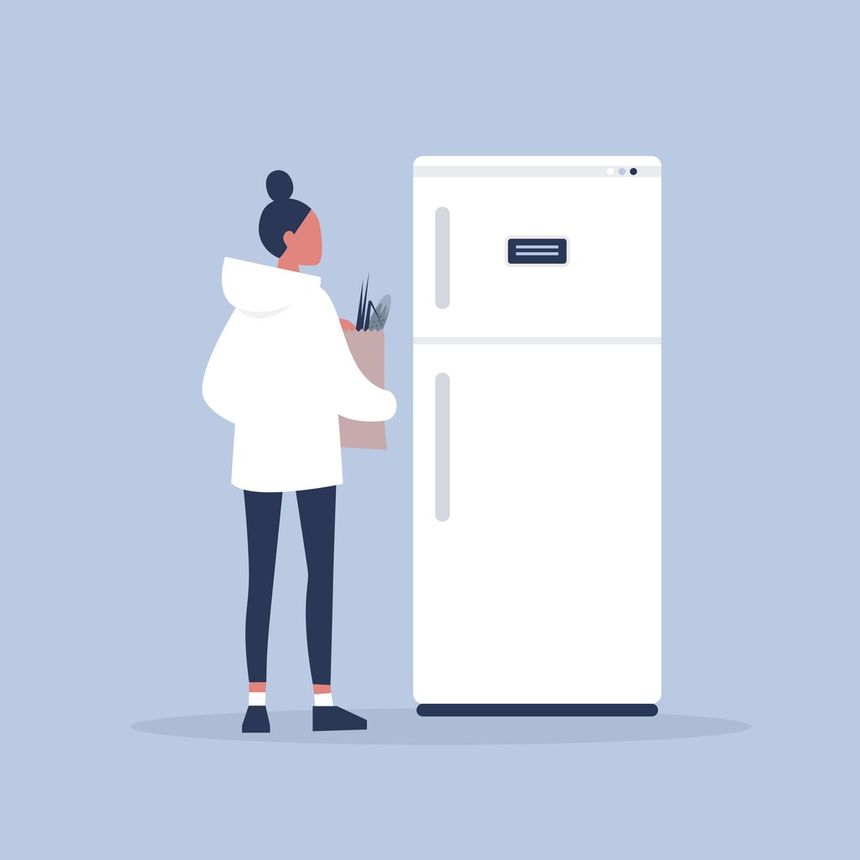