In a recent Decision, NAD examined a claim by Kimberly-Clark that its Huggies Little Snugglers diapers have “better leakage protection* *Size 1 urine leakage.”  The claim was challenged by Procter & Gamble, which argued that the claim conveyed the overly broad message that Little Snugglers provide superior protection against leakage than Pampers Swaddlers across all sizes of diapers and regarding all types of leakage, regardless of Kimberly-Clark’s “size 1 urine leakage” disclosure.  P&G argued that the disclosure was not clear and conspicuous and, therefore, did not effectively limit the claim.  NAD agreed.

To reach its Decision, NAD recognized that “the primary determining factor as to whether the challenged advertising conveys a line claim is whether or not the disclosure is sufficiently clear and conspicuous so as to effectively limit the message to the diapers that are the subject of the advertiser’s home use test—Size 1 Huggies Little Snugglers and Size 1 Pampers Swaddlers.”  It then examined the materials in which the disclosure appeared to determine whether it worked to communicate the limits of the comparative claim.  In finding that it did not, it noted that in some of the ad materials, the disclosure was not proximate to the claim, and appeared in small font and in a color that didn’t pop against the busy background.  NAD also noted that the imagery used in the advertising did not effectively limit the advertisements’ message to “Size 1.” NAD noted that “most diaper advertisements feature a child wearing a diaper. Without more context, the child would likely be understood by consumers to simply be an example of a child wearing a diaper, not the only sized child to which the associated claims apply.”

Thus, NAD determined that “consumers not only may understand the claim to apply to sizes other than Size 1, but also apply to bowel movement leakage in addition to urine leakage—an issue that is also paramount to parents of infants.”   Having determined that the disclosure didn’t effectively qualify the claim to cover just tiny babies and urine protection, NAD recommended that the superior leakage protection claim be modified to clearly and conspicuously limit it to “Size 1 urine leakage.”

Bottom line: Even if the language of a disclosure is clear and easy to understand, and can effectively qualify the claim, the disclosure must work in the context of the ad in which it’s used.   Disclosures cannot simply function as a “CYA” (not suggesting that Kimberly-Clark was thinking about this one in that way); rather, they must actually perform as intended: to notify prospective purchasers of the boundaries of the claim they qualify. 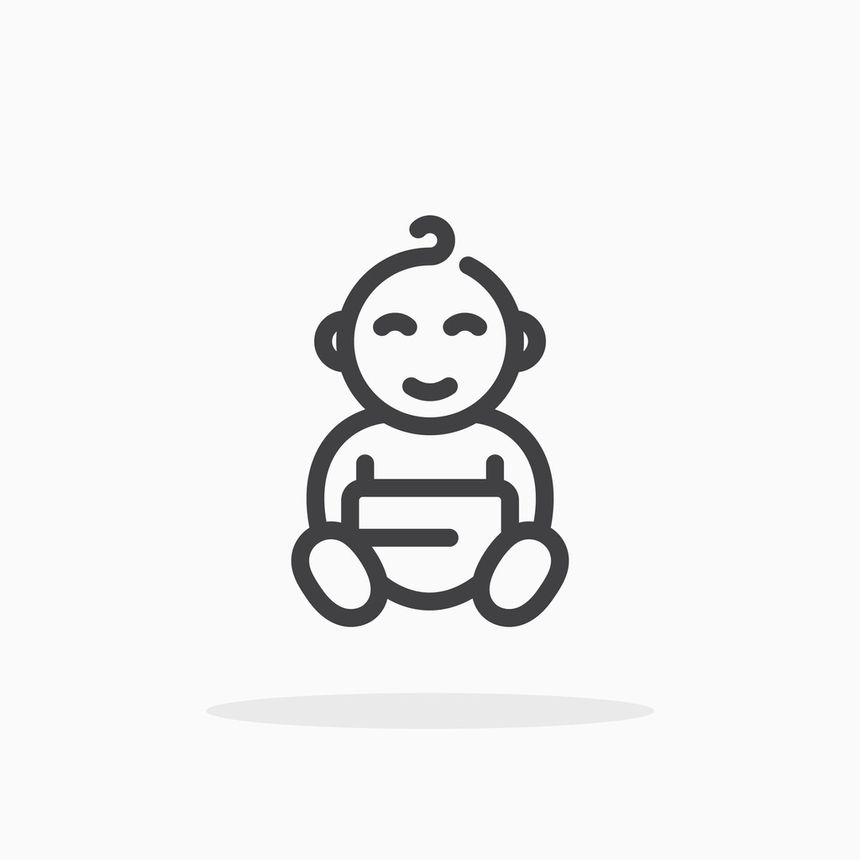