In its press release this week, the FTC announced a settlement with the marketers of two dietary supplements, TrueAloe and AloeCran, which the marketers claimed would help seniors with a variety of serious medical ailments, including diabetes, high cholesterol and acid reflux, safely and without side effects. According to the FTC, these claims were false; defendants had no substantiation for any of them.

The complaint also alleges that defendants, NatureCity and its principals, solicited testimonials with a promise to feature some reviews in ads and to provide compensation, including a free lifetime membership to the NatureCity Club (including discounted products and free shipping, worth hundreds of dollars) and up to a year’s supply of the product featured in the testimonial, free of charge.  The complaint states that defendants' materials made clear that that they would only provide compensation if they used the testimonial in their advertising materials, "so consumers are incentivized to provide positive details to obtain the offered compensation." Further, the FTC alleged, the testimonials received in response to these solicitations were used by defendants without disclosing that incentives were provided to the endorsers.

The defendants are, of course, now barred from making false and unsubstantiated health claims and must pay over half a million dollars, which may be used by the FTC to issue refunds to defrauded consumers.

The take-away (aside from the obvious)?

Even legit marketers must be careful how they solicit endorsements and to include appropriate disclosures in testimonial ads.  If a marketer promises an endorser something in return for providing an endorsement, that fact will have to be clearly and conspicuously disclosed in any advertising featuring the endorsement. Indeed, even telling potential endorsers that the marketer is interested in getting their positive opinion to use in advertising can raise the issue of potential bias, requiring disclosure.

As the FTC notes in its Business Guidance relating to the Endorsement Guides, “...if customers are told in advance that their comments might be used in advertising, they might expect to receive a payment for a positive review, and that could influence what they say, even if you tell them that you want their honest opinion. In fact, even if you tell your customers that you aren’t going to pay them but that they might be featured in your advertising, that opportunity might be seen as having a value, so the fact that they knew this when they gave the review should be disclosed (e.g., 'Customers were told in advance they might be featured in an ad.')."  Disclose, disclose, disclose. 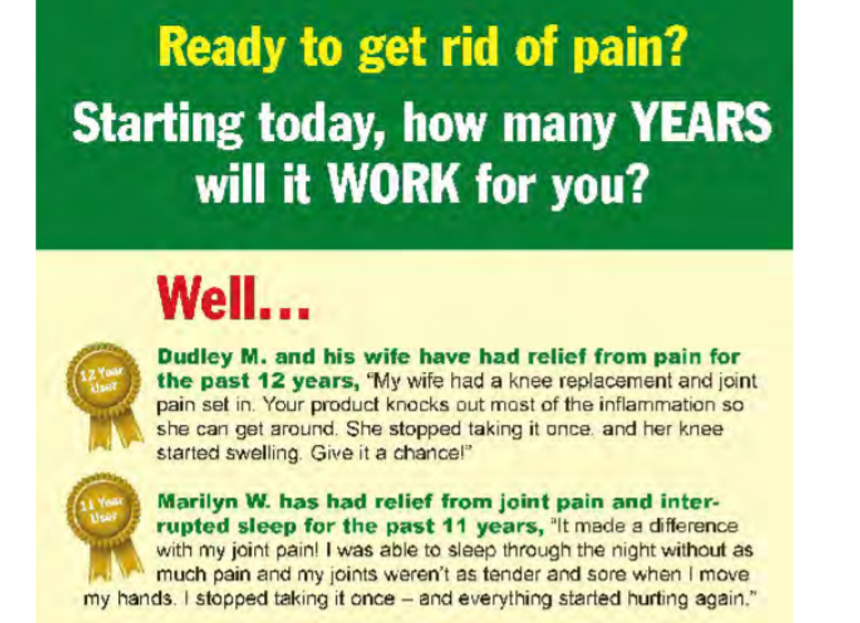