Last month, the FTC issued letters of "concern" to seven legal practitioners and lead generators because of their television advertisements soliciting clients for personal injury lawsuits against drug manufacturers.  The FTC told the letter recipients (whose names haven't been made public) that their ads could deceptive or unfair, and violative of the FTC Act.

As described by the FTC’s press release, the ads misrepresented the risks associated with certain drugs and could leave consumers with the false impression that their prescribed medications have been recalled.  They also purportedly made deceptive or unsubstantiated claims about the risks of taking the drugs at issue.  Notably, although these ads were not for the drugs themselves, but to solicit plaintiffs for lawsuits over these drugs, the FTC warned the letter recipients that they were required to have competent and reliable scientific evidence to substantiate their claims about the purported risks of taking the drugs.

Because the ads could potentially lead viewers to stop taking their prescribed medication, the advertisers could be engaging in an unfair practice according to the FTC.  In addition, because the ads include “sensational warnings and alerts,” the FTC was concerned that consumers could think they were watching a government-sanctioned medical alert or public service announcement.  The remedy would be to ensure that the ads are clearly identifiable as such, at the start of the ad.

This announcement highlights a very specific type of advertising, i.e., soliciting for plaintiffs.  And it highlights a not very typical target of the FTC: lawyers.  But the principles here are relevant to other advertisers:  first, obviously, claims, particularly ones related to health, must be substantiated appropriately;  second, all types of advertising and advertisers can attract the attention of regulators; and third, DON’T SCARE THE BEEJEZUS OUT OF CONSUMERS (or, at least, not without a substantiated basis for doing so) or disguise an ad as a PSA or who’s responsible for the ad. 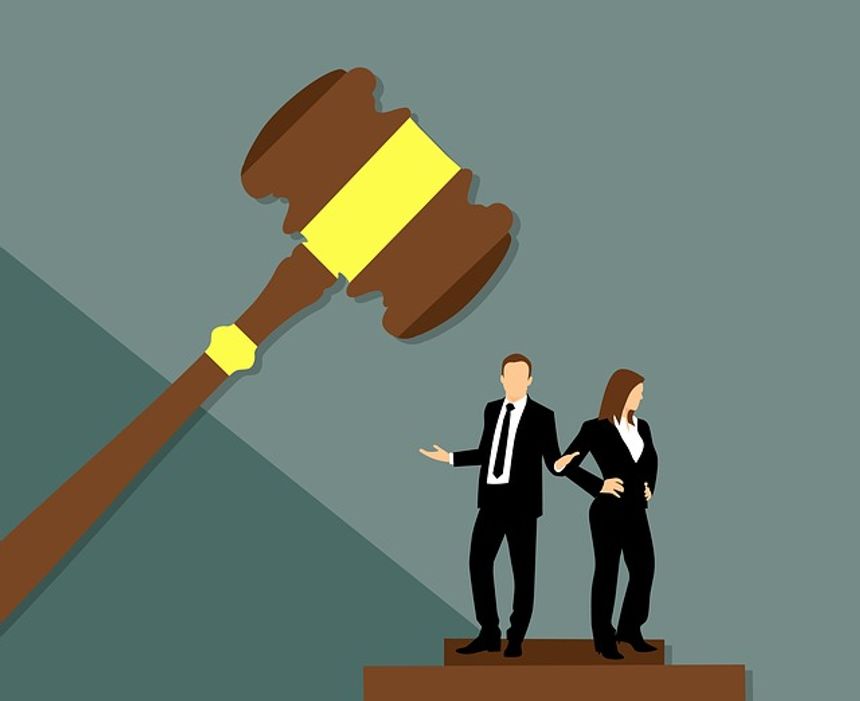