From chickens to pigs: NAD issued its second press release this week announcing a Decision involving animal welfare claims. Like its earlier decision, this one also involved the use of expert consumer perception evidence (from the same survey expert, in fact) and also made clear that compliance with regulatory requirements does not end NAD’s analysis.  Consumer takeaway will always be critical to NAD’s determination and must always be considered by advertisers in crafting their claims.

NAD noted initially that animal welfare claims “resonate powerfully with consumers” and since consumers cannot verify the accuracy of such claims themselves, NAD’s role in reviewing the claims for their truth and accuracy is very important.  It also noted, as a preliminary matter, that the “ethically raised” claim, although reviewed by the USDA as part of the U.S. Department of Agriculture’s Food Safety and Inspection Service (FSIS) mandatory prior label approval system, could still appropriately be analyzed by NAD.  NAD explained that, as a general matter, it does not automatically defer to regulatory determinations. Moreover, NAD stated, because there was no evidence that FSIS considered consumer impact or perception as part of its approval process, NAD could and would do so in order to determine what consumer takeaways were reasonably conveyed by the claim.

NAD started its analysis of those takeaways by examining the survey submitted by AWI, finding that the survey was reliable. The survey found that over a third of the respondents took away a message that Hatfield’s treatment of its animals exceeds industry standards, a percentage well exceeding the threshold of 20% that has been consistently considered “adequate” at NAD and in court to show consumer confusion. Thus, NAD concluded that AWI’s survey evidence sufficiently demonstrated that one reasonable message conveyed by the label is that the treatment or living conditions of animals from Hatfield’s farms exceeds industry standards.  NAD, relying on its own judgment (without survey evidence) and the plain language of the claim itself -- in its use of “Higher” -- also concluded that the challenged claim reasonably conveys the implied message that pork produced for Hatfield pork products comes from pigs raised in a more ethical manner than conventional production.

Having determined that the claim conveyed a “exceeding industry standards” claim, NAD found that compliance with such standards could not support the claim.  Further, the advertiser’s commitment to implementing additional welfare practices in the future also could not support a claim that the advertiser’s currently available products are “ethically raised.” Thus, NAD recommended that the advertiser discontinue the claim “Ethically Raised by Family Farmers Committed to a Higher Standard of Care, Governed by Third Party Animal Welfare Audits.” 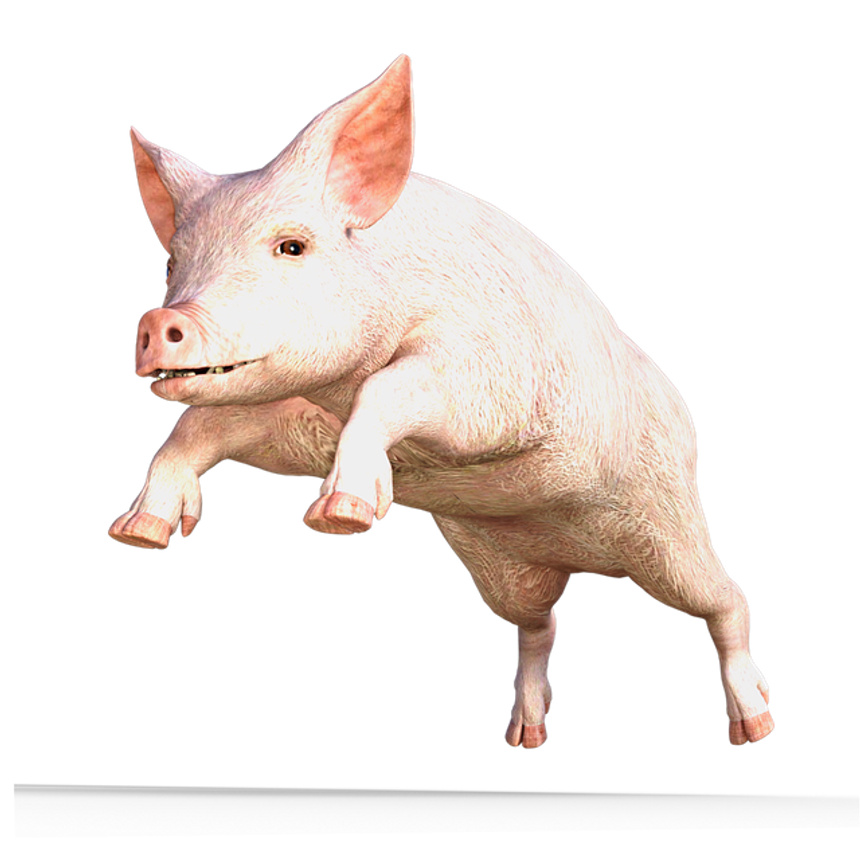