It’s amazing how many blog posts we’ve written about chickens. Or, rather, cases involving chickens.  NAD’s recent decision in the ongoing Cluck Wars is worth a read: it deals with how the imagery in an ad can potentially have an impact on the claim used in the text.  And it addresses what makes for a good consumer perception study.

In this case, Tyson Foods challenged advertising by Perdue Farms for its non-organic fresh chicken line.  Perdue’s label describes the chickens as "Raised cage free," a claim that NAD found to be truthful.  At issue, however, was the artwork used by Perdue showing chickens grazing outdoors which, according to Tyson, implied that the chickens are raised in an open field, like that depicted in the artwork, and are "free-range" or "pasture-raised."  Tyson argued that Perdue’s advertising exploits the common misperception that “cage free” birds live outdoors and that its advertising is particularly problematic because consumers, especially millennial consumers, want traceability and transparency in the food supply chain.

While Perdue argued that NAD lacked jurisdiction because the labels at issue had been approved by the USDA’s Food Safety and Inspection Service, it also defended its artwork as “simply decorative,” arguing that no claims as to the chickens’ life style were communicated.  To support its argument, Perdue introduced a consumer perception study.  The study (conducted by notable consumer perception testing expert Hal Poret), had respondents view the actual packaging and a control group view a version without the pastoral imagery.  Perdue argued that the results of the survey established that consumers do not interpret the artwork to convey the claims Tyson argued were implied.  Although Tyson criticized Perdue’s survey, NAD found that it properly sought to elicit consumers’ responses by having them view the package as whole, including both the “Raised cage free” text and the artwork, as one would experience when grocery shopping, and that the survey was structured in such a way as to be sufficiently reliable in demonstrating that consumers did not reasonably take away unsupported implied messages that Perdue’s chickens were raised in conditions other than “cage-free.”

NAD was not as impressed by the survey introduced by Tyson, finding that Tyson’s survey artificially directed respondents to focus on the artwork in isolation, rendering its results unreliable.  Specifically, Tyson’s study, rather than measuring whether the “open field” artwork in the context of product packaging created implied claims about the chickens’ conditions, specifically directed respondents to consider whether the artwork – alone -- conveyed a message about the living conditions of the chickens.  Thus, NAD found Perdue’s study more probative than Tyson’s.

NAD also looked at the open field imagery in the context of its use in television ads and a website.  For those uses, neither party introduced a consumer perception study so NAD relied on its own takeaway, as it does.  In those contexts, NAD determined that the use of that imagery “was decorative and atmospheric.” As NAD noted, “the artwork is not in any way photorealistic and would likely be more accurately characterized as cartoonish, or somewhat abstract.” Accordingly, NAD determined that Perdue’s advertising did not reasonably convey misleading implied claims about the conditions under which Perdue’s chickens are raised.

So, while Perdue is in the happy position of having its imagery survive a challenge, other advertisers should take note that, no matter the literal truthfulness of claims expressed in words, pictures matter too.  And if NAD -- or other decision-maker -- determines that the pictures create an implied claim, the advertiser will be responsible for substantiating it. 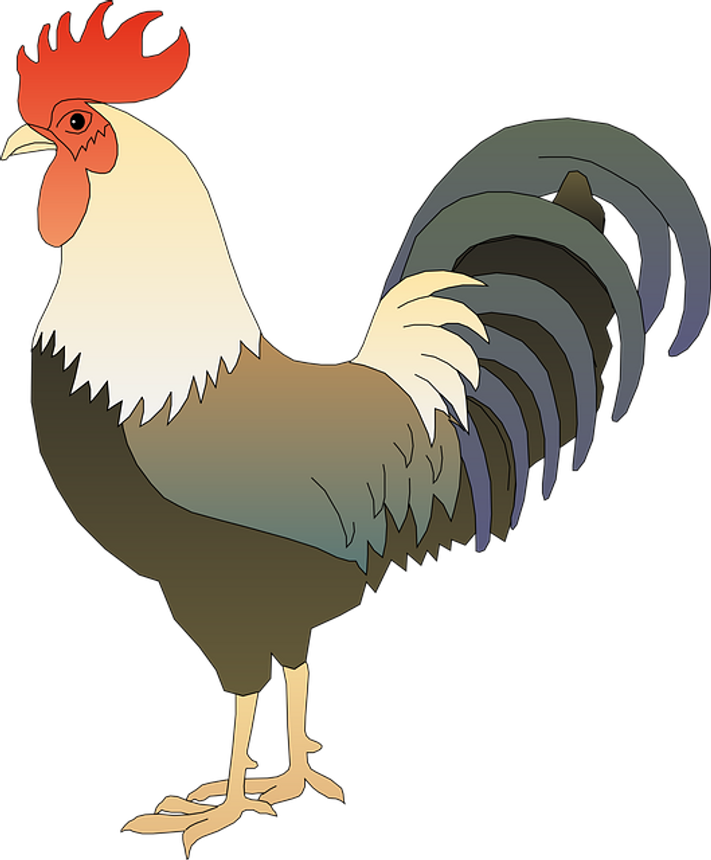