A recent decision from NAD highlights the importance of ensuring that there is a good fit between the advertiser's claims, its substantiation for those claims, and how the claims are visually communicated.  This isn’t a sexy case, or one that deals with novel issues, but it’s a deep dive into some fundamentals of advertising law.  (Show it to your summer associates and interns!)

Church & Dwight challenged claims by Procter & Gamble for its Tide PODS laundry product in a television commercial featuring New England Patriots football player Rob Gronkowski (aka Gronk). The commercial showed Gronk washing clothing with brown stains in two washing machines, one with a single Tide PODS capsule and the other with an entire orange bottle filled with liquid detergent. C&D argued that the reasonable take away from the spot is that one Tide PODS capsule cleans soils and stains better than an entire bottle of Arm & Hammer Detergent, a message communicated by the side-by-side demonstration showing a shirt washed with Arm & Hammer remaining badly stained and a shirt washed with a single Tide PODS capsule stain-free.

P&G argued that the commercial communicated a parity message only, and that any superiority message was clearly limited to the specific stain depicted in the commercial, i.e., chocolate, as disclosed in a bottom-of-screen text disclosure.

Moreover, NAD found, P&G's text disclosure about the chocolate stain, even though it appeared on screen for seven seconds, was not sufficient to qualify the claim.  As NAD noted, "the disclosure’s small print and location at the very bottom of the screen renders it difficult to read, notice and understand. This is particularly true given that the commercial’s dialogue and on-screen action consistently draws the viewer’s eyes upward and away from the disclosure."

As a result, particularly given other "ambiguous imagery" in the ad as to the types of stains involved, NAD determined that viewers would take away an unqualified claim of stain removal superiority, that is, "the very broad and powerful message that one Tide Pods capsule, with its innovative form and breakthrough technology, will substantially outperform an entire bottle of Arm & Hammer on all stain types."

NAD also examined the testing P&G performed to support its claim that one Tide PODS capsule is equivalent to an entire bottle of C&D detergent.  Although P&G conducted testing in accordance with the ASTM “Standard Guide for Evaluating Stain Removal Performance in Home Laundering,” NAD was concerned that P&G conducted the testing using an entire bottle of detergent in one load of wash. The ASTM guide requires that the products be tested in accordance with the manufacturer’s recommendations and NAD's own precedent "has long held that the most reliable measure of a product’s performance is demonstrated by tests designed to test the product in the same manner the product is directed to be used by consumers."  The problem here was that "...using an entire bottle of Arm & Hammer could potentially lead to poorly washed clothes, rendering the comparison and test results inherently unreliable and not consumer meaningful."

Thus, NAD recommended that the commercial be discontinued and P&G agreed to comply. 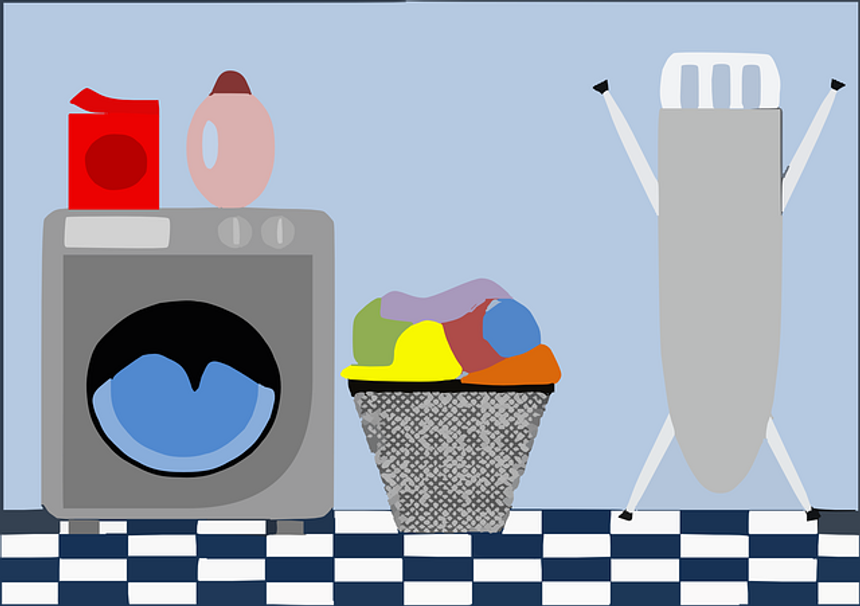