NAD has just examined, for the first time, the extent to which an advertiser is responsible for claims made by consumers via reviews posted on third-party retail sites and known by the advertiser to be inaccurate or unsupported.

APEC had received a closing letter from the FTC following its review of APEC’s Made in USA claims. APEC advised the FTC that it implemented a remedial action plan to qualify its representations. This plan included: (1) removing all “Built in USA” or “Made in USA” claims for water filtration systems from marketing materials, including websites and social media; (2) updating claims on third-party sales platforms; and (3) making diligent efforts to identify and correct improper claims made by third-party marketers.

Aquasana argued at NAD that despite APEC’s remedial efforts, it was continuing to benefit from customer reviews posted on third-party retail sites like Amazon.com that commented favorably on APEC products being “made in the USA.”   Aquasana also argued that while APEC responded to some negative reviews on the third-party sites, it does not comment on or correct false favorable reviews about the products being made in the US.  Therefore, Aquasana argued, “APEC’s willingness to ‘correct the record’ with respect to some reviews, but not others, illustrates its conscious and active use of false and unsupported ‘Made in USA’ claims.”

NAD noted that advertisers may not make claims through consumer testimonials that cannot be substantiated if made independently by the advertiser and that advertisers apprised of inaccurate or unsupported claims being made about their products which appear in third-party advertising should take steps to ensure that such claims are modified or discontinued.  However, in the instant case, NAD found that the advertiser was not responsible for correcting the unsupported Made in USA claims made by consumers who had no economic motivation to post their reviews about the advertiser’s products on the third party sites.

Why not?  NAD determined that the “critical question” is “whether the advertiser exercises control over the messages conveyed through customer reviews.”  NAD noted that third party retail sites contain a variety of content from many sources: from the retailer, from the manufacturer and from customers providing reviews, and each exercises “a varying degree of control” over the content.  NAD further noted that “[t]hird-party retail sites like Amazon often allow manufacturers the opportunity to respond to customer reviews, and a manufacturer may be found to ‘advertise’ or promote its product when responding to the review by echoing positive statements made by the customer or by otherwise responding in a manner which validates any claims made by the customer.” When a manufacturer does so respond and echo the customer’s positive statements, it is responsible for substantiating those claims.

Here, however, NAD found that APEC did not exercise sufficient control over the messages conveyed by the product reviews at issue and that, therefore, it was not responsible for the claims in them.  NAD noted that “APEC did not respond to these reviews by making express unqualified domestic origin claims or by otherwise conveying an unsupported message through its response. APEC’s silence and decision to refrain from responding to reviews does not convey a message that the domestic origin claims are accurate.”  Furthermore, NAD found, the fact that APEC could and would respond to some negative reviews, “did not give rise to an obligation to correct the unsupported “Made in USA” claims.”  NAD noted that, typically, APEC responded to negative reviews simply with a boilerplate statement urging the consumer to contact APEC so that APEC could address its concerns.

Thus, NAD did not recommend that APEC take additional action with respect to the “Made in USA” customer reviews.  However, it cautioned APEC “against interacting with any such reviews in any manner which may seem to validate an unsupported domestic origin claim.”

As customer reviews continue to become more prevalent and more important in consumers’ purchasing decisions, the extent to which regulators and self-regulators will expect advertisers to monitor and address them will be very significant.  NAD’s common sense focus on advertiser control should provide some comfort to marketers whose products are reviewed on a wide variety of platforms. 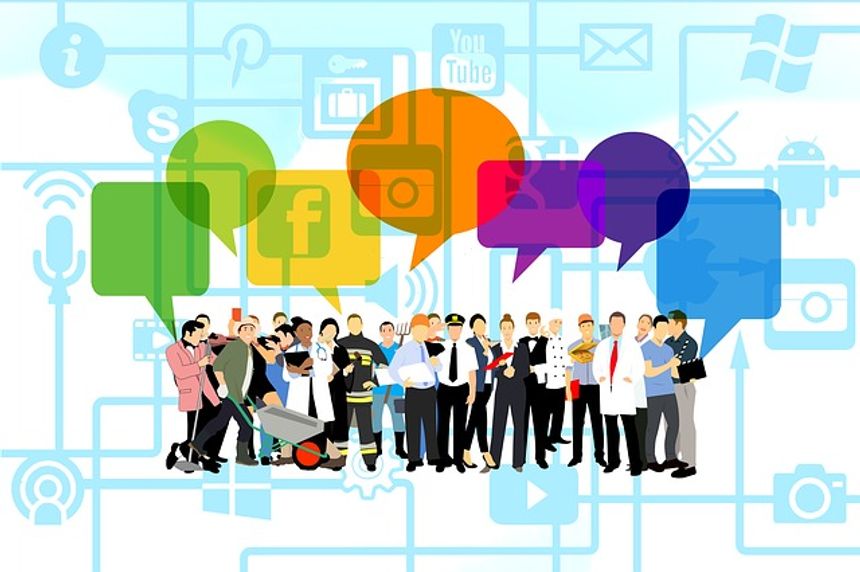