NAD cases also tell us that various factors must be considered in making such an assessment, including: "if the representations concern general matters that cannot be proven; if the statements are distinguishable from representations of specific characteristics that are measurable by research or testing; if descriptive language in the statement is vague or fanciful such that consumers would not expect it to be backed by evidence; and if the statement would be understood as an expression of the brand’s opinion."

With that framework in mind, how should we consider this statement: "Product X as appealing as Product Y"?  And is the following statement any different: "Products X as beautiful as Products Y?  Are different consumer expectations created by these two different statements?

Not to hide the ball:  NAD just dealt with this very issue.  In a recent case, NAD considered Unilever’s advertising for its Suave Essentials body lotions, as challenged by L Brands, maker of Bath & Body Works products.  (Case Reports # 6228).  Unilever used the statement "Fragrances as Beautiful as Bath & Body Works" as its tagline.  L Brands challenged this, arguing that in an earlier decision, NAD found (and NARB agreed) that fragrance-to-fragrance comparisons between Suave body washes and B&BW body washes, by virtue of comparing their "appeal," were parity preference claims that required substantiation, and that this new statement – "as beautiful as" – was no different.

In other words, NAD found that, to use that tagline, Unilever would have had to show, based on a consumer survey, that consumers like the fragrance of Suave body washes as much as they like the fragrance of BB&W body washes, which Unilever failed to do.  L Brands argued that the new tagline communicates the same consumer preference and that, therefore, Unilever would have to make the same showing.

NAD disagreed, determining that the statement, "fragrances as beautiful as Bath & Body Works," as it appears on Suave body wash packaging, is puffery and does not require substantiation. NAD found that as used here, consumers would not understand the word "beautiful" to be a reference to consumers’ preferences but, rather, "the brand’s own boastful pride in the general high quality of Suave fragrances—quality that it believes stacks up with a particular premium competing brand."

While NAD recognized that the "as ____ as" construction is comparative, it also determined that, "when combined with a vague and hard to measure adjective (i.e., the word ‘beautiful’)," the statement does not communicate that the comparison is based on consumers’ preferences.  Rather, unlike the word "appeal," which is a "direct reference to consumers’ liking," the word "beautiful" refers to "a more ethereal quality of the product that is not a measure of consumer preference."

To a lay person, this distinction may seem a little inside baseball.  But whether a statement, particularly a comparative statement, is considered puffery or a claim, has been a significant issue in scores of cases.  It’s difficult, at times, to glean actionable guidance from those cases because, as noted above, distinguishing claims from puffery is indeed more of an art than a science.  But one lesson that can be gleaned from this case is that adjectives that convey (or can convey) consumer preference like "appealing"  — such as "desirable" perhaps, or "winning" — are certainly less likely to be considered puffery than vague and hyperbolic words like "fabulous" or "enthralling." 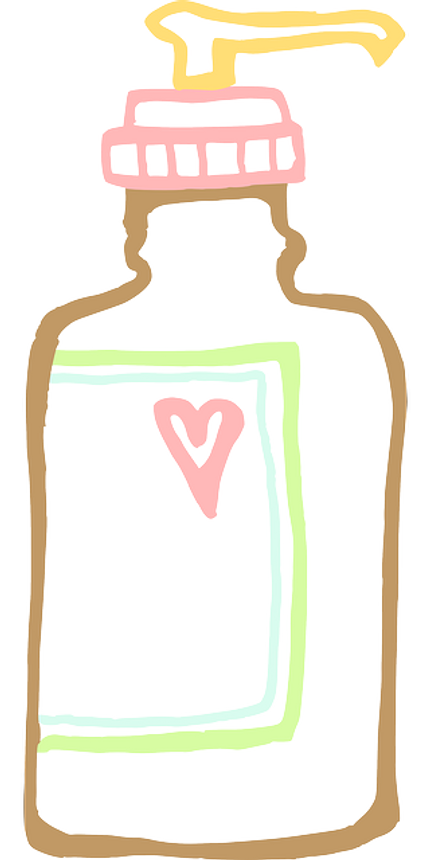