It’s Halloween and the streets of NYC are filled with kids and adults in amazing costumes. My own daughter, a high school senior, went to school today dressed as Freedom of the Press, with wings that she made from bits of the New York Times. I’d include a picture here but she’d kill me.

Because it’s Halloween I’m thinking of scary things.  There are a lot of them these days but I’m going to write about just one: the pain that the FTC can inflict on companies when they engage in false and deceptive marketing.

Two recent settlements announced by the FTC in related cases are good examples. In these cases, the owners of four companies were alleged to have cheated consumers who were interested in starting online businesses from home.  The defendants aggressively marketed a series of business coaching and related services costing thousands of dollars.  The complaint alleges that defendants’ sales representatives, on lengthy phone calls, sold the high-priced services by promising consumers they could make thousands of dollars a month online.  (The FTC posted an audio file of a sample call.  Quite a listen.)  Needless to say, most of the consumers who purchased the defendants' programs did not wind up with successful businesses: rather, they earned "little or no money, and ended up heavily in debt."

On Oct. 25, 2018, the U.S. District Court for the District of Utah approved both settlements in the case.  One settlement imposes a $8.4 judgment against one group of defendants and the other imposes a $6.75 million judgment on the other.  In addition, the owners are now banned from selling purported business coaching or development services -- or any service (like advertising, product shipping or even website design) that assists a business coaching service. They also require the corporate defendants to turn over the remaining funds in their bank accounts to the FTC.  The settlements also impose a temporary asset freeze, destruction of customer information, compliance reporting, and more.

Be afraid.  Be very afraid.  (Or, just don't scam consumers.) 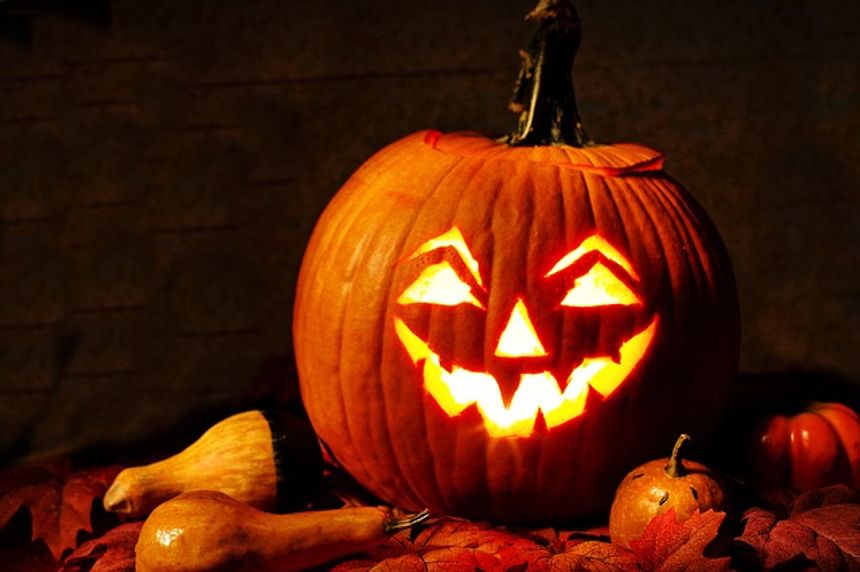