The NYC subways: the gift that keeps on giving, at least for an ad law fiend like me, if not for commuters.  I saw a banner this week describing a business product as “intoxicatingly epic” which tempted me to write about puffery again.  But, no, today’s topic is The Testimonial.  What is it?  And what do you need when you’re using one?

Today’s torn-from-real-life “hypo” is a series of ads for a delivery service.  (Okay, it’s not a hypo; these are real ads for a real service.)  The ads feature a gorgeously arranged and photographed still-life with two incongruously paired items. The ads include the full name of the person who presumably ordered those two items, their NYC neighborhood where they were delivered, and the names of the products.

Is this even a testimonial?  And, if so, what’s needed?

Some ads are meant to look like they include real-ish people.  Those are “slice of life” ads: the people depicted are meant to seem realistic but not real. (Well, they’re real human beings but they’re actors or models.)  Think happy mom happily cleaning her kitchen counters, singing, while her adorable children wipe their chocolate-covered fingers on the cat.  Such ads typically include a first but not last name for the character (if any name at all) and not a lot of identifying detail about the person. Sometimes, if the ad potentially conveys that the person featured is a real life consumer but she isn’t, it will include a super like “dramatization” or “fictional depiction”.

But some ads include real people or endorsements from real people. And those kind of ads must comply with various rules because regulators know that real opinions from real people carry a lot of weight with other consumers.  The FTC Endorsement Guidelines and NAD precedent make clear that (1) an endorsement must reflect the honest opinion of the endorser; (2) it can’t be used to make a claim that the product’s marketer couldn’t itself legally make; (3) if there’s a connection between the endorser and the marketer that consumers would not expect and it would affect how consumers evaluate the endorsement (i.e., there’s bias), that connection should be disclosed; and (4) if the advertiser doesn’t have proof that the endorser’s experience represents what people will generally achieve using the product as described in the ad, then the ad featuring that endorser must make clear to the audience what the generally expected results are.

(Please don’t get me started on the SAG issues of using real people in commercials: I’ll try to twist my colleague Brian Murphy’s arm to write about that.  In the meantime, take a look at his update on the SAG-AFTRA Commercials Contract negotiations).

Here, with a full name and a neighborhood included in the ad, the ad potentially conveys that a real person placed the real order shown.  Is that even a testimonial?  It’s not much of one, because there are no claims beyond the implied claim that a person in a particular NYC neighborhood got those items delivered using the service.  However, assuming it is a real order from a real person, the advertiser should have a release from the individual whose name is used.  And, to the extent that there is any material connection between the person and the company -- like, she got those items for free to induce her to provide permission for use of her name and order in an ad, and perhaps even to place an order  -- that should be disclosed in the ad too.  Whether simply associating a name with use of a product or service is, strictly speaking, an “endorsement” is arguable, but I think the better practice is to disclose the connection if there is one.  (In the context of social media advertising, a mere association between an individual with a brand in a social post, if incentivized by the brand, triggers a disclosure obligation.)

If there were more claims in the ads, like “I got my order within two hours, faster than any other delivery service I’ve used!” the advertiser would need not just a release for use of the purchaser’s name but a testimonial release from her as well: a release stating that any statements attributed to her are truthful, accurate and represent her personal experience or opinion.  Plus, the advertiser would have to ensure that the consumer’s claim is one it could make itself, i.e., that the service does deliver within two hours and is faster than others.

But what if the whole thing is made up?  What if there was no Terri Seligman who ordered a bag of dog food and a moss green scarf through the service to her Brooklyn neighborhood?  Well, then the ad should probably just use a first name for the “purchaser” to make it seem less real or include a disclosure that it’s a made-up example of what consumers  -- in all the NYC neighborhoods mentioned -- can order through the service.

While much harder hitting testimonial ads abound – think of all those weight loss ads you’ve seen – it’s important to know the rules, even for the simple ads like this. 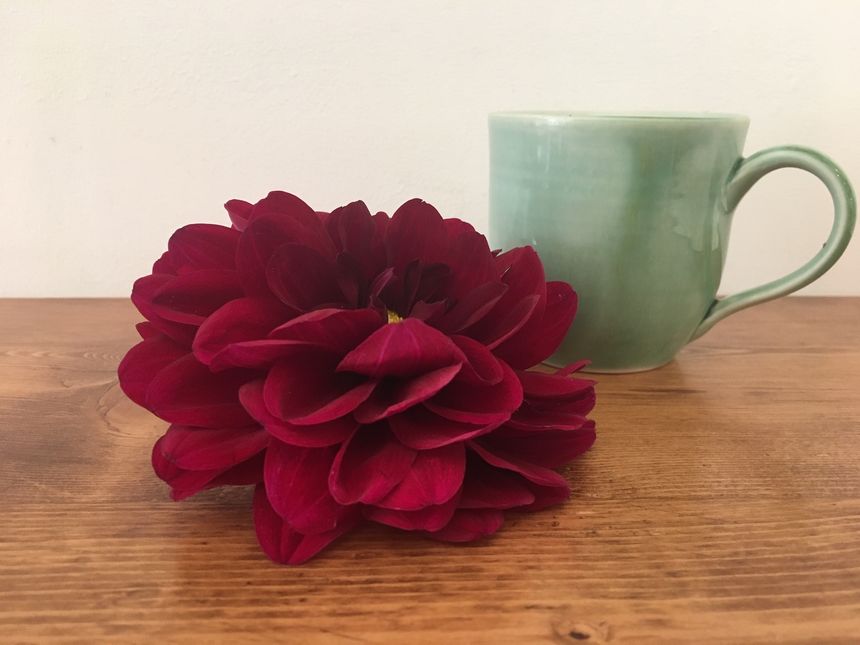