As some of my colleagues commented when I told them that I was going to blog about NAD’s recent decision involving Carmex Cold Sore Treatment, Carma Lab’s lip care product, “I love that stuff!” Yeah, me too. And if you’re using it to relieve pain, itch and dryness, balm on!  NAD determined that those claims were reasonably supported.

NAD examined Carma's claims based on a challenge from GlaxoSmithKline, maker of Abreva, the only over-the-counter cold sore treatment approved by the FDA to shorten cold sore healing time and duration of symptoms.  GSK argued that Carma's advertising, which included consumer testimonials, implied, among other things, that Carmex too could heal cold sores.

NAD determined, however, that since advertiser did not submit any clinical studies or other proof demonstrating the efficacy of the product in healing cold sores or supporting some of the other touted benefits of the product, such as minimizing the appearance of cold sores or treating scabbing, such claims should be modified or discontinued.  NAD also recommended that Carma discontinue the use of its "Less Sore. More Smiles" tagline.

As always, NAD looks hard at an advertiser's substantiation to ensure that it is a good fit with the claims actually made for the product, expressly and implicitly.  And taglines, product names and slogans don't get a pass from that analysis.

Generally, NAD noted in its decision, the competent and reliable scientific evidence required to support health-related claims is a human clinical trial, methodologically sound and statistically significant to the 95 percent, confidence level with results that translate into meaningful benefits for consumers that relate directly to the performance attributes promised by advertising. 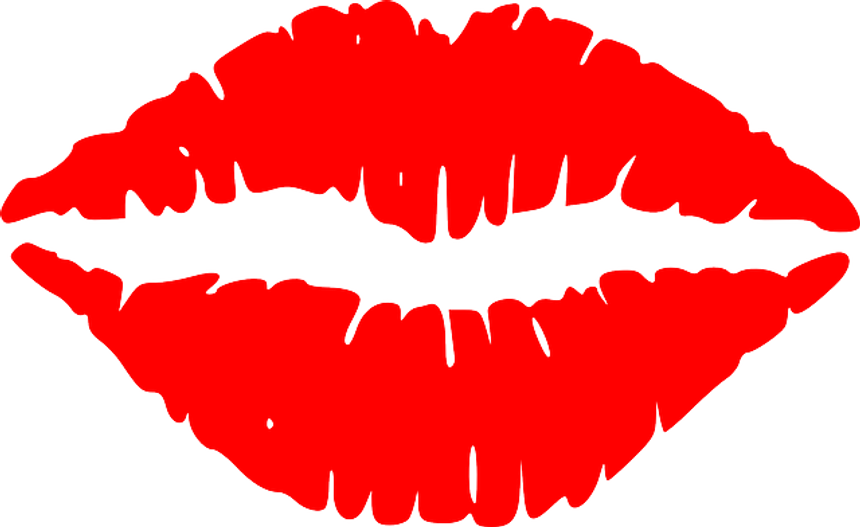