Behr Process Corporation's ads for its Behr line of paints and stains were challenged by Sherwin-Williams.  The ads contained a best hit list of advertising claims: America's Number One Rated Paints and Stains; the Best You Can Buy; Best Paints. Best Brands; Unbeatable Prices; and Dare to Compare (among others).

NAD's Decision provides a useful guide to its thinking on -- and requirements for --  all these claims.  First, as always, context is king.  So, for while Behr could support a #1 claim based on its Consumer Reports ranking, the context in which the claim was used implied that its #1 ranking applied to all of its paint products (a line claim) rather than just specific products.  Accordingly, NAD recommended that Behr modify the claim to make it clear which products were rated #1.

NAD also was concerned with Behr's "Unbeatable prices" claim because of the context in which it was used, i.e., at the end of a commercial which makes a number of product performance claims.  NAD found that the unbeatable prices claim was closely linked to the claims of Behr’s being the “best you can buy” paint, and, more broadly, to the quality and product performance claims that were made throughout the commercial. Accordingly, NAD was concerned that the take away could be a message that Behr is the lowest priced and highest quality paint product, claims which the advertiser had not supported.

NAD also addressed the always vexing problem of citing to Consumer Reports, given the publication's "no commercial use" policy that forbids advertisers to cite it in ads.  NAD did not reject the advertiser's claim on that basis, however, finding that enforcement of that policy is up to the publication, not NAD.  NAD did caution Behr and other advertisers, however, "to regularly monitor and re-examine their advertising claims to make certain that the underlying data upon which they are based is current" and that "the advertiser should take steps to ensure that any number one ratings claims are based on current rankings."

Another key part of the decision concerned Behr's Dare to Compare claim: Behr posted billboards throughout Home Depot stores inviting shoppers to compare “our” (Behr) paints against “theirs” (Sherwin-Williams).  Sherwin-Williams complained that the actual paint products compared were “apples to oranges” comparisons (lower price point/quality paint vs. higher price point/quality paint).  NAD recommended that the advertiser take steps to ensure that the “dare to compare” campaign makes “apples to apples” comparisons or, in the event that “apples to oranges” comparisons are made, that the material differences between the compared products are sufficiently disclosed.

The advertiser’s “number one” claims appeared the television commercial “Home Grown,” which featured a home that is repainted several times through the course of a family’s life. The commercial closes with a visual of three Behr products: A purple Marquee paint, a Behr Premium Plus Ultra paint and a Waterproofing Stain & Sealer. The text beneath the cans reads: “America’s #1 Rated Paints and Stains.” The voiceover states: “Behr. #1 Rated Interior Paint, Exterior Paint, and Stain.” The advertiser advised NAD that it modified the disclosure to state “according to a leading independent consumer study.” 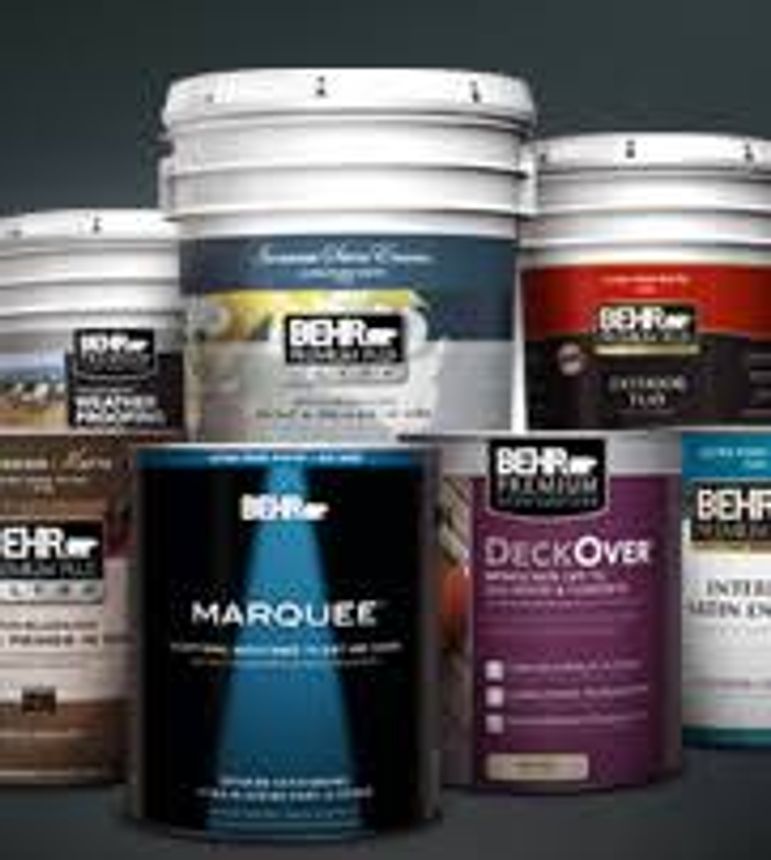