Apparently so.  In what may have been an issue of first impression in the self-regulatory forum, NAD examined the claims in a sales presentation brochure that the advertiser argued should not have been subject to NAD’s jurisdiction. According to the advertiser, the brochure had been distributed exclusively to entities subject to a nondisclosure agreement and that, therefore, the only way that the challenger could have obtained the brochure was through tortious interference: the advertiser had purportedly induced someone subject to the NDA to breach it.  No matter.

At issue was a challenge brought by Palo Alto Networks against Zscaler concerning various network security claims made by Zscaler for its Zero Trust Exchange platform, comparing it to the challenger’s platform. The advertiser defended its position on solely jurisdictional grounds.  First, as noted above, it argued that NAD lacked jurisdiction because the challenger should never have been able to see the document in the first place. NAD rejected this argument, determining that supposed tortious interference was no business of NAD’s and that NAD was solely concerned with the truthfulness of the advertiser’s claims.  NAD noted that “the argument that one’s advertising claims were not intended to be known to the target of disparaging claims is not a valid defense to any legally prohibited action, including disseminating unsubstantiated and misleading advertising.”  Accordingly, NAD rejected this challenge to its jurisdiction.

NAD also rejected the advertiser’s argument that NAD lacked jurisdiction because the brochure was not “advertising” but a “private communication”  to technology officers not intended for general distribution to consumers as part of a national campaign. However, even a cursory scan of NAD precedent shows that B2B communications are a regular subject of NAD review.  As NAD noted, “[i]t is well-settled that promotional materials used in direct communications with prospective purchasers are considered advertising within the scope of NAD’s jurisdiction.”  Further, NAD determined that the brochure – a lengthy document with fancy design elements -- was clearly intended to convince the recipients to choose the advertiser’s product over the challenger’s, and was not just an “educational” piece or “white paper”.  Accordingly, NAD rejected the argument that the sales brochure did not constitute “national advertising.”

Finally, the advertiser challenged NAD’s jurisdiction on the grounds that NAD would be incapable of adjudicating a claim involving complex technology. The advertiser argued that NAD could never step into the shoes of the “highly skilled, technical employees responsible for network security at large enterprises.”  You can guess how this argument fared.  NAD noted that it frequently addresses advertising involving complicated technologies and that “[i]f there are technical aspects of the technology that would be difficult for laypersons to understand, the parties may submit expert declarations and other evidence to explain the issues.”  Accordingly, NAD rejected this challenge to its jurisdiction too.

Banking on the strength of its jurisdictional arguments (or simply not wanting to engage substantively), the advertiser did not submit any arguments or evidence to demonstrate the reasonable basis of its claims. So, no surprise: NAD recommended their discontinuance. The advertiser also did not submit an Advertiser’s Statement indicating that it would comply with (or appeal) the Decision, which means that it's now getting referred to the FTC and other regulatory authorities.

As this and several other cases have made abundantly clear, NAD’s jurisdiction is broad and vigorously defended.  Indeed, challenges to NAD’s jurisdiction are rarely successful. Therefore, limiting your defense to jurisdictional arguments is a risky move if you want to avoid an adverse finding on the merits.

"For policy reasons, it is important that advertisers not use a cloak of confidentiality to hide misleading advertising and avoid NAD’s review." 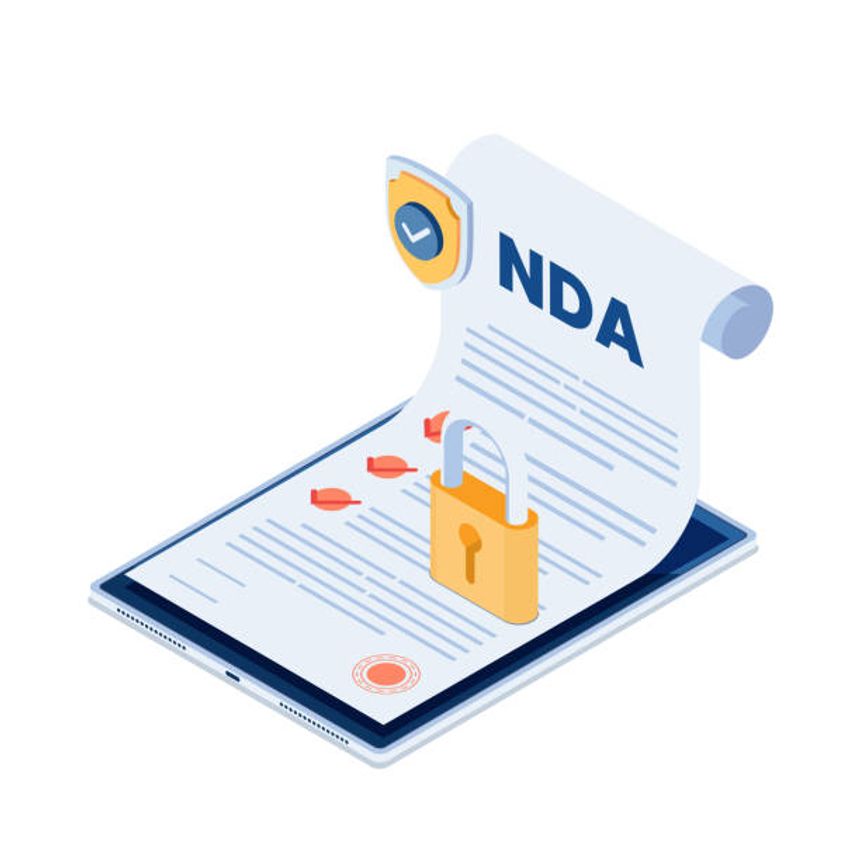