A recent decision from NAD, though not breaking new ground or dealing with sexy new product categories, provides some solid guidance on ad law basics and is well worth a read.  The case involved a challenge by Kimberly-Clark, maker of Kleenex brand tissues, against Procter & Gamble, maker of Puffs brand tissues.  At issue in the case were two animated videos advertising Puffs Ultra Soft Tissues. I’m jumping ahead, but I’m going to start by quoting what may be my favorite sentence in an NAD Decision this year: “although NAD agreed that no reasonable consumer would believe that using ‘regular’ tissues, including Kleenex, was actually like blowing one’s nose with a cactus, it found that the imagery of a giant, painful looking cactus conveys a message that competing tissues, including Kleenex are harsh and unpleasant to use.”  So, there you have it.

Some background: the two videos at issue feature cartoon characters and side-by-side product comparisons between Puffs tissues and the “leading” competitor (unnamed).  The videos compare the softness of each product, contrasting the use and composition of Puffs with those of the other product. One video features a cactus and the other a fiery demon to represent the what it’s like to use a tissue that isn’t Puffs. And one of the spots also included an animated display of two stacks of tissues, with the Puff tissues appearing to have quilt like pockets.  In analyzing the ads, NAD addressed some black-letter principles of advertising law, as follows:

You don’t have to name the competitor to make it clear that’s who you’re talking about.   Here, it wasn’t hard for Kimberly-Clark to establish that it was the object of the whole video and all of the comparative claims, since the “leading competitor” is called out in the stacked tissue sequence and Kleenex is exactly that.  But, as a general matter, and even in the absence of a specific reference to the “leading competitor,” NAD precedent makes clear that “where the challenger’s product is a well-known, mainstay brand, it is not unreasonable for the consumer to interpret the comparative claim as implicating that competitor’s product.”  While it is possible that a reference to “other” products, or to “ordinary” products, in a comparative context could be understood to mean a comparison to generic or store brand products, it’s hard to make that argument when there is a dominant competitor in the industry.  So, when making an unqualified competitive claim, remember that that claim may well be understood to mean, or include, a specific competitor, and you’ll have to ensure that the claim is truthful (and non-denigrating) as to that competitor.

Humor and cuteness only go so far.  Here, as noted above, although consumers would understand that using a Kleenex tissue is not literally like rubbing your nose with a cactus or having it set on fire by a demon, the spot did convey an unduly denigrating message about Kleenex according to NAD.  As NAD regularly reminds advertisers, “denigrating claims must be truthful, accurate and narrowly drawn so that they do not falsely disparage a competitor’s product.”  Moreover, no matter how funny and hyperbolic the presentation, it must be premised on a truthful and substantiated claim to pass muster. Here, while P&G could substantiate that its own tissues scored higher for "compressibility," a key metric of softness in a tissue, it could not support the implied claim that Kleenex tissues are “harsh, insufficiently soft and harmful to the nose.”  Accordingly, notwithstanding the use of animation and over-the top-imagery, NAD determined that the videos unduly disparaged the competitor’s product and should be modified or discontinued.  Be funny, but don’t trash talk your competitor unless you can truly substantiate all that trash talk.

Demonstrations, even if simulated, must accurately depict the products shown, including their appearance and their performance.   As NAD noted, it is a longstanding rule that an advertiser may not materially alter or artificially enhance the appearance of its product in its ads. Here, Kimberly-Clark objected to the side-by-side animated visuals of stacks of Kleenex and Puffs tissues, which depicted the Kleenex tissues as flat and the Puff tissues as puffy and quilt-like. NAD determined that although P&G utilizes a manufacturing process that results in areas within each Puffs tissue resembling (under a microscope) a pillow or quilted pocket, “P&G presented no evidence that the micro-structure of the tissues is visible to the naked eye or apparent to the touch.”  And because NAD approached this graphic as an actual demonstration -- or visual proof -- as opposed to a fanciful portrayal of the products, NAD was concerned about the lack of realism in the portrayal.  Accordingly, NAD recommended that the video be discontinued or modified to avoid conveying the misleading message that Puffs tissues have visible, quilt-like puffing. If you’re using a demonstration in your ad, even if a simulated one and even if an ad otherwise includes fanciful elements (like animated demons), make sure it’s a realistic portrayal of the product’s – and any competitive product's -- appearance, attributes and performance.

The most obvious  -- but most important -- takeaway from this Decision, of course, is that claims are conveyed by visuals as well as by what’s actually said in an ad.  Use all the fiery demons you want, but if those demons convey some claims, you’re going to have to support them. 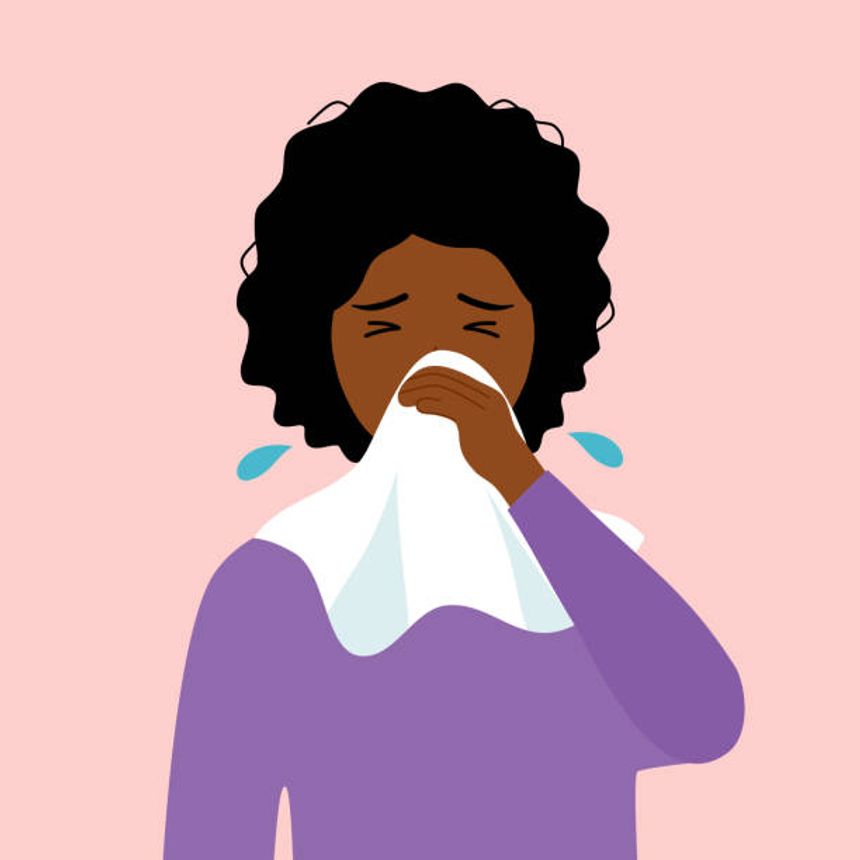