In the listings included on the real estate website Zillow, the company includes what it calls a "Zestimate."  Zillow explains on its site that, "The Zestimate is Zillow's best estimate of this home's market value."  But is a Zestimate an advertising claim?  That was one of the issues in a recent case against Zillow in federal court in Connecticut.

A real estate agent sued the company, alleging Lanham Act and other claims.  Essentially, the plaintiff argued that Zestimates are misleading because they're not developed using proper industry appraisal standards and personal knowledge of the property and neighborhood in question.

In order to state a claim under the Lanham Act, a plaintiff must allege (among other things) that the statement in the challenged advertisement is false.  Zillow moved to dismiss the claim, arguing that the plaintiff failed to allege falsity because "Zestimates are Defendant's opinion of the value of properties which are not actionable."

The Lanham act covers statements which are literally false -- as well as statements which, although literally true, create a false impression.  Noting that the plaintiff did not allege that Zillow made any expressly false statements, the court explained that, "she must allege that Defendant's use of the Zestimates tool leaves an impression on visitors to its website that conflicts with reality."  Here, the court held that the plaintiff failed to do that.  The court wrote, "The facts alleged do not establish any false statements -- only Defendant's opinion of the value of properties."

The plaintiff argued that "even though Zillow claims that its Zestimate is only an opinion, the reality is that consumers are viewing it as a factual statement of the home's value due to Zillow's popularity and influence in the housing market."  The court didn't buy what this real estate agent was selling however, holding that, "Plaintiff does not claim that the Zestimates were an incorrect estimate of the property's value -- only that it was different from her own appraisal as the listing agent."

What are some important takeaways from this decision?  First, it's a reminder that advertisers are responsible not only for the express claims that they make, but for implied claims as well.  Second, advertisers can make statements that express their own subjective opinions about their products without ensuring the literal "truth" of those claims.  And third, while it's OK for brands to express opinions, they still have to make sure that those opinions don't communicate implied factual claims that would still require substantiation. 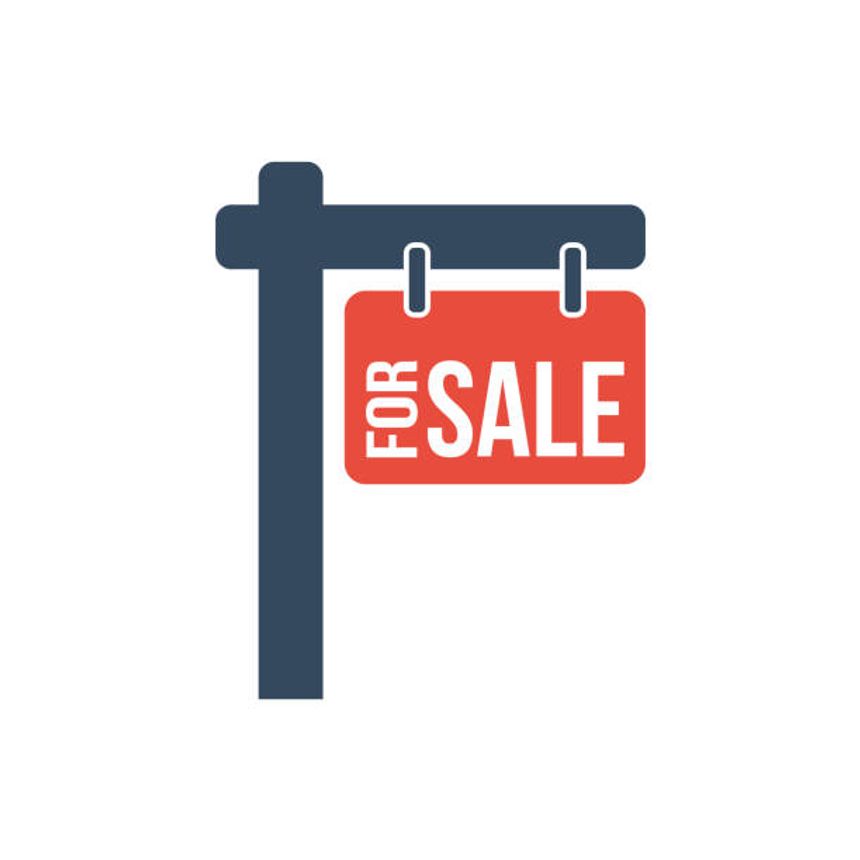