Late last week, New York City Mayor Eric Adams and New York City Department of Consumer and Worker Protection Commissioner Vilda Vera Mayuga announced that the City had reached a settlement with a group of car dealers, resolving allegations that they misled consumers in connection with the advertising and sale of used cars.  In what must be one of the largest-ever settlements reached by the DCWP, Kings Autoshow, Kings Autoshow II, and Grand Auto Group agreed to pay more than $800,000 in restitution and civil penalties.

In its lawsuit against the dealers, the City charged them with committing more than 7,000 violations of the City's rules.  The City alleged that they used deceptive advertising to lure customers to the dealers, and then sold customers cars at prices "well above the advertised prices."  The City also alleged the dealers also falsely advertised cars by making claims such as, "the price you see is the price you pay" and "no dealer fees."  In addition, the City charged the dealers with falsely promising "guaranteed approval" for financing and with falsely advertising accessories, warranties, and other add-on products.

In announcing the settlement, Mayor Adams said, "We're not going to allow anyone to pick New Yorkers' pockets on the street or in a used car lot."  DCWP Commissioner Mayuga added that, with this settlement, the City is "sending a clear message to the used car industry that DCWP has zero tolerance for businesses that seek to prey on unsuspecting consumers with predatory financing and sales practices." 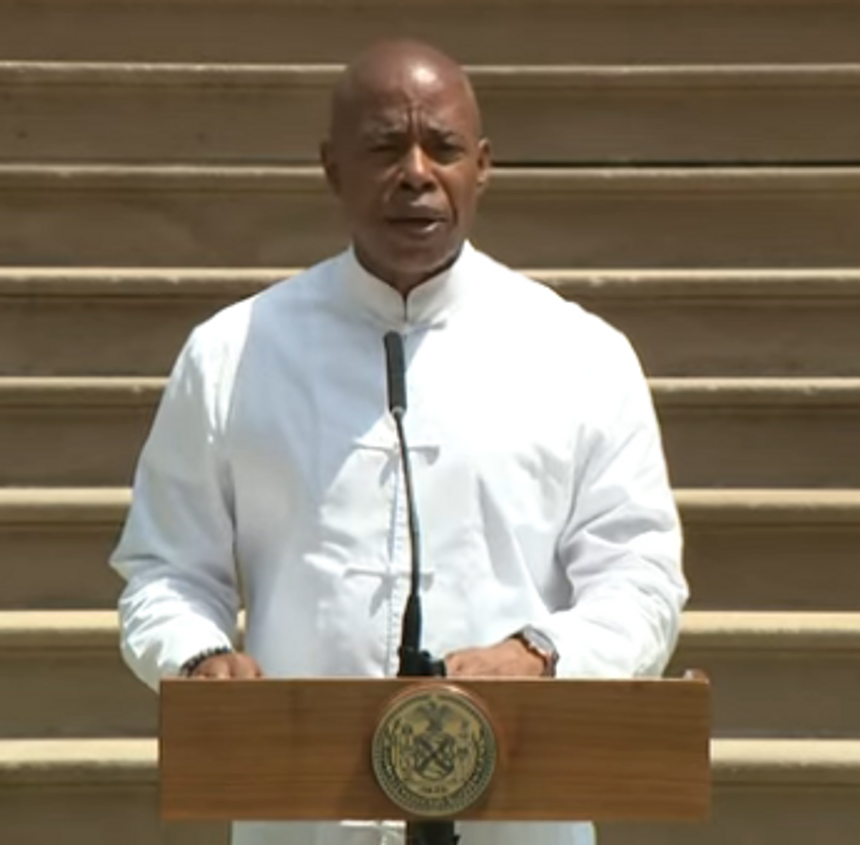