The New York City Department of Consumer and Worker Protection announced that it has sued two companies that operate used car dealerships in New York City for engaging in deceptive and unlawful trade practices. In its lawsuits alleging that Kings Autoshow and JF Motors committed thousands of violations of the City's laws and rules, the DCWP is seeking restitution for consumers, civil penalties, and revocation of their used car dealer licenses.  The DCWP is also seeking to hold the companies' owners, and the general manager of one of the dealerships, personally liable for the alleged violations.

As part of the announcement of the lawsuits, DCWP Commissioner Peter A. Hatch said, "These dealerships repeatedly victimized their customers and violated consumer protection laws.  We are taking action to a put a stop to their exploitative practices, obtain restitution for the consumers they harmed, and to revoke their licenses so they cannot do this again.”

While these enforcement actions are targeting what appear to be some pretty extreme practices, there are some important takeaways here for car advertisers and others:

Finally, it often comes as a surprise to companies with retail stores in New York City, as well to as national advertisers, that New York City has its own set of detailed consumer protection rules and licensing requirements.  If you're operating or advertising in New York City, don't forget to make sure that you've got any required licenses, and that you're keeping the City's specific advertising rules in mind. 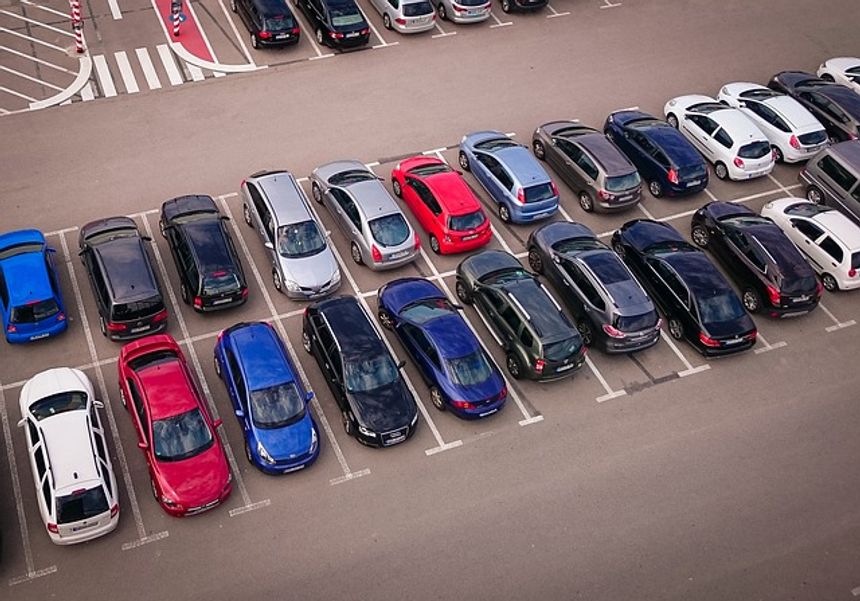