The headline on the homepage of the Omaze website says “Win [Something Great] and help [Worthy Cause]”. You hit the enter button and go to a page describing the prize, the intended beneficiaries of the donation you’ll make to enter and, if you keep scrolling, the “stuff our lawyers want you to read.”  In that section, if you keep scrolling, you’ll find a section called Fundraising Transparency.  There, you find out that although 100% of your donation goes to CAF America, Omaze’s designated charity, of that amount, 85% will go back to Omaze to cover its “costs”.  In other words, [Worthy Cause] will get 15% of the entrants’ donations.

That didn’t sit too well with a group of consumers who used the Omaze website. They filed a putative class action suit in California district court, alleging that Omaze’s marketing is deceptive and violates California law.  Plaintiffs allege that Omaze misled them in two main ways: (1) by suggesting that most or all of the donated money would go to charity; and (2) by suggesting that Plaintiffs would be more likely to win prizes if they made donations than if they entered for free. They also allege that Omaze’s charitable fundraising violates California law regulating raffles, sweepstakes, and lotteries, and “is just a front for illegal lotteries.”

Defendant’s motion to dismiss followed, which the Court granted in part and denied in part.

First, the Court addressed plaintiffs’ allegation that Omaze’s characterization of their payments as “donations” and its use of the “donate” language in its website and advertisements were themselves misleading because such language implied that most of the money they paid to Omaze would go to charity.  Relying on two Supreme Court decisions (Riley v. National Federation of the Blind of N.C., Inc., 487 U.S. 781 (1988); and Illinois, ex rel. Madigan v. Telemarketing Assocs., Inc., 538 U.S. 600 (2003)), Omaze argued that these allegations fail because “(1) a reasonable consumer would have understood that a portion of the donations would be used for expenses and fees, especially in light of Omaze’s disclosure that it was retaining a portion of the proceeds, and (2) the First Amendment precludes the imposition of liability or the injunctive relief Plaintiffs seek.”

The Court agreed with Omaze that the Supreme Court has made it clear that “[h]igh fundraising costs, without more, do not establish fraud. And mere failure to volunteer the fundraiser’s fee when contacting a potential donee, without more, is insufficient to state a claim for fraud.”  It also found that the word “donate” in and of itself does not mean that all or most of the money would go to a charity, particularly if the deduction of expenses is disclosed.  However, the Court also found that where an entity makes an affirmative misrepresentation “that could mislead reasonable consumers into believing that all or substantially all of the donated money in fact would go the designated charity,” then it is potentially actionable, even with a disclosure about deduction of expenses, if such disclosure is not within the four walls of the ad itself but “in the fine print” of a website.

The Court also addressed plaintiffs’ lottery law allegation, i.e., that Omaze is running an illegal lottery because donors pay (donate) to enter.  Although the plaintiffs conceded that Omaze provides for a free alternate method of entry, they allege that “Omaze’s business model requires that enough entrants make donations to at least cover the cost of the prize, and if Omaze does not initially receive enough paid entries, it postpones the drawing to avoid losing money.”  Although, as a promotions lawyer, I don’t like to see entries funding the prize and I worry about changing the end date for an already-launched promotion, the Court here still found the plaintiffs’ allegations deficient for a misrepresentation claim: “Plaintiffs do not identify any misrepresentations by Omaze regarding its treatment of free and paid entries, and indeed allege that Omaze identifies on its donation pages how many entries will be awarded for paid entries.”  Further, the Court found that, notwithstanding the fact the some paid entries would be necessary in order for the prize to be funded, the fact that any individual entrant could enter for free means that the California lottery law was not violated.

However, the Court did find that plaintiffs' allegation that Omaze’s postponement of the drawing date to ensure it had received enough donations to fund the prize violated California’s Unfair Competition Law could survive. When Omaze delays a drawing date, it extends the campaign to allow additional donations and entries. Such additional entries decrease the likelihood that people who have already entered will win the prize: the more entries, the lower the odds for any individual entry to win. Therefore, the Court found, “Plaintiffs plausibly allege that ‘participants would be less likely to spend money on ‘entries’ if they knew that Omaze retained the right to postpone the drawing’ until it receives enough donations to ensure a profit.”

Notwithstanding the Court’s dismissal of many of the plaintiffs’ claims, this decision makes clear that marketers using the promise of charitable donations and sexy prizes to induce payments from consumers must do so in compliance not only with the relevant statutory requirements but with the fundamental principle of advertising law: transparency.  If you’re keeping most of the money that people donate, you have to tell them that, so prospective donors can decide if your campaign is the best way of getting their dollars into charities’ hands.  And you have to do so clearly and conspicuously and not bury the disclosure in small print or website terms and conditions.  Further, if you’re incentivizing donations with the promise of a sweepstakes entry (or many), you must clearly tell entrants how the sweepstakes will actually work in the Official Rules and make sure your advertising and marketing materials do not contradict them.

While the outcome of this case is far from clear, it has already shined a light on Omaze’s business model, providing important insights to other marketers. 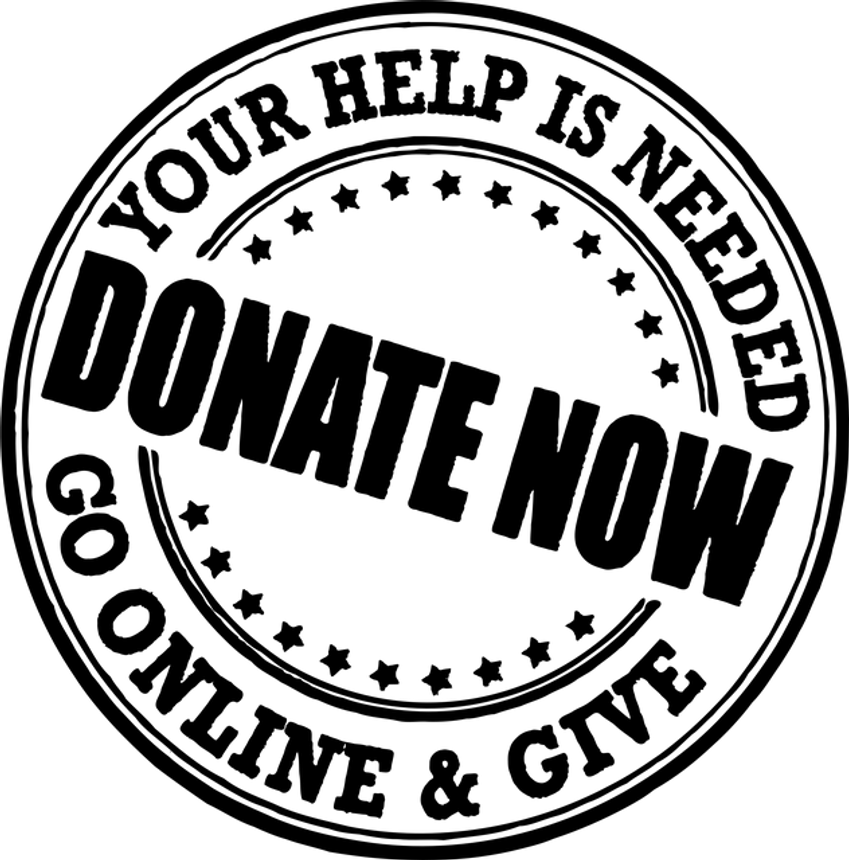