In a press release issued on the first day of Gun Violence Awareness Month, New York Attorney General Leticia James announced that her office has sent cease and desist letters to businesses throughout the state, ordering them to immediately stop advertising and selling parts used to create untraceable firearms and warned them of potential fines and imprisonment if they do not comply.  The action follows from an investigation by the Office of the Attorney General that found that 28 sellers, primarily located in Long Island and Western New York, advertised and/or offered to sell unfinished frames, receivers, and/or kits containing both, in violation of the Jose Webster Untraceable Firearms Act and the Scott J. Beigel Unfinished Receiver Act, new laws that criminalize the sale of ghost guns and require gunsmiths to register and serialize all such firearms.

The AG’s press release, which also includes statements from a variety of New York politicians and gun safety organizations, highlights the efforts of New York state to curtail the proliferation of ghost guns. These efforts, along with new legislation signed by the Governor, come at a time when New York is facing a potential evisceration of its legal effort to stem gun violence by the Supreme Court.

Why, may you ask, am I covering this press release on our advertising law blog?  Aside from the fact that I am an fierce proponent of gun safety laws, I am also very interested in the advertising hook for this and other actions by regulators and litigants.  As in the FTC action against addiction treatment centers that I covered recently, this action by the NYAG was predicated on specific legislation passed to address the specific harm.  However, where there’s also false or misleading advertising or marketing at issue, or an otherwise “deceptive or unfair act or practice” (i.e., one that causes substantial injury to consumers which is not reasonably avoidable by consumers themselves and not outweighed by countervailing benefits), regulators and consumers can and do take action, even in the absence of specific legislation addressing the particular harm.

Indeed, as I covered in this blog earlier, a Connecticut court permitted an action to proceed against gun makers on the grounds that the advertising and marketing by the defendants was “unethical, oppressive, immoral and unscrupulous” within the meaning of Connecticut’s unfair trade practices statute, CUTPA.  (The families later settled with Remington for $73 million.)  Daniel Defense, the gunmaker that produced the assault rifle used in the Uvalde massacre, also is facing scrutiny and potential legal action for its marketing practices, specifically for allegedly marketing to teenagers.

We will be closely watching these actions unfold and are somewhat comforted by the fact that, even if the Supreme Court may no longer protect our reproductive rights or our right to be safe from gun violence, there are other government officials – and ordinary plaintiffs -- who will try, and who may be able to use laws prohibiting false, misleading and unfair advertising and marketing in their efforts. 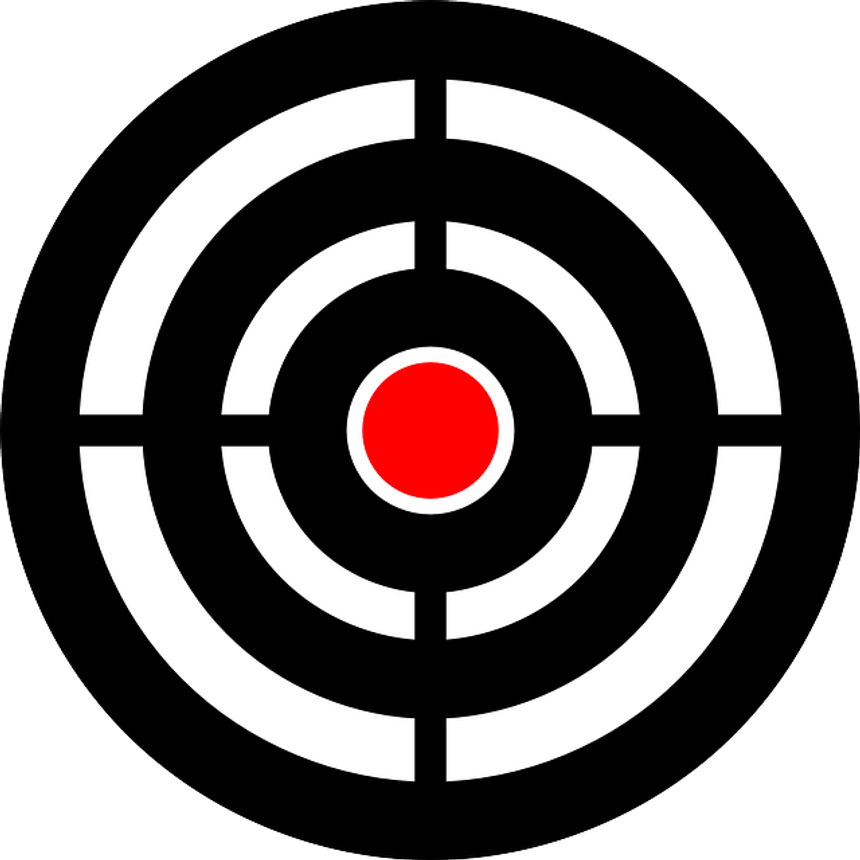