The case was the FTC’s first under the Opioid Addiction Recovery Fraud Prevention Act.  The FTC charged the marketer and its principal under the Act and under the FTC Act with deceiving people seeking help for addiction about the services they could receive and about the evaluation and selection criteria for these treatment centers.

The proposed settlement provides for an injunction and a civil penalty of $3.8 million.  Chair Khan further noted in her Statement that the FTC will continue to deploy “its full set of tools” in order to “aggressively …protect families and communities suffering from the pain and toll of addiction.”

Why else is this interesting?  Well, as the inimitable Lesley Fair pointed out, “this is the latest in a growing series of FTC cases that challenge illegal practices by lead generators or referral services. If you make express or implied representations about selection or screening criteria, you need solid evidence to back up those claims.”  In order words, if you’re making money from services you promote, you can’t misrepresent those services, and you can’t turn a blind eye to the actions of the companies you’re promoting.

One other aspect interests me.  As recently reported in New York Times, and elsewhere, there are so-called Crisis Pregnancy Centers operating across the country that purport to provide women with unplanned pregnancies with a full range of services.  Except that not only do these centers not provide the one service many women may seek – abortion – but they actively provide misinformation about the procedure.  As reported by the Times, “80 percent of C.P.C.s included at least one false or misleading piece of medical information on their websites.”  In short, these centers are reportedly doing everything they can to prevent women from terminating their pregnancies, including deceiving them.  In states where the number of CPCs far exceeds the number of abortion providers, this deception may prevent countless women from receiving the care they want or need.

There may not be a Reproductive Rights Fraud Prevention Act yet to specifically outlaw this deception, but as we see in the opioid marketing settlement, the FTC’s UDAP authority under the FTC Act is plenty powerful too. As is the states' authority under their own UDAP statutes.  Food for thought. 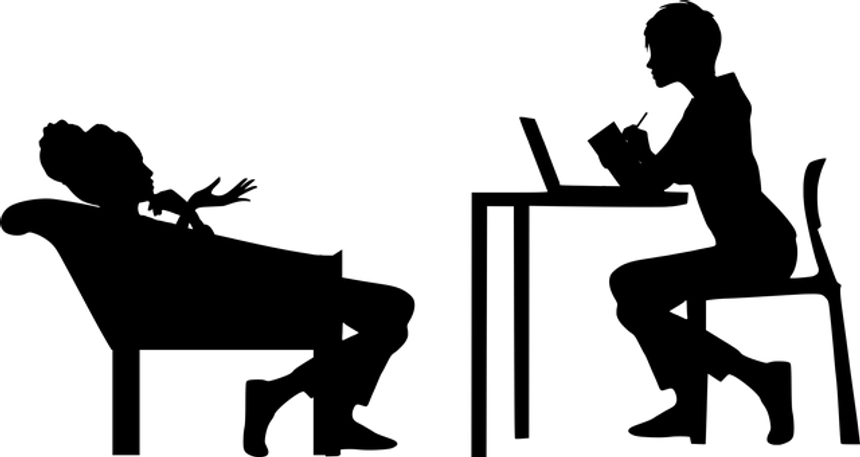