A recent decision from NAD got me pondering, again, about what is, I think, a deeply philosophical question – or at least a conundrum: how does an advertiser agree to permanently discontinue an implied claim?

In a recent case brought by one online jeweler against another, the express claims at issue consisted of an offer for “free diamond earrings” available for “one day only”; and the implied claims, according to the challenger, were that the advertiser’s diamonds are natural and not lab-made, and that the offer was available for a limited time.  The advertiser represented during the pendency of the case that both the express and implied claims were permanently discontinued; accordingly, NAD did not review them on their merits.  However, as is typical, and in accordance with NAD procedure, the Decision goes on to say that “the voluntarily discontinued claims will be treated, for compliance purposes, as though NAD recommended their discontinuance and the Advertiser agreed to comply.”  This is not the first such case where an advertiser has voluntarily agreed to permanently discontinue implied claims.

Of course, NAD regularly recommends the discontinuance and modification of implied claims.  In such instances, where the case is fully “litigated,” there’s usually extensive discussion about the implied claims, i.e., why NAD thinks that there are implied claims at issue and whether or not, having found such implied claims, they’re adequately substantiated.  There’s often even survey evidence about whether or not a particular claim is implied.  However, in the context of a case where an advertiser is simply agreeing to permanently discontinue the “implied claim,” no such evidence, or even analysis, exists or is part of the record.

So what is an advertiser to do?

Certainly it is important to evaluate those challenged implied claims very carefully. While what was implied may not have been such a nuanced question in the context of the jewelry case (what else could “one day only” imply but that the offer was available for a limited time?), that certainly is not always the case. So, while getting rid of a currently pending case quickly through agreeing to voluntary discontinuance may be useful today, considering the implications for tomorrow is critical.

More important, however, whether or not in the context of an NAD challenge, is considering -- before the ads are disseminated -- what implied claims may be lurking.  What could consumers reasonably take away from the ad, whether through the express statements made in the copy, or through the visuals?  I know that sometimes what’s ultimately challenged as an implied claim seems to come out of left field, but let’s face it -- sometimes it doesn’t really come as a big surprise.  Advertisers are wise to do that analysis right from the start so that they can fully appreciate the risks stemming from potentially implied claims. They then can make a reasoned decision as to whether those risks are worth taking.

An advertiser can’t rationally accept the risk of something it doesn't take the time to see.  And if the advertiser don’t take that time, it may wind up agreeing to discontinue a claim it didn’t even know it was making. 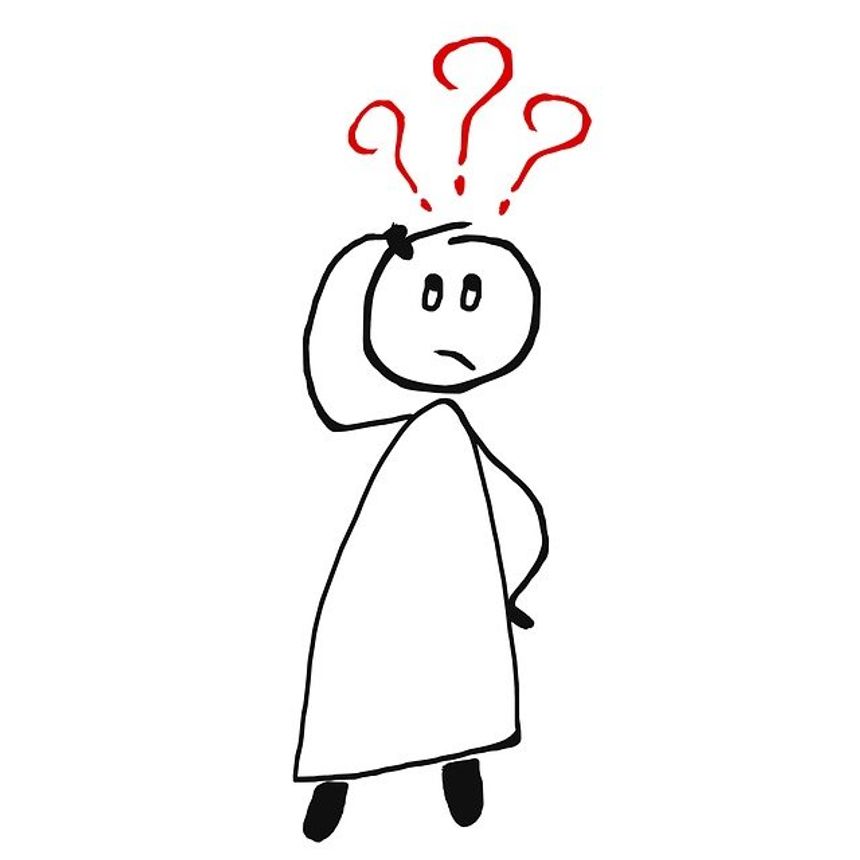