The Federal Trade Commission announced that it reached a $1.2 million settlement with the Saint James School of Medicine, a for-profit medical school in the Caribbean, resolving allegations that the school had deceptively marketed the school's medical license exam test pass rate and residency match rate to lure prospective students to enroll in the school.

The FTC alleged, for example, that even though the school advertised that its students had a 96.77% pass rate for the United States Medical Licensing Examination Step 1 Exam, only 35% actually passed.  The FTC also alleged that the school promoted a residency match rate of 85-95%, when, in fact, the rate was 63%.  The FTC also charged the school with violating the Holder Rule and the Credit Practices Rule.

The consent order prohibits the school from making false claims in the future and includes $1,207,457 in monetary relief, which includes a payment to the FTC and cancellation of student debt.

In the announcement of the settlement, Samuel Levine, the Director of the FTC's Bureau of Consumer Protection, said, "Saint James lured students by lying about their chances of success.  Today’s order requires refunds and debt cancellation for students . . . ."

Why is this enforcement action significant?

Well, certainly if you're marketing for-profit education, this is yet another reminder that the FTC continues to look closely at-for profit schools.  Last October, the FTC issued a Notice of Penalty Offenses related to the marketing of non-profit schools.  And, back in 2019, the FTC obtained a record $191 million settlement with the University of Phoenix.

But, even if you're not advertising a for-profit school, the case is an important reminder for all marketers that, when the FTC tells industry that it is concerned about an issue, it's likely that the agency is going to take enforcement action to show that it means what it says.  The FTC has been expressing lots of concerns lately -- issuing Notices of Penalty Offenses on a wide range of topics (read more here, here, here, and here.)  Most enforcement action doesn't come out of the blue.  So, if you want to avoid being in the next FTC press release, check out the recent Notice of Penalty Offenses and update your marketing practices, as necessary. 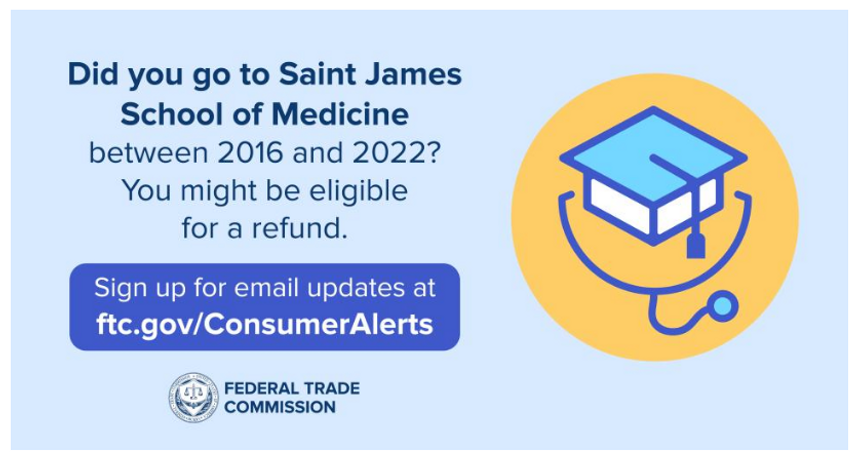