Rubbermaid makes portable ice coolers, such as its Marine Chest Cooler and its DuraChill Cooler, which the company promotes as being able to keep ice for five days.  Specifically, the label for the DuraChill cooler says "5 DAY*" in large type and then further explains that the cooler, "keeps ice up to 5 days at 90 F."  The Marine Chest includes similar claims.  What does this "5 day" claim communicate to consumers?  That was the issue in a recent lawsuit in the United States District Court for the Southern District of New York.

In the lawsuit, the plaintiffs alleged that the 5-day claim communicated to them that the coolers would keep ice for five days and would keep food at a safe temperature for that period of time as well.  The plaintiffs argued, however, that this was not, in fact, the case.  The plaintiffs said that no only do the coolers not retain ice for five days under real-world conditions (i.e., opening and closing the cooler), but they do not maintain a food-safe temperature for more than two days.

Regardless of whether you think the court got it right here, what's so striking about this case is how easily another court, a regulator, or a self-regulatory body could have come to a different decision.

The plaintiff argues, essentially, that if you're advertising that a cooler keeps ice for "up to 5 days," that claim must necessarily communicate that it keeps food at a proper temperature for that period of time as well.  Whether you agree or not with that argument, the court dismisses out-of-hand the notion that any claim at all was communicated about whether the cooler keeps food at a food-safe temperature for any period of time.  Because the advertiser didn't make any express claims about whether it keeps food at food-safe temperatures, the court was not willing to consider whether any implied claims were communicated.  At the National Advertising Division, for example, "It is well-established that an advertiser is responsible for all reasonable interpretations of its claims, not simply the messages it intended to convey."  While reasonable people may disagree about what reasonable interpretations may have been communicated by Rubbermaid's claims, it does seem that there may be at least some disagreement about whether the existence of implied claims should be considered at all.

This case is also further evidence of the differing approaches that courts, regulators, and self-regulatory bodies take to interpreting "up to" claims.  (For a in-depth discussion of this issue, check out my post from last year on Substantiating "Up To" Claims.)  While the plaintiffs argued here that the "up to 5 days" claim communicated to consumers that they should expect the ice (and food) to stay cold for five days, the court -- taking a very different approach than the Federal Trade Commission on this issue -- simply refused to ignore the words "up to," holding that "up to" communicates maximum performance, not minimum performance.  In fact, in a footnote, the court wrote, "Nor is the Court convinced by Plaintiff's vague arguments concerning the Federal Trade Commission's . . . interpretation of 'up to' statements and unsupported assumption that the Products' labels violate the FTC Act." 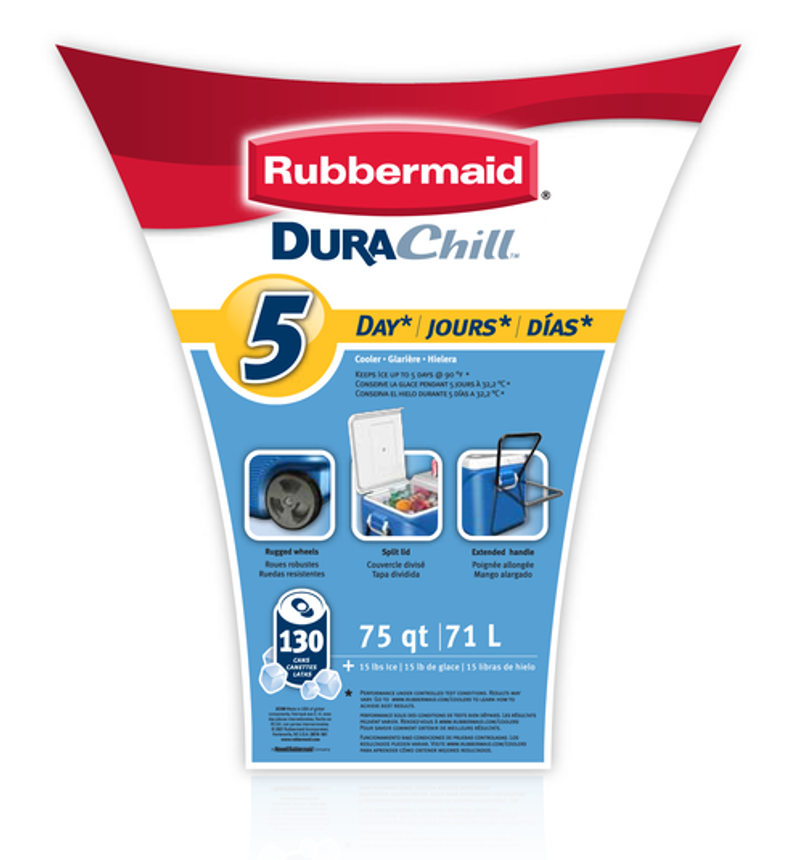