The label for a large cannister of Beaumont 100% Colombian Ground Coffee includes the claim that the product makes "up to" 210 six ounce cups of coffee.  Some consumers sued, alleging false advertising and other claims, on the grounds that, when they followed the label instructions, the product actually only made 137 cups of coffee.  What do you need to do to substantiate an "up to" claim?  You'd better grab a cup of coffee for this one because, unfortunately, it just depends on who you ask.

Let's start with where the federal court came out on this question.

The plaintiffs alleged that, if you follow the label instructions, which say to use one tablespoon per six-ounce cup of coffee, you don't get anything close to the 210 cups of coffee advertised on the label.  The label does say, however, that different amounts of coffee should be used, depending on how much coffee you are making.  If you're making 10 servings, you should use 8 tablespoons of coffee, and if you're making 30 servings, you should only use 24 tablespoons. The label also tells consumers to "use more or less coffee to get desired strength."

The plaintiff alleged false advertising claims under California and New York law.  In order to state a claim for false advertising, the plaintiffs are required to allege conduct that would deceive a "reasonable consumer."  This means that there is a "probability that a significant portion of the general consuming public, acting reasonably under the circumstances, acting reasonably under the circumstances, could be misled."  Put another way, this standard requires a showing of "probable, not possible, deception."

Here, the United States District Court for the Northern District of Illinois held that it was "implausible" that consumers would be deceived by the Beaumont coffee packaging.  The court wrote, "no reasonable consumer would understand the 'up to' language to be a guarantee.  This language is not a promise that the cannister will make that amount, but just that it can under certain circumstances.  Put another way, it is clearly a ceiling, not a floor."  Noting that the packaging provides instructions for making different amounts of coffee, and that the amount of coffee required would also be impacted by how strong consumers like their coffee, the court wrote that, "the label does not promise the maximum yield, and it certainly does not promise that the maximum yield will be achieved by following the instructions for a single serving."

So, the federal court here seems to apply the "ceiling" test.  In other words, reasonable consumers will understand an "up to" claim to mean that this is the maximum performance that consumers can achieve, under limited circumstances.

What if this case had been brought at the advertising industry's self-regulatory forum, the National Advertising Division?

Instead of just looking at whether the maximum results are achievable by a consumer, the NAD would apply its "appreciable number" standard.  In reviewing "up to" claims, for many years, the NAD has  considered "whether an appreciable number of consumers actually achieve the top range of the claimed benefit under circumstances normally and expectably encountered by consumers."

So, at the NAD, it's not enough that the maximum results could be achieved.  You'd need to substantiate that an appreciable number of consumers will achieve the advertised results, in connection with normal use of the product.

And, does the Federal Trade Commission see it the same way?

Not at all.  Reasonable consumers, at least from the FTC's perspective, understand an "up to" claim to communicate that consumers will ordinarily achieve those results.  According to the FTC, advertisers using "up to" claims should be able to substantiate that, "consumers are likely to achieve the maximum results promised under normal circumstances."

At the FTC, then, it's not enough that the maximum results are achievable, or even that some reasonable number of consumers can achieve those results.  The FTC views an "up to" claim as simply a claim that consumers will normally achieve the maximum level of performance that is advertised.

So, what do you do when you're "up to" your ears in inconsistent standards?

One solution, of course, it to just follow the strictest standard when making "up to" claims.  The challenge this poses, of course, is that the FTC believes that just advertising the maximum results that are achievable, when they're not also the typical results, is often misleading.  This essentially means that you won't be able to make most "up to" claims (at least without qualifying them).

Another solution is to consider the specific context in which the "up to" claim is being made.  The meaning of an advertising claim is judged in the context of the advertising in which it appears.  It may very well be that, when advertising certain types of products, you'll have stronger arguments to make (to the FTC) that reasonable consumers won't think that you're promising that they'll achieve the maximum results.  (Do some people at the FTC use rounded tablespoons when making their coffee, for example?)

Finally, these "up to" cases often lack actual evidence of how consumers are interpreting the claim.  If you're dead-set on making an unqualified "up to" claim, consider doing some copy testing in advance to see how the claim is actually being interpreted by consumers, in the specific context in which it is being used. Some advance testing could go a long way -- both at the NAD and the FTC -- in demonstrating that reasonable consumers are aligned with your interpretation of the claim.

"it is clearly a ceiling, not a floor" 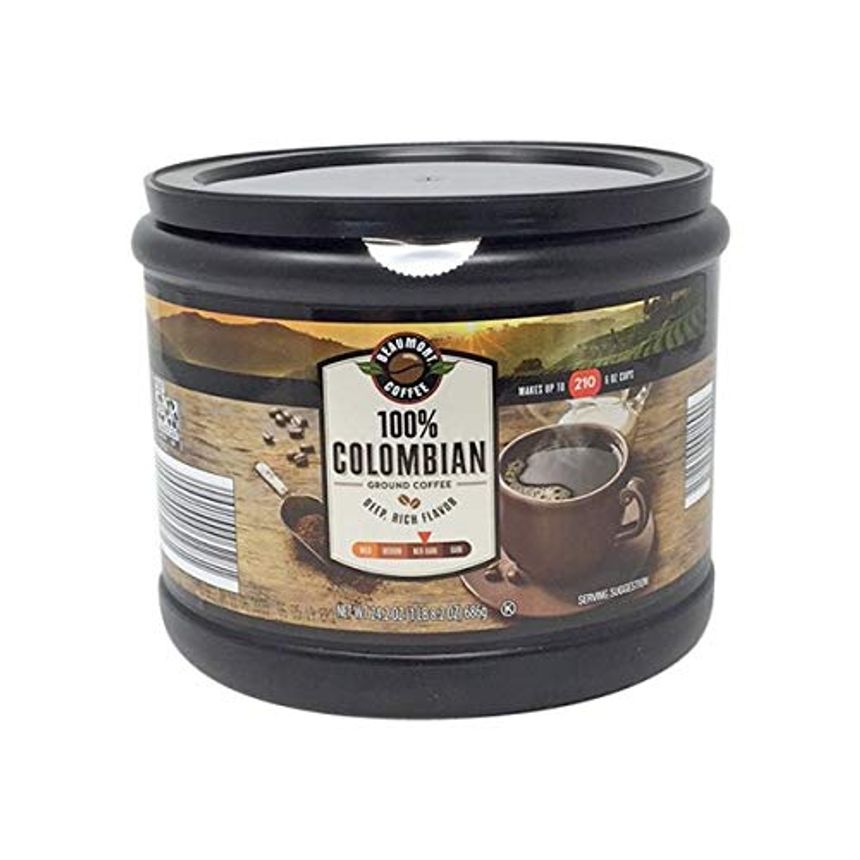