As part of NAD's initiative with the Council for Responsible Nutrition, CRN challenged More Labs' advertising for its Morning Recovery dietary supplement.  The supplement is advertised to alleviate hangover symptoms if consumed prior to drinking alcohol.  At issue were More Labs' claims that the supplement is “Scientifically formulated to help you bounce back after drinking” and that  “Users of Morning Recovery showed up to 80% improvement on specific hangover symptoms after drinking.”

To support its claims, More Labs provided NAD with a clinical study assessing the effects of the supplement on hangover severity and on various specific symptoms. As described in the Decision, the study was double-blinded, randomized, placebo-controlled, included a sufficient sample size and appropriate test population and the results showed that users of Morning Recovery felt up to 80% better than those who used a placebo for certain symptoms, including headaches, inability to concentrate, heart pounding, clumsiness, and anxiety. (I wonder if it’s good for the same symptoms caused by Fear of COVID?)

Although NAD had some concerns with the study, it did determine that it was adequate to support the claim that the product was “Scientifically formulated to help you bounce back after drinking.”  However, NAD was concerned with the “up to 80% improvement” claim because the study results showed 80% improvement for only four of six symptoms (clumsiness, concentration problems, heart pounding, and headache). NAD noted that the “two remaining symptoms – anxiety and overall hangover severity – improved by 68 and 56 percent, respectively, falling markedly short of the claimed 80 percent.”

Interestingly, as part of NAD’s analysis, it referred to the standards for reviewing “up to” claims, i.e., “whether an appreciable number of consumers actually achieve the top range of the claimed benefit under circumstances normally and expectably encountered by consumers.”  NAD noted that “when determining whether an ‘appreciable number’ of consumers are likely to attain a claimed “up to” benefit, NAD considers a number of factors, including, the nature of the product or service at issue, the full distribution of potential results that consumers are likely to attain, and the context in which the advertising claim itself appears.”

Here, though, the Decision does not reveal the number of supplement takers who felt 80% better than the placebo takers, or whether there were an appreciable number of them.  Rather, the Decision refers to the statistical significance of the touted improvement percentages.  While it may be that an “appreciable number” of the study participants who took the supplement felt 80% better than those who took the placebo, the fact that that 80% difference was found to be statistically significant doesn’t necessarily prove it. But, no matter, because with a clinical study, if the endpoint is supported with statistical significance at a high confidence level, the hypothesis is effectively proven. Here, the advertiser could demonstrate such support, at least as to certain symptoms.

In any event, NAD recommended that the advertiser modify the claim “Users of Morning Recovery showed up to 80% improvement on specific hangover symptoms after drinking” to include the specific symptoms which achieved the 80% improvement or to discontinue the percentage claim altogether and refer to the all of the symptoms for which there were statistically significant improvements. 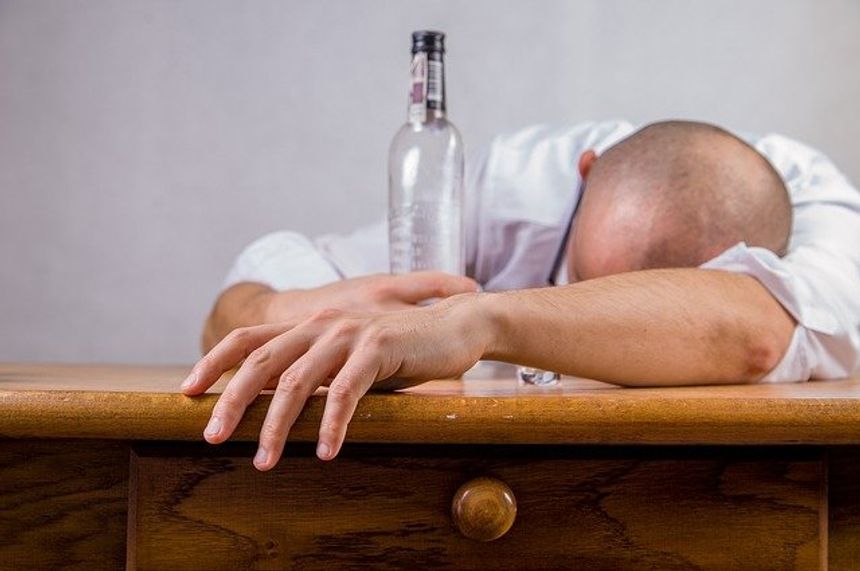