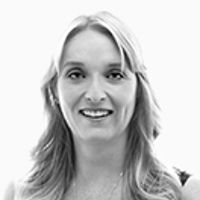 Last week, the Federal Communications Commission proposed a fine of $20,000 to a south Florida classic rock station licensed to iHeart Media for allegedly violating its rules requiring licensees to fully and accurately disclose material contest terms and to conduct  contests “substantially as announced and advertised.”

In the Notice of Apparent Liability for Forfeiture, the FCC found that the radio station “failed to allow a prospective participant to enter a contest for reasons at odds with its written rules.” The radio station also apparently failed to keep the contest’s rules on its website for at least 30 days after the end date.

So, what actually happened?

A listener called into the radio station on May 30, 2019 to participate in the “You Can’t Win” contest. This listener had won a separate contest run by the radio station on March 1, 2019. The station personnel told the listener they weren’t eligible because the rules excluded anyone who won in the prior 90 days. After hanging up, the listener reviewed the rules on the website to discover what they actually stated was that individuals who won a contest within the 30 days were not eligible.  Even after the listener called back and pointed this out, the station personnel did not allow them to enter.

Here’s where it gets interesting and where phrasing actually matters. The “You Can’t Win” contest started on January 7, 2019. The radio station argued that it was irrelevant that the station personnel said 90 days instead of 30 days because anyone who had won a prize after December 8, 2018 was ineligible. The radio station pointed out that the rules stated individuals who won a prize “within 30 days prior to the start date of the Sweepstakes” were ineligible (emphasis added). The FCC completely flipped this argument on its head telling the radio station that this language only applied to winners between December 8, 2018 and January 7, 2019 and anyone who won a prize in another contest after the start of the “You Can’t Win” Sweepstakes should, in fact, be eligible. WHAT?! I mean, I’m not sure that’s how I’d interpret that language and this obviously never occurred to the radio station either. The FCC went on to state that if the rules are “ambiguous” then they should be “construed against the interests of the promoter of the contest.” So, the age old rule that the customer is always right apparently applies here.

What can we learn from this? The language you use in your rules matters and should be thoughtfully crafted so it unambiguously means what you want it to mean. Further, in instances where you may be partly or mostly at fault, it may be smarter to try to appease the customer than to ignore them. Ignoring them, even if you feel strong in your position, could result in a regulator knocking on your door and they might not see things as you do. 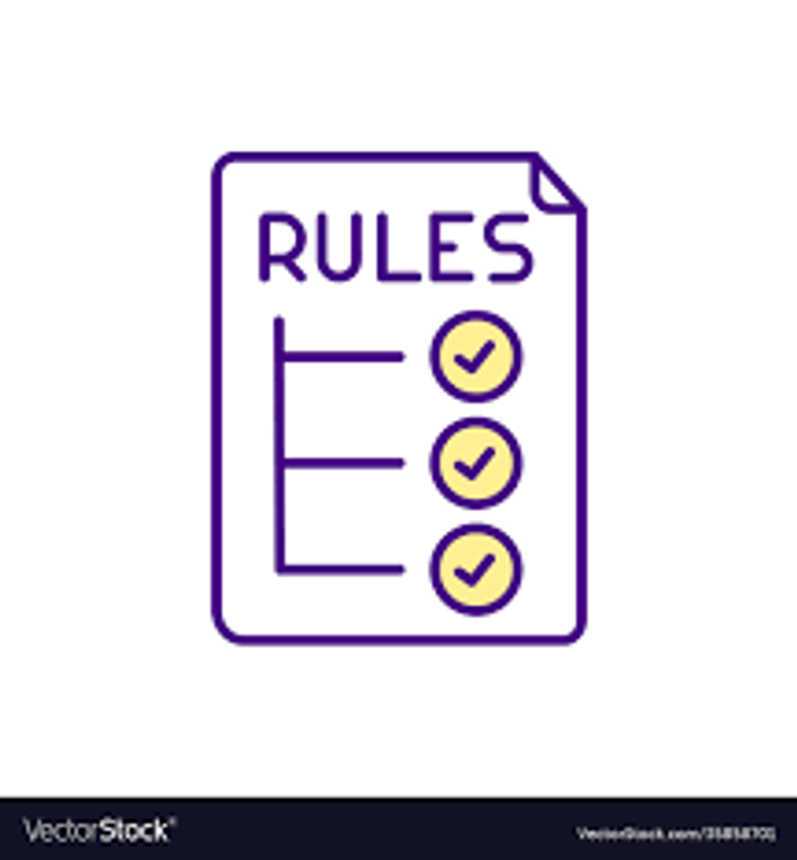