If you're advertising your iced tea as "lightly sweetened," do you need substantiation for that statement?  Or is it simply non-actionable puffery?  That was the issue in a recent lawsuit in the Eastern District of Pennsylvania.  (It's also very similar to an issue I blogged about yesterday in a case involving the sugar content of Health-Ade Kombucha.)

Healthy Beverage makes organic iced green tea which it markets as "lightly sweetened."  In the lawsuit against Healthy Beverage, which asserted false advertising and other claims under a number of state laws, the plaintiffs alleged that the phrase "lightly sweetened" is misleading because of the tea's high sugar content.  According to the allegations in the complaint, one sixteen ounce can of the tea contains twenty grams of sugar -- which amounts to forty percent of the recommended maximum daily sugar intake.  (This information is included in the Nutrition Facts panel located on the back of the can.)

In order to determine whether a representation in advertising is misleading, many jurisdictions apply a "reasonable consumer" standard.  Under this standard, the plaintiff must show that the representation was "likely to mislead a reasonable consumer acting reasonably under the circumstances."  This standard requires a probability that "a significant portion of the general consuming public or of targeted consumers, acting reasonably in the circumstances, could be misled."

When interpreting advertising claims, "context is critical."  Reasonable consumers are not generally expected, however, to consult the Nutrition Facts panel on the back of the package to correct misleading information that is prominently set forth on the front of the package.  (If the claim on the front is ambiguous, courts are more inclined to expect consumers to look further before deciding what a claim means.)

On a motion to dismiss, the court held that the plaintiffs had plausibly alleged a claim that the phrase "lightly sweetened" would be misleading to reasonable consumers.  As an initial matter, the court noted that "no such consumer would miss it," since the phrase is included prominently on the front of the can.  Then, noting that the tea is not low in sugar, the court found that the tea's "lightly sweetened label could deceive reasonable consumers into believing they were buying a beverage with low sugar content."  The court explained that, "Plaintiffs' understanding of 'lightly sweetened' as low in sugar is far from unrealistic or fanciful."

But is there any argument here that "lightly sweetened" is non-actionable puffery?  The court didn't seem to think so.  Puffery is generally understood to be an exaggerated, vague statement of opinion, that is not provable or disprovable, and that no consumer would rely on when making a purchasing decision.  The court found here, however, that "lightly sweetened" is not a "subjective description of taste."

What's particularly interesting to me about this case is that, at least on some level, both parties may be right.  Healthy Beverage's apparent argument that "lightly sweetened" is just the company's opinion about how sweet the drink is should be taken seriously, since there is no obvious way to prove or disprove the statement.  Some people take one sugar in their tea, and some people take two, right?  On the other hand, the plaintiffs make a good argument that, when a product is advertised as "lightly sweetened," reasonable consumers will take away the message that it isn't loaded with sugar.  But, even if "lightly sweetened" is puffery, the real issue may be that the statement, in the context of the packaging as a whole, communicates an implied claim to consumers that the product has a whole lot less sugar than it actually does.

"Reasonable consumers, however, are not expected to consult the Nutrition Facts panel on the back of the can to correct misleading information set forth prominently on the front of it" 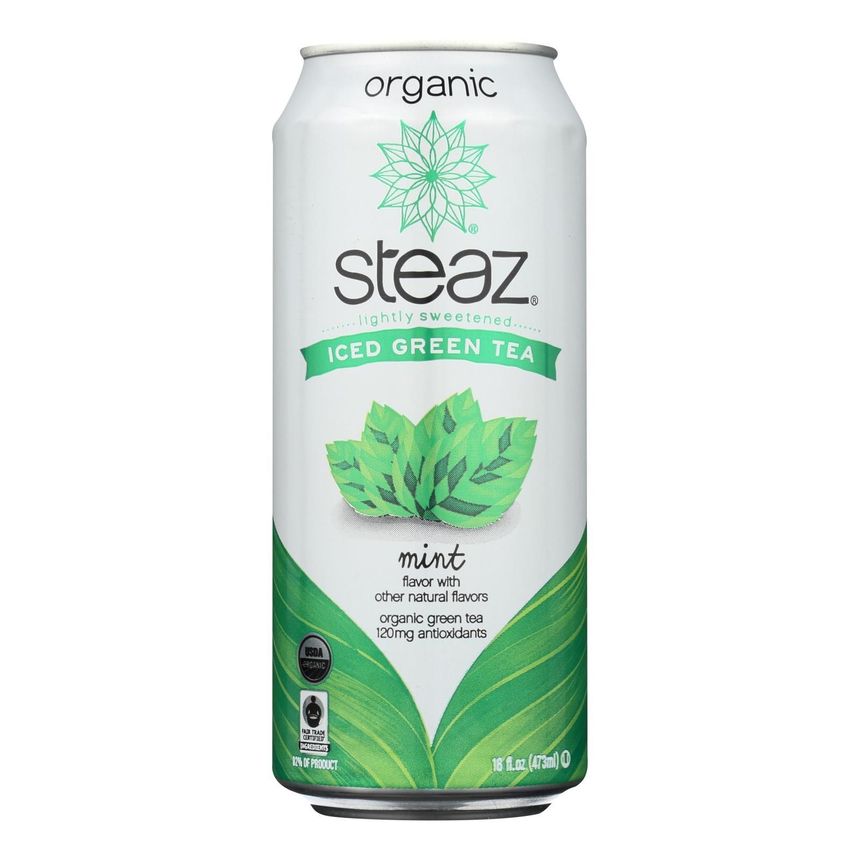