Last week, New York City Mayor Eric Adams appointed Vilda Vera Mayuga as the City's new Commissioner of the Department of Consumer and Worker Protection.  In announcing the appointment, City Hall said, "Mayuga will deepen the agency's mission of ensuring there are robust protections in place for city workers and consumers, and that such protections are fairly and equitably applied."

The DCWP licenses businesses in more than fifty industries and enforces a variety of laws, including the City's Consumer Protection Law.  In recent years, the DCWP has brought advertising-related enforcement actions in matters involving environmental claims, price gouging, and car advertising.

"Mayuga will deepen the agency's mission of ensuring there are robust protections in place for city workers and consumers, and that such protections are fairly and equitably applied" 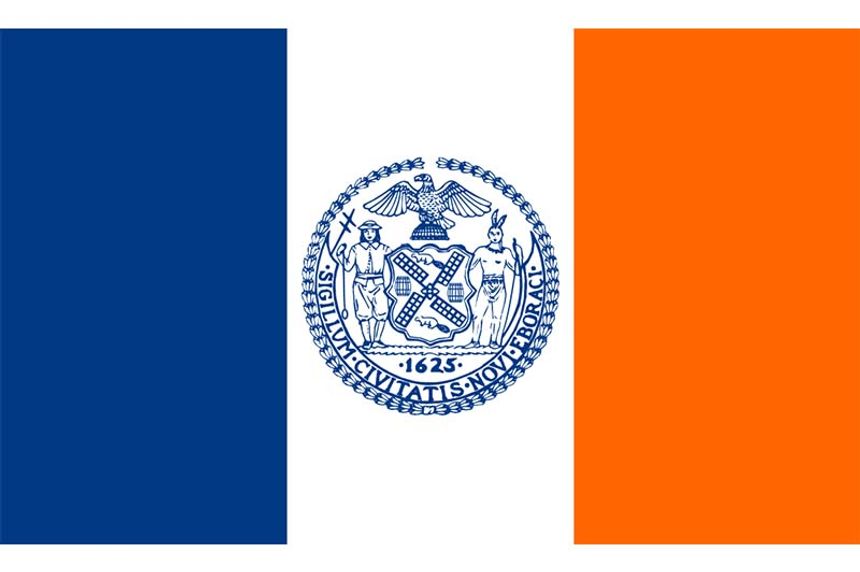